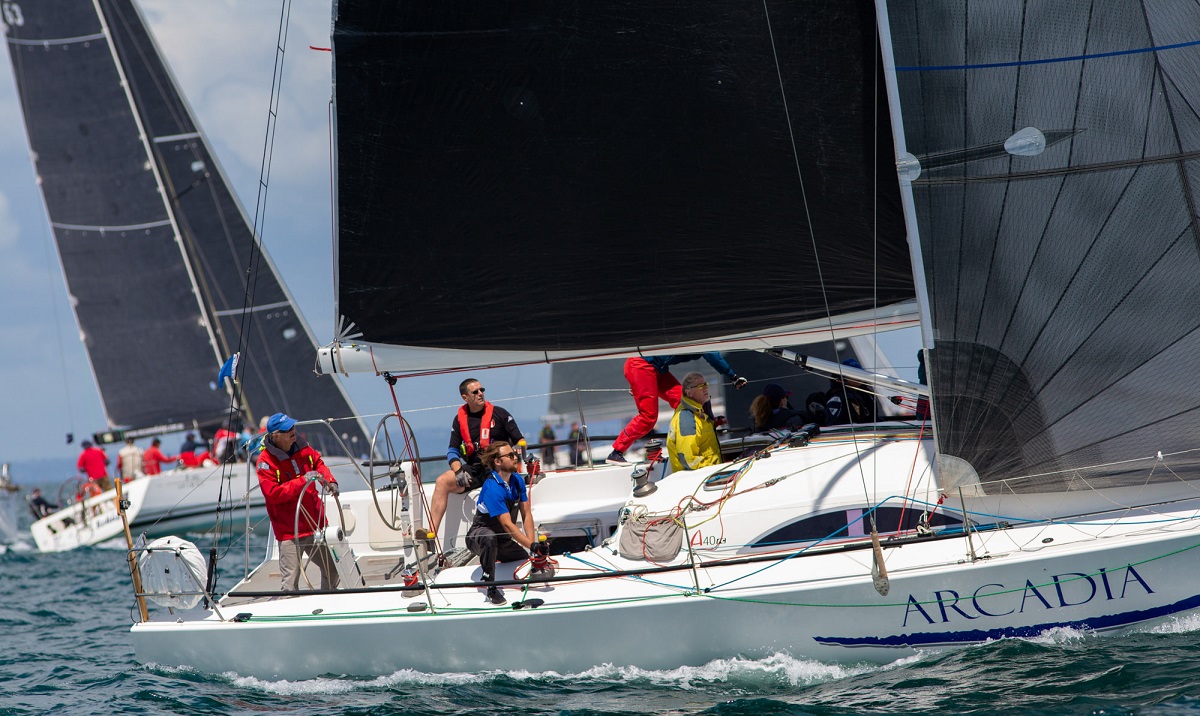 In the midst of launching its new Category 3 event, the Coastal Sprint Series, aimed specifically at helping crews make the move into ocean racing, the Ocean Racing Club of Victoria (ORCV) is pleased to announce online entry is open and the Notice of Race available for the Melbourne to Hobart Yacht Race.

Victoria’s premier blue water event, the Melbourne to Hobart, or ‘Westcoaster’, as it is familiarly known, starts off Portsea on 27 December each year. The challenging 435 nautical mile course takes the fleet out of Port Phillip, across Bass Strait and down the rugged west coast of Tasmania before rounding the southernmost tip of Australia and heading up the Derwent River to the Hobart finish line.

Jeff Sloan, the co-owner of an Archambault A35 ‘Archie’ with Simon Bell, is a regular on the podium at ORCV Bay races. His crew, a mixture of dinghy and (Port Phillip) Bay racers are upping the ante by doing the Melbourne to Hobart this year.

“Simon and myself did the Club’s Beyond the Bay program, we do King Island, Apollo Bay and Melbourne to Devonport races, but this will be our first Melbourne to Hobart,” Sloan says.

“We’re pretty excited about the new Sprint Series, as this is the type of racing we want to do. The races start Friday night and finish Saturday, which really works for us as a crew. The guys and girls put so much into racing over summer, so this is a good way to square up the ledger on the home front.

“We are really looking forward to doing our first Melbourne to Hobart. We’re training and getting the boat ready. In the meantime, we’ll do the Stanley race, a qualifier, over the Melbourne Cup weekend,” says Sloan.

“Getting to this point has been a bit of a journey for us. The ORCV has put a lot of thought into its various programs, and that’s how we got to this point.”

ORCV, recognised for its innovative and far-sighted approach to yachting in Australia, has just launched its new Cat 3 Coastal Sprint Series, in support of a growing fleet, and in response to skippers wanting more Cat 3 races. The three-race series starts on 23 November with a Westernport return race. Race 2 is slated for 15 February and Race 3 for 10 April. All races are approximately 50nm.

The Series is a textbook training platform when combined with the Apollo Bay Race (which attracted record numbers this year), and the Melbourne to Stanley Race, held prior to the major Australian offshore races being conducted over the Christmas period.

“Recognising a gap to be filled, we did extensive research within our non-Cat 1 and 2 boat owners, via our Sail Captain, Justin Brenan. A lot of these owners and their crews are on the fringes of considering Cat 1 and 2 offshore races, which requires training, skill, confidence and the cost of upgrading equipment,” explains ORCV Commodore, Martin Vaughan.

In the build-up, ORCV introduced the Latitude Series, which takes yachts from Queenscliff to a virtual point offshore, with an ORCV mentor on board on each boat as part of the Club’s Beyond the Bay program. The two series’ are the ideal stepping stones for those who want to move up from Cat 3 to Cat 2 and Cat 1 racing.

For Peter Davison, owner of the Archambault 40 Cruiser/Racer, Arcadia, the Coastal Sprint Series is just what the doctor ordered and could not have come at a better time. “I’ve got some seasoned crew and some less seasoned crew. I’m trying to fast track them into a fully seasoned team for offshore races, including this year’s Sydney Hobart,” he says.

“We’re also doing some Bay races, but the Sprint Series gives you longer races and racing on the ocean. The point is, we are a crew, and need time together understanding each other’s strengths and weaknesses and understanding how the boat works.

“The other thing is, I just like racing, so training and team building aside, we do as much racing as we can because we love it,” Davison ends.

Commodore Vaughan acknowledges “We believe our future, and that of yachting in Victoria, relies on being innovative and helping grow people from Cat 3 to solid offshore racing events. That equates to us investing in it.”

For Melbourne to Hobart Notice of Race: https://www.orcv.org.au/for-competitors/nor and online entry: https://www.topyacht.com.au/db/kb/series_select.php?EventID=1108

For all information and to enter the Coastal Sprint Series, go to: https://www.orcv.org.au/sailing/races/coastal-sprint-series 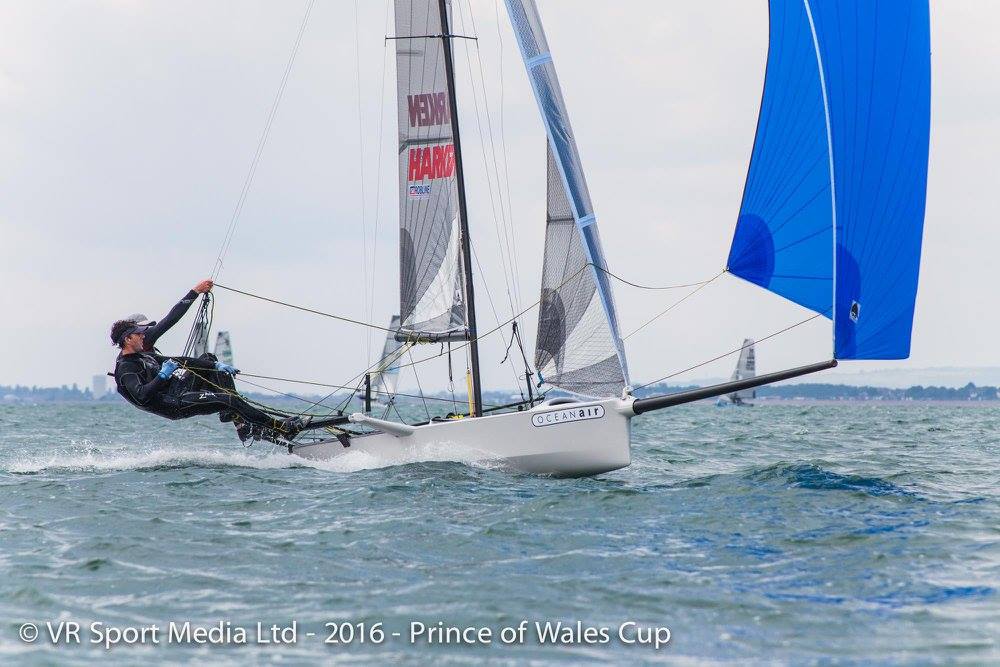 Tune in to I14 and Etchell world champs 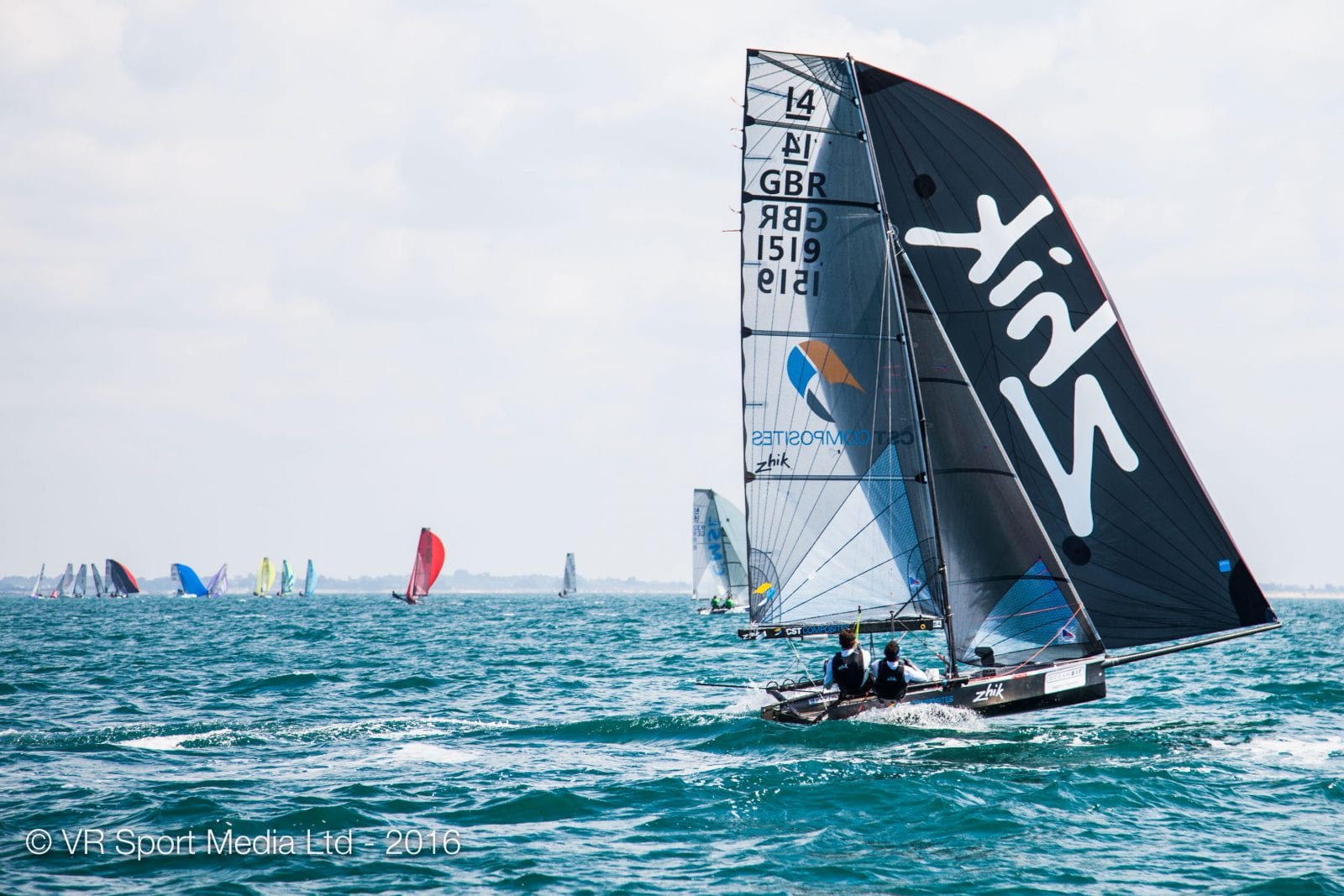 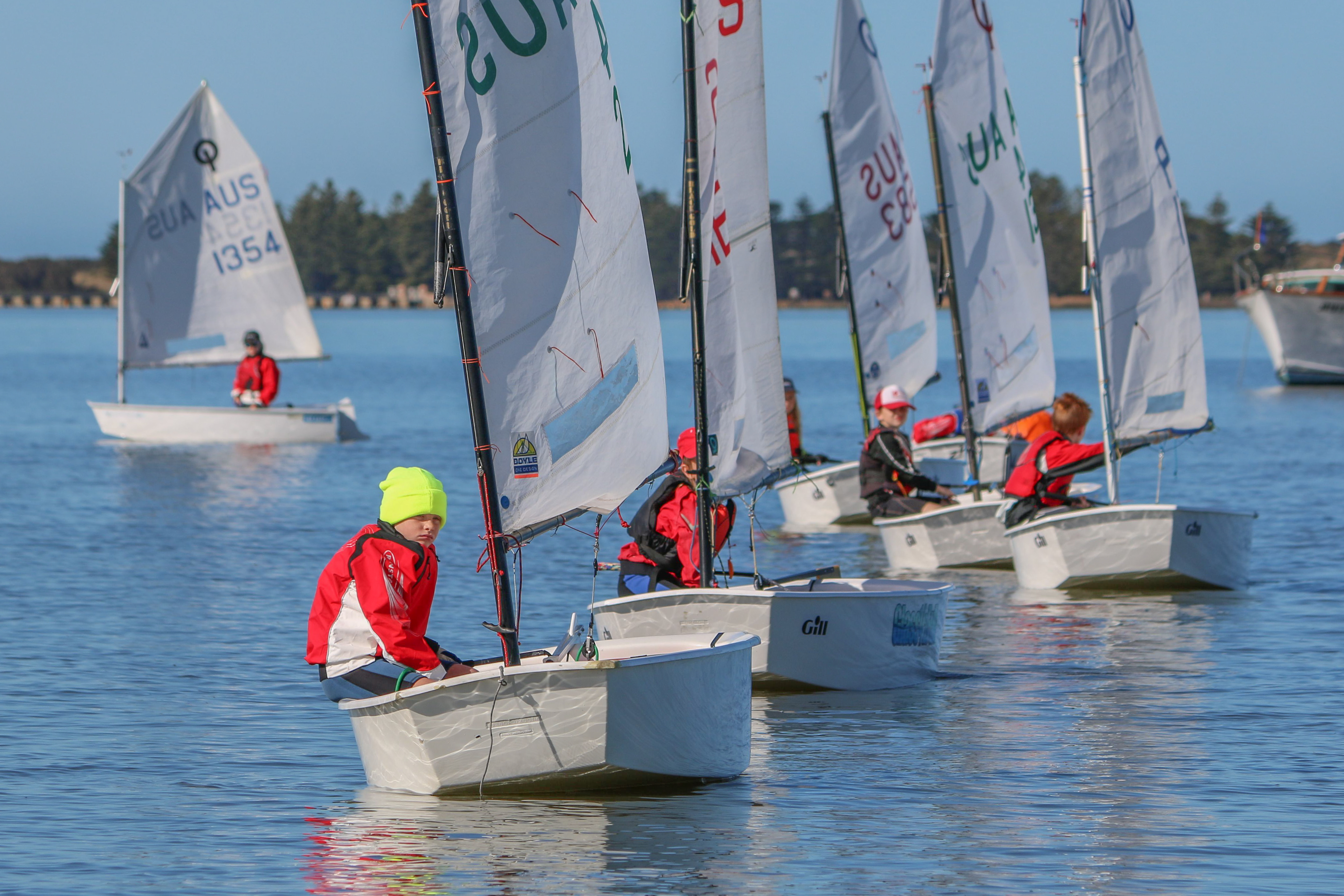