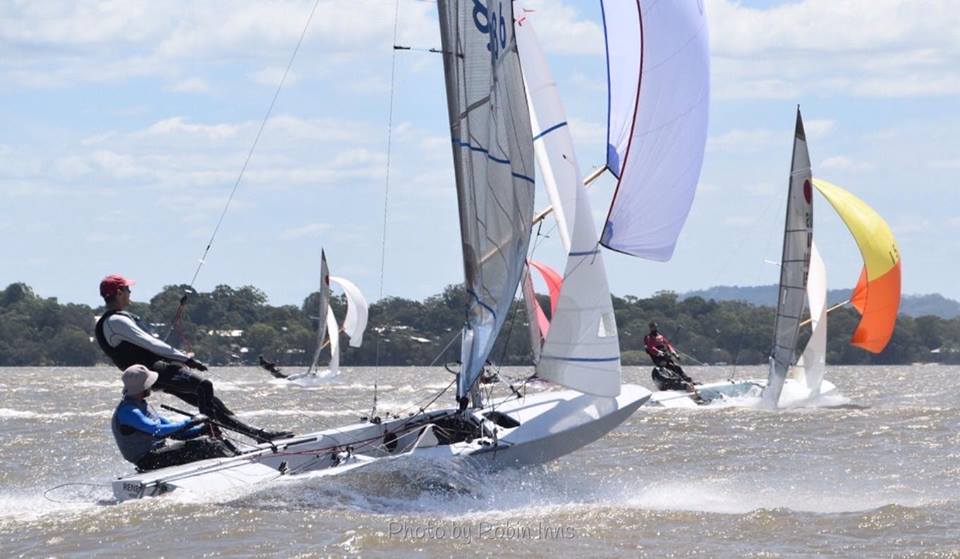 The Australian Fireball Nationals get underway today at the beautiful Rivoli Bay Sailing Club. A fantastic spot situated at Southend about half-way between Adelaide and Melbourne. 22 entries have been received and its a quality fleet that will be lining up. A strong fleet of 12 South Australians headed by Ben Schulz who recently placed 3rd at the worlds in South Africa. Other boats looking to feature will be reigning national champions  Peter Inns and Joel Coultas on Black Pearl, while former national champions John Heywood & Brett Littledike have been in good form this season. Tom Gordon & Jack Fletcher who are always around the mark and had good results in the first round of state titles, especially when the breeze was up. If the breeze does go light Jalina Thompson-Kambas & Nathan Stockley in Ballbreaker have proven hard to beat. From Victoria stalwarts Heather McFarlane & Chris Payne have shown time and time again that they are quality and will be contenders. While Tom Trottman & Jack Lidgett in one of the newer boats in the fleet should be up the pointy end, with Jack recently returning from the worlds crewing with Ben Schulz for a 3rd. Its also fantastic to see 2 NSW boats make the trip over giving it a true National feel.

The weather conditions are looking strong for the first couple of days at least, its hard to say who that will favour. We are expecting to see a ferocious battle between the Big V and the croweaters, with the Victorians not claiming a win for 10 seasons it will be intriguing to watch.

Stay tuned to www.downundersail.com for all the action over the next 4 days at beautiful Rivoli Bay. 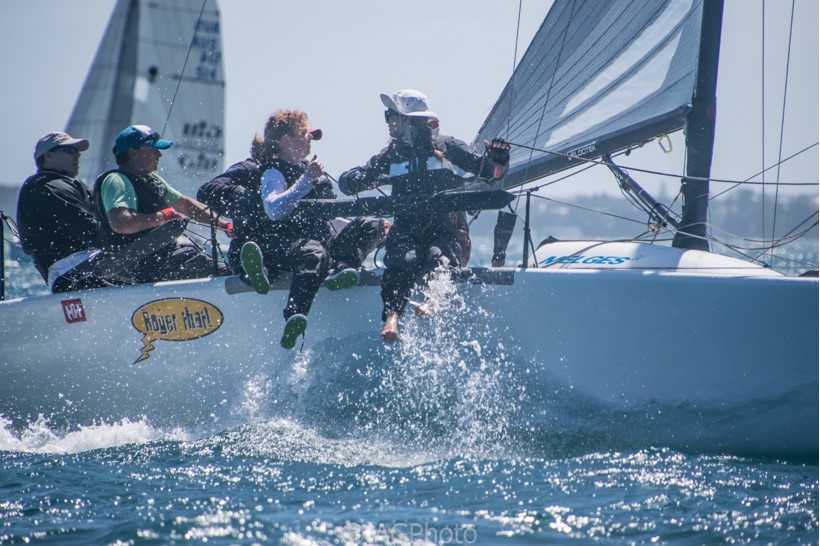 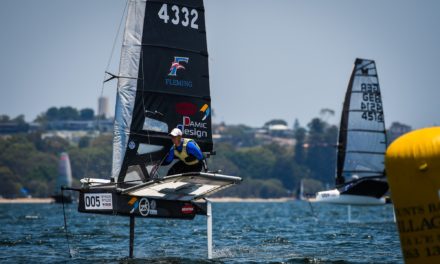 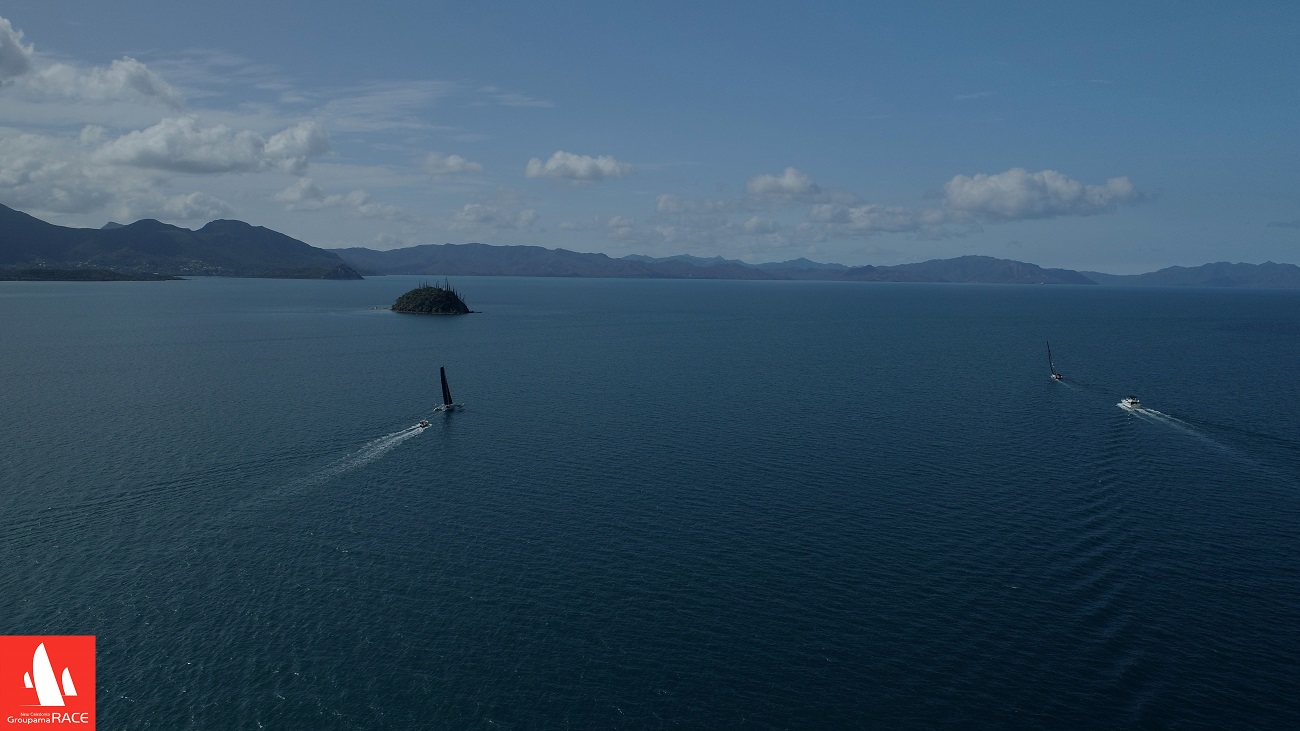