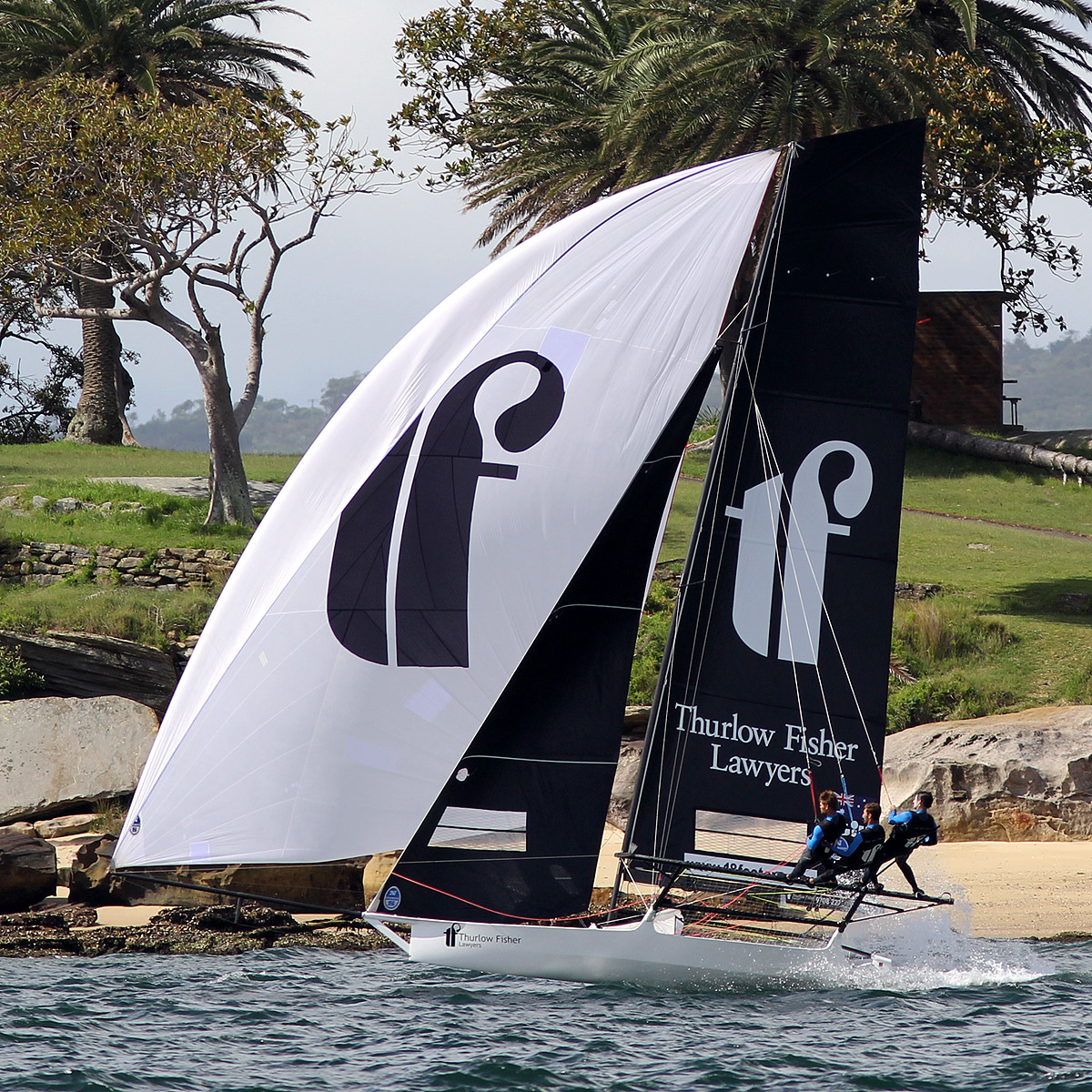 With a protest on today’s race and two possible appeals pending, the provisional series leader is Yamaha on 9.33 points (average points involved).

From the start, Thurlow Fisher was in or near the lead on the long windward leg to Rose Bay, where she held a 5s lead from Asko Appliances and Line 7 as spinnakers were set for the run to the wing mark off Clark Island. With the wind direction shifting more to the SE as the fleet raced to Clark Island, there were a few ‘moments’ for the crews but the Thurlow team powered ahead and opened up a bigger break over the challengers.

Positions at the head of the closely bunched fleet remained relatively unchanged as the skiffs raced down to the bottom mark.

Once again, the Thurlow Fisher crew were faultless as they raced to a 1min lead over Asko Appliances when the fleet returned to the Rose Bay windward mark on the second lap and from that point the winner was never in doubt. Much interest centred on the battle for second place with Asko Appliances, Smeg, Yamaha, appliancesonline, Line 7 and Compassmarkets all in contention.

Asko gained the upper hand at the bottom mark off Kurraba Point, ahead of Compassmarkets, Yamaha, Smeg, Line 7 and appliancesonline.com.au.

In the very light winds on the final windward leg, Smeg manager to head for home in second place, 25s ahead of Asko Appliances, Compassmarkets and Yamaha.

The short run to the finish off Clark Island wasn’t expected to provide many changes but the racing was so close the Compassmarkets team managed to gain the upper hand on Smeg in a nail biting finish.

Today’s result sheet and 13 images from today’s race are attached.

Race 5 of the JJ Giltinan Championship will be sailed tomorrow, Thursday, 2 March, at 3pm. 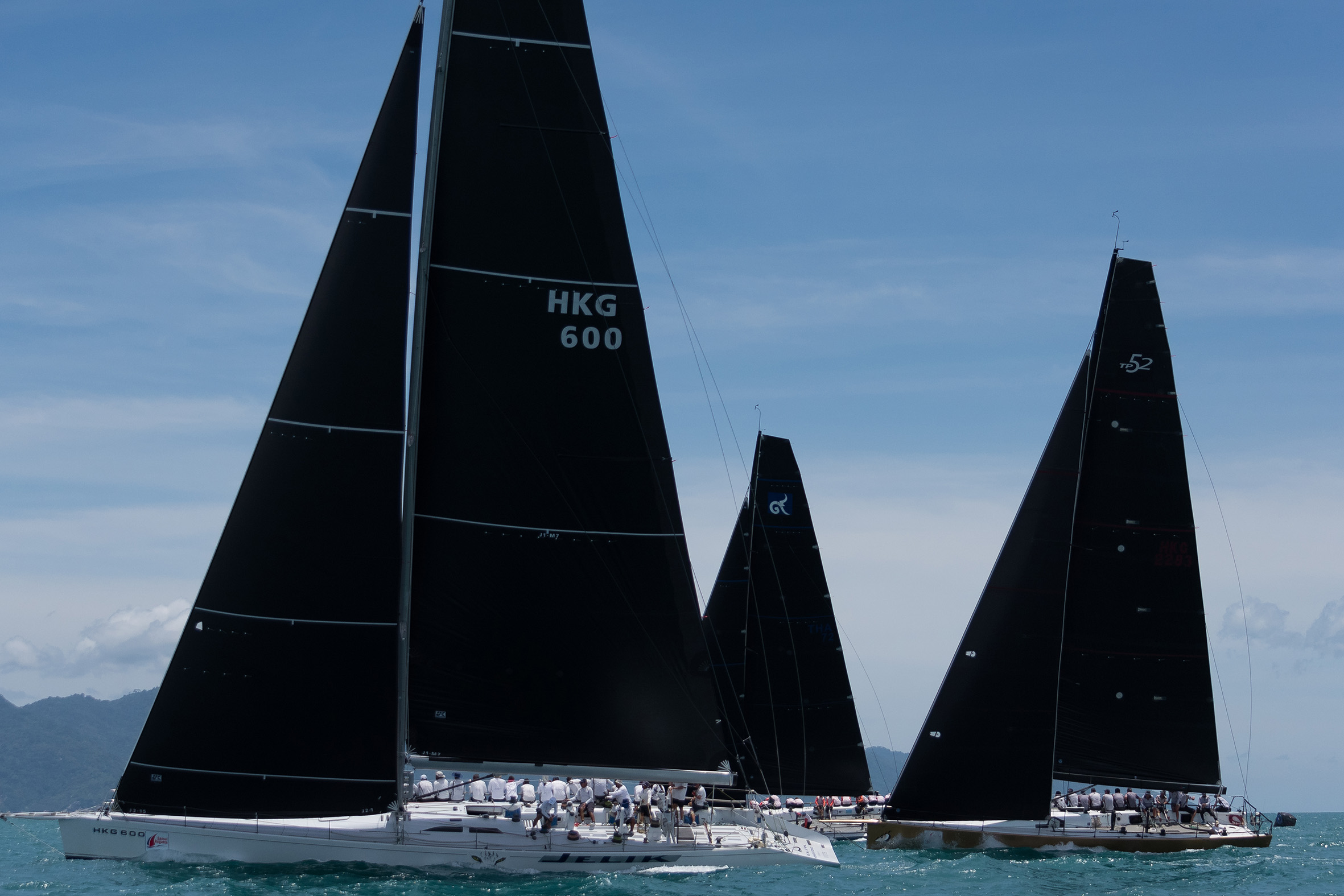 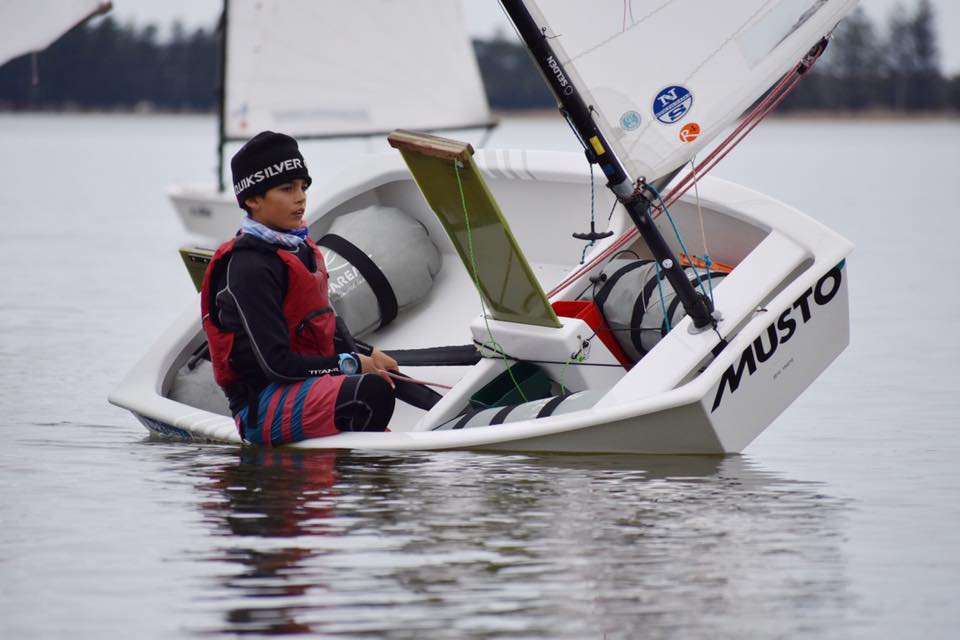