Representing Black Rock Yacht Club, Jackson first won the Championship in 2003 and then won 10 years later from 2013 to 2016. He found the upper Sydney Harbour courses testing on the opening day, but soon came to grips with the narrow channel of water sprinkled with islands that make sailing tactically challenging.

The best conditions were saved for last, when a beautiful nor’ easter set the scene. Averaging 15-20 knots, winds reach 25 at times on the last run. It took its toll on some, including DSC Commodore, Grant Wakefield, whose boom vang broke. “I never expected to win – there was no expectation. I haven’t sailed here since 1991 and it’s not an easy venue to come to grips with. Sailing a Finn recently helped a lot. There are no bad sailors out there, they’re all experienced,” Jackson said. “A good day out – lots of breeze – very, very nice sailing,” he added with a mile-wide smile.

Ben Downey from Southport YC in Queensland rounded the top mark the first time in front of Jackson, but as usual, Jackson got the motor going: “I held pressure and planed all the way down the first reach and cleared out by 300 metres. From there, I picked up the shifts and kept moving,” Jackson said.

The north-easterly had pressured up by Race 9 and although Jackson led the fleet once more, Skelton passed him on the second work: “The shifts helped me,” said Skelton of his superior upwind speed. “It was great passing Mark, but hard to stay in front, it’s no walk in the park.”

Jackson interjects to remind Skelton: “You were ninth and I was 10th at the 2015 OK Worlds in Melbourne, then I was 14th and you were 15th at the Worlds in France last year. Funny…”

Skelton must have been under pressure in the final, race, as he came from fourth place to pip Horne to second overall. But no, he insisted, “I just take each race as it comes – it’s the line of breeze you do or don’t sail into. I didn’t even realise I ended up second,” he said.

He has only been sailing in the class since 2009, while the likes of Jackson, Roger and Andre Blasse and others seem to have been in it since can’t remember when.

With Horne taking third place after scoring 7-5 results today, Adelaide SC’s Brent Williams slipped in front of DSC sailor, Tim Davies, after dropping his 11th place from Race 8. Davies, who led the regatta for a time, finished fifth overall after fifth and 13th in Race 9, courtesy of a capsize (he wasn’t alone in coming unstuck) results this afternoon.

Unfortunately, Andre Blasse, the 2009 national champion, fell out of contention for a minor placing when a family illness took him home to Victoria suddenly today.

Edward O’Donnell from WWSC has won the handicap event, a special trophy with a lot of history attached.

“Thanks go to Principal Race Officer, Rob Lowndes, and the on water and off water race management team who worked hard to make the event the success it was. And to Drummoyne Sailing Club, host to the event and the prize giving,” Grant Wakefield said.

“Thanks to our naming rights sponsor, international freight forwarder Henning Harders, and to StoneFish Wines who supported the event with some of their fine product.”

Racing at the Henning Harders OK Dinghy Nationals, in which 36 competitors took part, comes to a conclusion with the prize giving tonight.

Final top five after nine races and one drop:

For all information photos and more: www.drummoynesailingclub.com.au/ 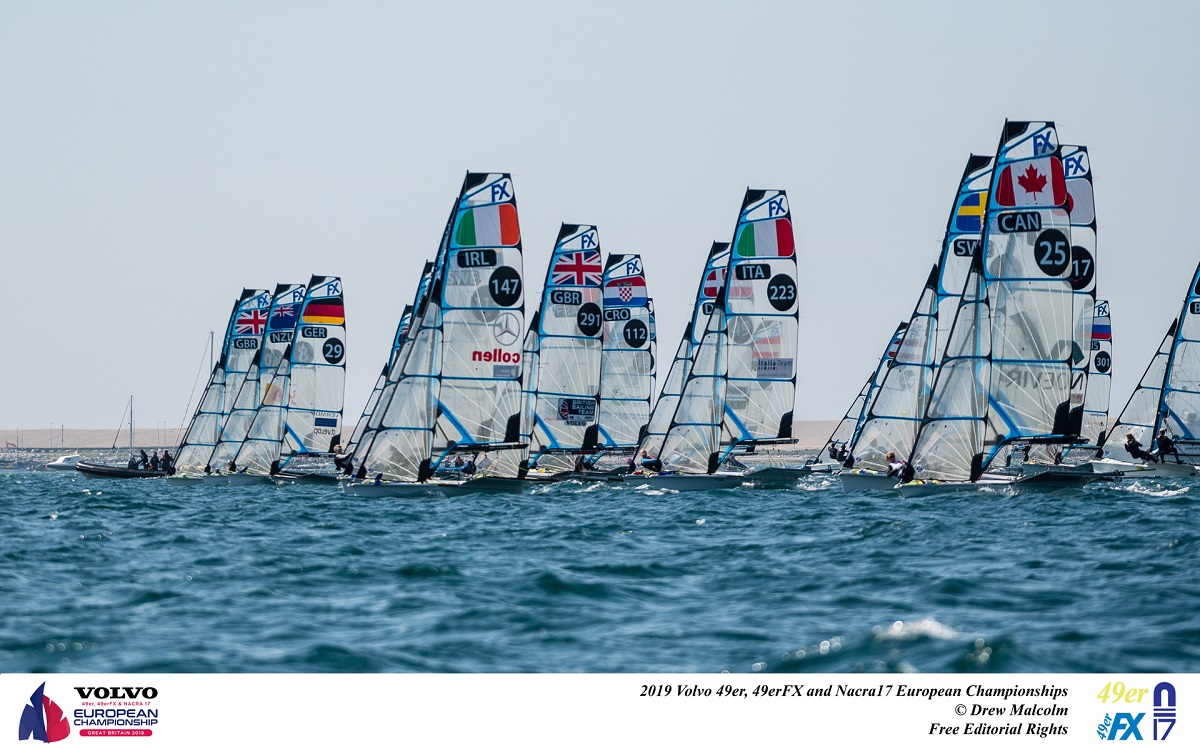 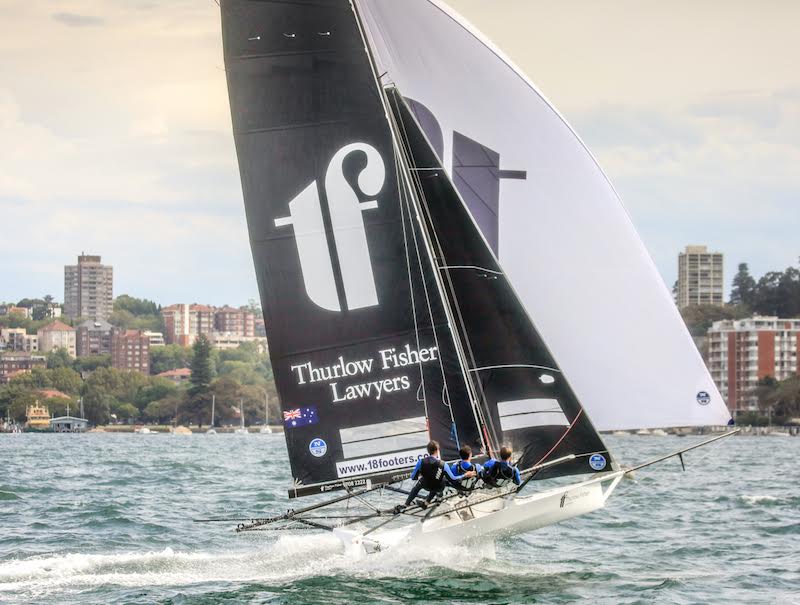