It was a slow start to the final day of the VR Sport International 14 World Championships. Once again the wind was late rising, and so the day began with an indefinite postponement being raised. As the sailors rigged their boats, the wind slowly began to track left, until it was settled in the direction of the sea breeze. The results had been analysed, with sailors up and down the fleet identifying exactly who they needed to beat, in order to achieve their desired end-position. The only people who may not have been experiencing the feeling of martyrdom which comes with sailing the last race of an event were Glen Truswell and Sam Pascoe, whose point already had them as guaranteed winners of the event. The wind increased in strength quickly, developing into a playful 15 knots by the time the class flag went up. The line was relatively square, and for the first time in three days, neither side of the course was particularly favoured. Leading pack of boats were closely matched on the first beat, with six boats sailing upwind side by side, tuning run style, as they sailed towards the starboard layline. However it wasn’t the usual rounding order, with Mark Krstic and James Lanai deciding that they had finally had enough of the British monopoly, and posting in a first at the top mark. The top five boats were buried in the pack, desperately clawing for some clear air, and a lane to accelerate into on the reach. The boats seem to have gotten closer and closer in terms of speed throughout the week, which has meant larger numbers of boats in proximity to one another at any one time throughout the race. There were several close calls today, and a number of collisions, which just goes to show how tight the racing was. Archie Massey and Harvey Hillary pulled away from the pack pretty early on, and were able to focus their efforts on hunting down the tear away Aussies, who were ripping it up the course. This left Roger Gilbert and Ben McGrane, Pascoe and Trusswell, and Andy Partington and Tom Partington competing for third. Back on shore, the competitors began to pack up, the Americans and Australians into their big containers, and the more ‘local’ sailors onto road trailers. This had to be done with due consideration to the sunny weather, and so the sailors kept hydrated by drinking beer. Well they didnt quite pull off a podium overall, but Mark Krstic and James Lanati still gave it one hell of a shake, finishing the regatta in style with a bullet in the final heat. Congratulations to the boys on a sensational event. This was enough to take them to 4th 4 points adrift of 4 time world champion Archie Massey in 3rd. Other Aussies to have a great final day were Roger Blasse/Andrew Gilligan desperate to get into the top 10 overall finished 8th in the final heat to narrowly miss the top ten and finish 11th overall, a great result considering their difficulty early in the regatta. David Hayter/Trent Neighbour finished with a 10th which had them slipping 1 place overall to 7th. While Dave Alexander/Dan Wilsdon had an extremely consistent finish to the regatta with an 11th to finish off, a nice way to wrap up the event after the issues of days 2 and 3.

Well done to everyone involved the next worlds will be held in San Fransisco (Richmond Yacht Club) while the big one in 2020 will be held in Perth Western Australia, so there is no better time to get into an I14! 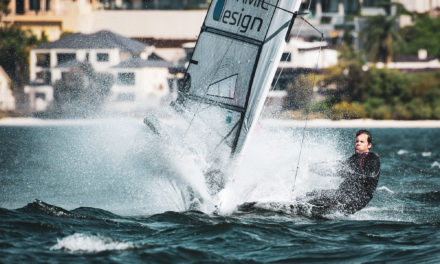 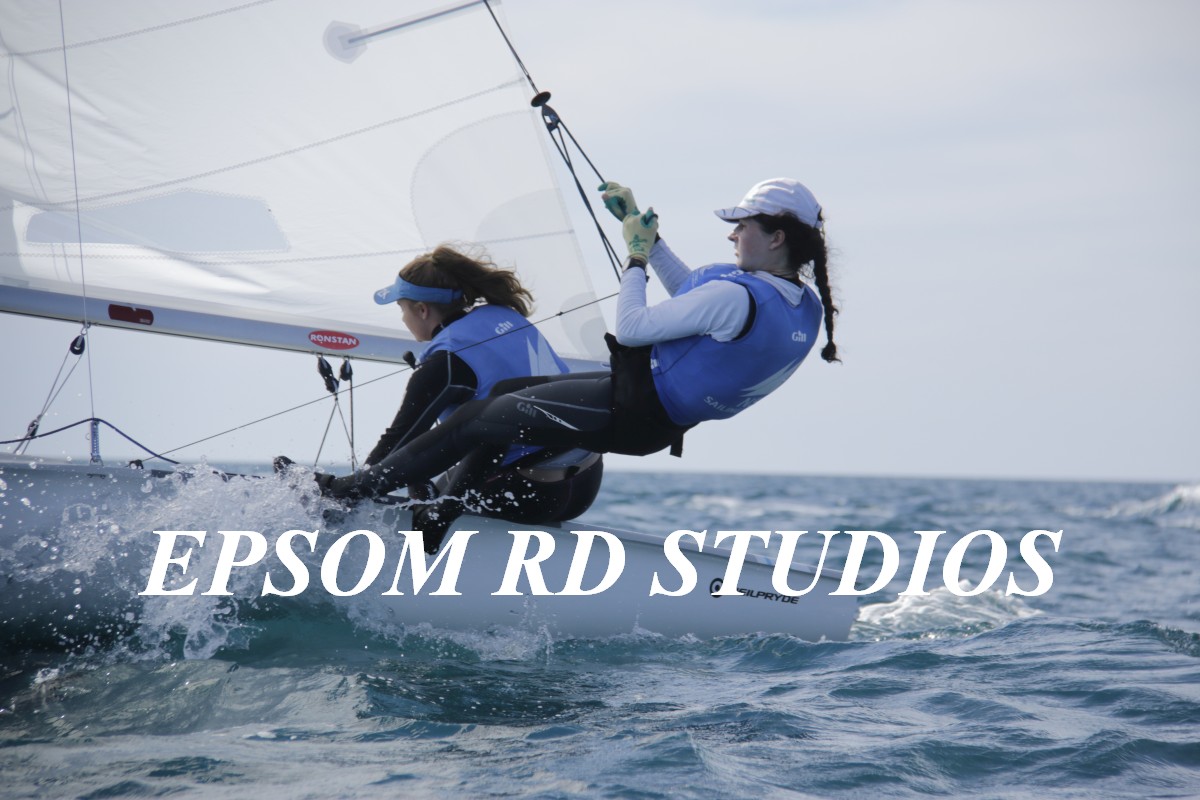 Jerwood and deVries lead the way in strong 420 fleet