The National Sailing League Oceania is delighted to announce its expansion from the single final launch in season one to at least five fleet racing events across two states making up the 2019-20 calendar.

The announcement comes the same week the winning open team from the successful April launch of the NSL Oceania head to the Sailing Champions League Final at St Moritz, Switzerland, to take on the best clubs in Europe this weekend, August 17-18.

Representing Royal Sydney Yacht Squadron is a crew led by skipper David Chapman and including brother and sister duo Finn and Charlotte Alexander, and Zac Quinlan, who will mark Oceania’s debut at the ultimate club v club battle when they take their starting position against the full European contingent. Follow the team here with the live broadcast on 17 and 18 August from 12:00 PM (UTC+2).

The NSL is excited to announce the 2019-2020 season roll-out which includes three regional based qualifiers and a standalone women’s and youth final, plus a brand new fleet of RS21 keelboats – now the official boat of the Oceania league.

The top teams from each NSL qualifying final will head to Sydney for the NSL Oceania Open Final in April 2020 and those winners qualify for the Sailing Champions League Final in Europe in the second half of 2020, to vie for the prestigious title of ‘best club in the world’.

The first of the 2019/20 qualifiers is over the same weekend as the St Kilda Festival, spanning February 7-8, 2020.  The Southern Qualifier will kickstart the NSL’s second season and the following month Sydney will host the Northern Qualifier, March 14-15. Both qualifiers are open to mixed age, women’s and youth teams, with the mixed age and youth teams requiring at least one female per crew.

Dates and the location for a Pacific Qualifier will be announced shortly.  It’s highly likely Auckland, home of the next America’s Cup, will host the first event, and in the meantime select clubs from Oceania and Asia will be invited to the Australian events.

A combined women’s and youth final hosted by Newcastle Cruising Yacht Club March 21-22, 2020 is the third event of the summer and the first major final, with winners qualifying for the respective Sailing Champions League events in Europe next year. Places will be limited. Request an invitation here.

“The three locations – Melbourne, Newcastle and Sydney – offer NSL teams easy fly-in fly-out stadium style racing where the public and corporate partners can be close to the race course and mix with competitors throughout the day, during rotations,” NSL director Mark Turnbull said.

“Sailors will get the chance to unwind and mix with other club teams at the daily breakfast and afternoon BBQ, which are part of the entry fee. All-in-all we expect to create the same upbeat vibe and opportunities for friendships to develop experienced at our first event.”

The transportable RS21s fit the NSL model perfectly and mean keelboat or dinghy clubs that don’t own a minimum six-boat one-design training fleet can still host an NSL event. The fleet of new RS21s are available as a charter fleet at the major keelboat regattas along the east coast of Australia, introducing a fly-in/out concept for sailors wanting to compete without the hassle of delivering their own boat.  For charter enquiries email [email protected]. 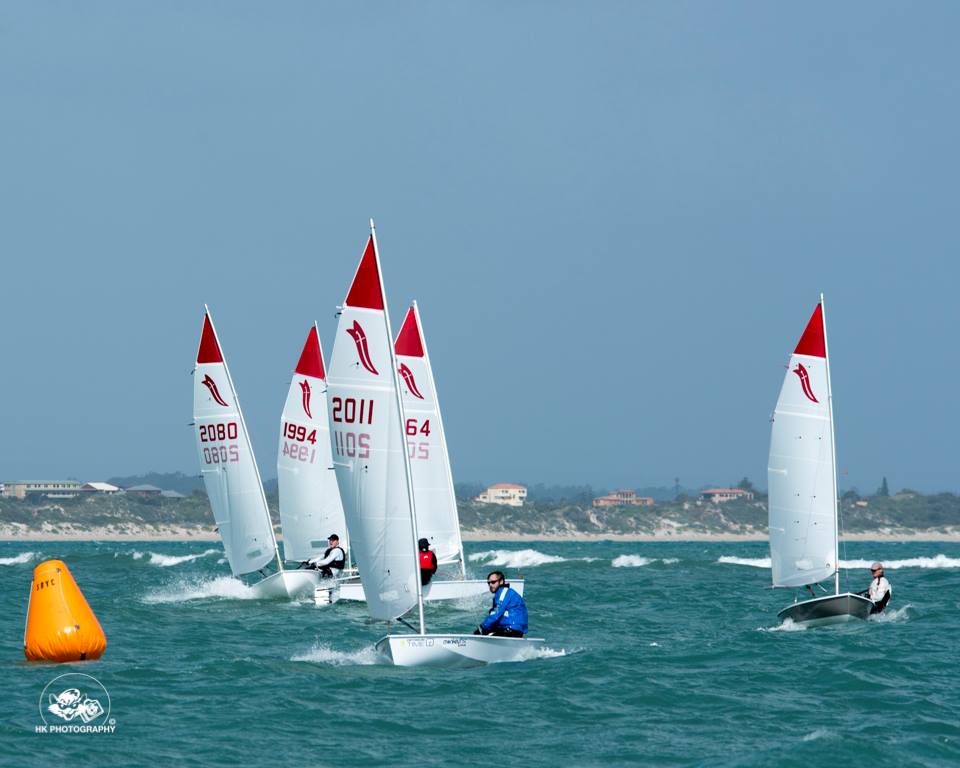