After moderate sea breeze conditions on the first day and even lighter northerly winds on the final day, the SA Youth Champs are now in the books with the champions crowned across the five classes.

Competitors from the 420, International Cadet, Laser 4.7, Optimist and Open Bic classes took to the water this weekend for the two-day regatta, which saw about six races sailed for all of the classes.

The only exception was the Laser 4.7s who managed a seven-race series, and the Open Bic fleet that only managed to get five races in after their last start was abandoned when the wind dropped out.

Breeze on the final day was fickle at best to start with, and in the early afternoon the northerly just couldn’t hold in and the day turned to a complete glass off, forcing race management to send sailors ashore.

A great fleet of nine 420s took to the water this weekend and had some incredibly close racing, with podium finishes being shared around among the fleet.

Harry Higgins and Finn Sanderson in Carpe Diem were the pick of the bunch, coming away with a solid win, two points clear of second place.

It was also great to see four of the nine boats helmed by girls, and three of those boats with female crews as well.

Fresh off a fifth place at the recent national championships that saw him claim a berth in this year’s world championships, Thomas Gordon and his crew Jake Miller in KAOS came away with a convincing win in the International Cadet fleet.

They finished the regatta with five race wins out of the six races, finishing clear of Rachel Huczko and Jordan Griffiths in Cheeky Monkeys in second and Connor O’Brien and Lily Miller in Squid in third.

With a fleet of seven Lasers arriving for the SA Youths, it was decided among the sailors for everyone to race with 4.7 rigs, to ensure the best possible competition.

Normally a Radial sailor, Josh Hinks came away as the eventual winner dominating the event with six race wins from as many races.

He was followed by Ruben Gustavsson who made the trip to Adelaide all the way from Mount Gambier in the state’s south east to end up finishing second overall on a count back.

Then finishing in third place after the count back decision was Adelaide Sailing Club’s Benjamin Newman, who had some great tussles with Ruben and was unlucky not to be in second place.

The Open Bics had a really great turnout this weekend with a total of seven boats that came from both the Henley and Christies sailing clubs.

Thomas Ebourne was the pick of the bunch coming away with a closely fought win, one point ahead of his brother Nicholas Ebourne in second.

Alexander Lebedev was the next best and came away with a third place overall.

The Bics were another great example of female participation with three of the seven boats helmed by girls.

The Optimist fleet was split into two groups, Open and Intermediate, with some close racing in both fleets.

Fraser Baker from the Largs Bay Sailing Club came away with the win in Open fleet, followed by Darcy Higgins of Brighton and Seacliff Yacht Club in second.

Congratulations to all the competitors. For more information and all the content from the weekend, head to the Down Under Sail Facebook page. 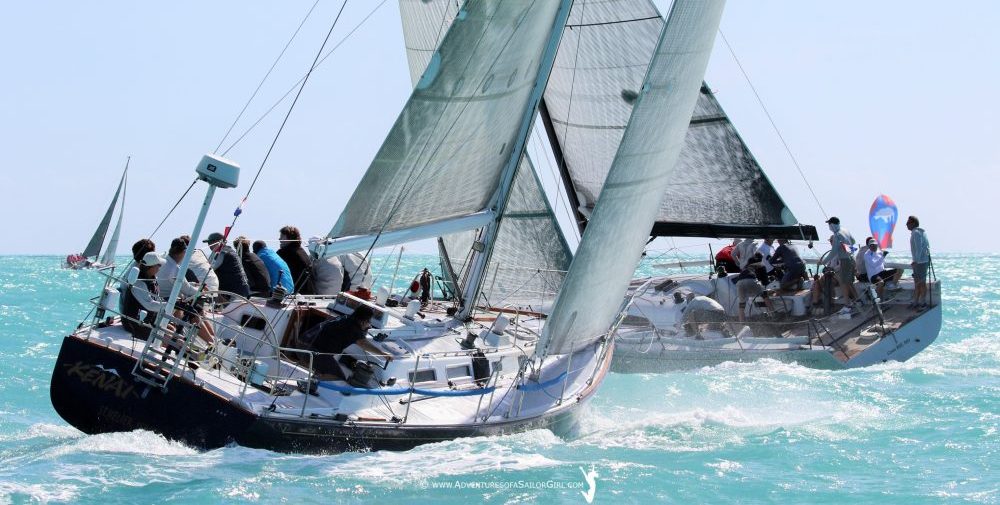 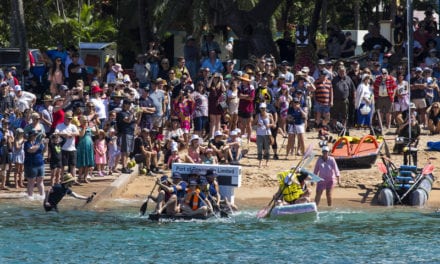 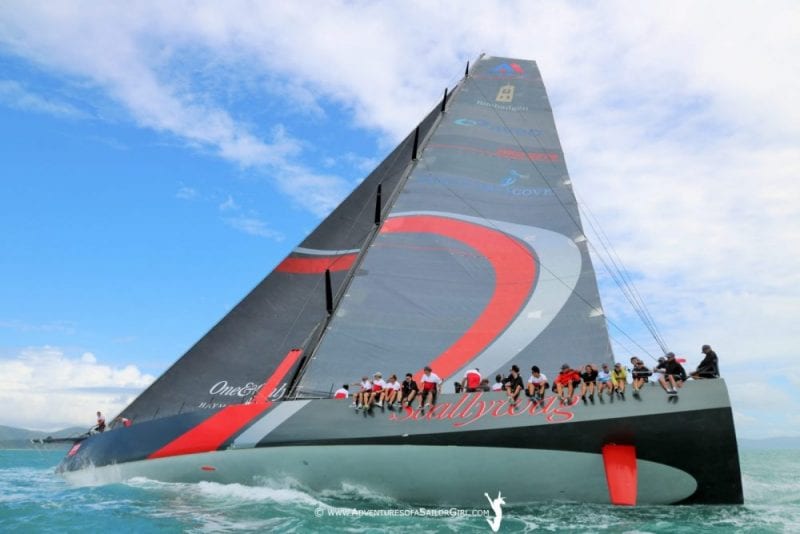 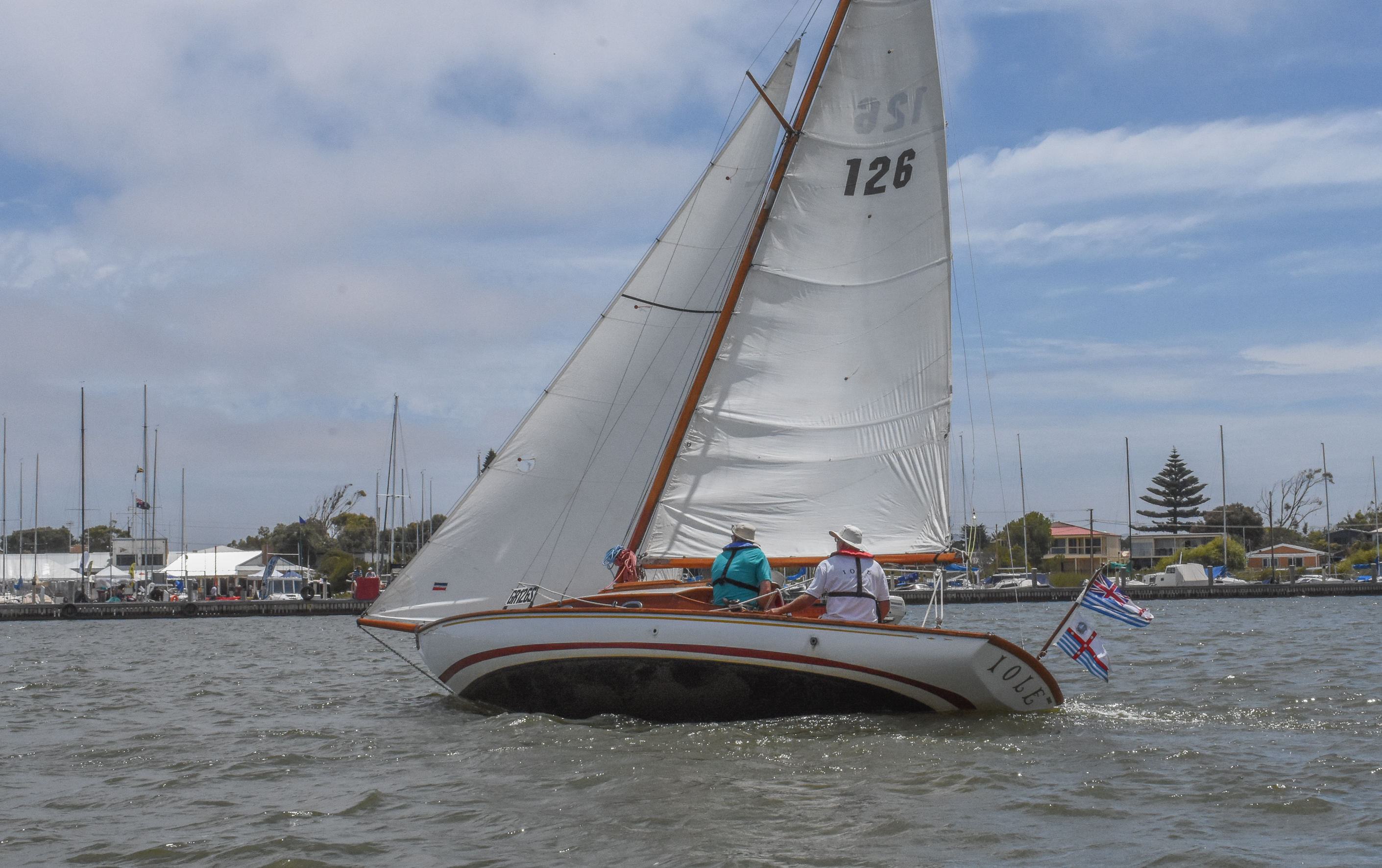