Smeg had the championship won prior to today’s race when the team held an unbeatable 26-point lead over the nearest rival, Coopers 62-Rag & Famish Hotel (Jack Macartney).

A third placing, with Ash Rooklyn replacing Lee Knapton as skipper for the day, gave Smeg a final total of 35 points. The Club’s Season Point Score (for handicap section of each race throughout the entire season) came down to the last race with Yandoo (John Winning, Cameron McDonald, Mike Kennedy) taking out the coveted title by 17 points from Thurlow Fisher Lawyers. A 15-knot East North East wind was a perfect finish to the championship and the season’s 18ft Skiff racing for 2016-2017 and gave the Compassmarkets.com team of Keagan York, Matt Stenta and Angus Williams a well-deserved victory in Race 12 of the Club Championship.

Asko Appliances finished just 5s behind the winner, and 1m16s ahead of the third placed Smeg. With variations in wind direction prior to the start, race officials elected to send the fleet over a 4-lap windward-return course between Taylor Bay and Watson Bay.

Asko Appliances won the race to the first windward mark to lead Compassmarkets by 10s and the pair staged a great battle down the first spinnaker leg.

Brett Van Munster had The Kitchen Maker in third place on the run, followed by Smeg and the rookie Mojo Wine crew, skippered by Jack Sprague. The two leaders elected to split on the second beat to windward with Asko going to the left hand side on the course while Compass went to the right.

Compass’ move came out a winner as she held a 30s lead over Asko at the Watsons Bay windward mark on the second lap. Smeg had settled into third place ahead of Thurlow Fisher Lawyers and Coopers 62-Rag & Famish Hotel.

Over the next two laps of the course Compass continued to lead by 30s and 40s at each of the rounding marks and looked set for a reasonable comfortable win. The strong Asko crew, determined not to go down without a fight, chased Compassmarkets all the way down the final leg and almost pulled off a dramatic win.

Only 5s. separated the two teams at the finish line.

It was an exciting finish to a highly competitive season which also produced a number of quality new, young teams.

We appreciate your support of our 2016-2017 Season racing program and look forward to your continued support throughout an even bigger 2017-2018 Season on Sydney Harbour. 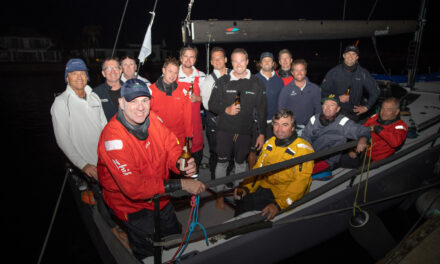 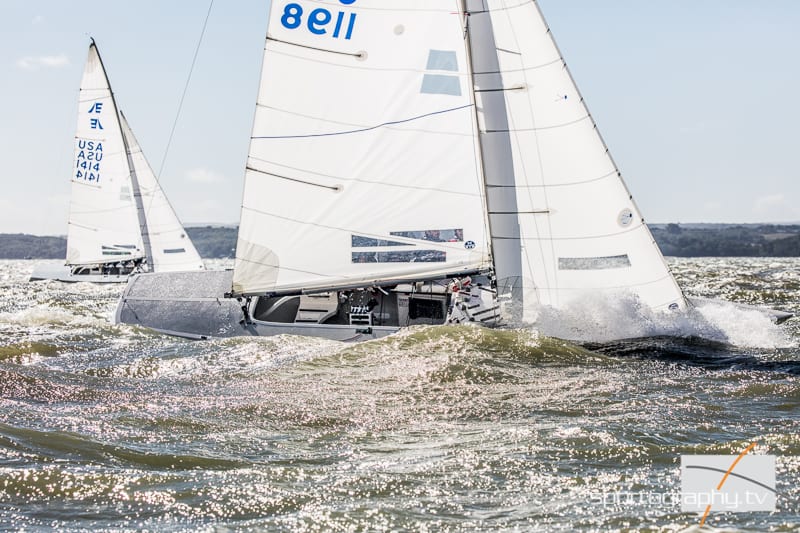 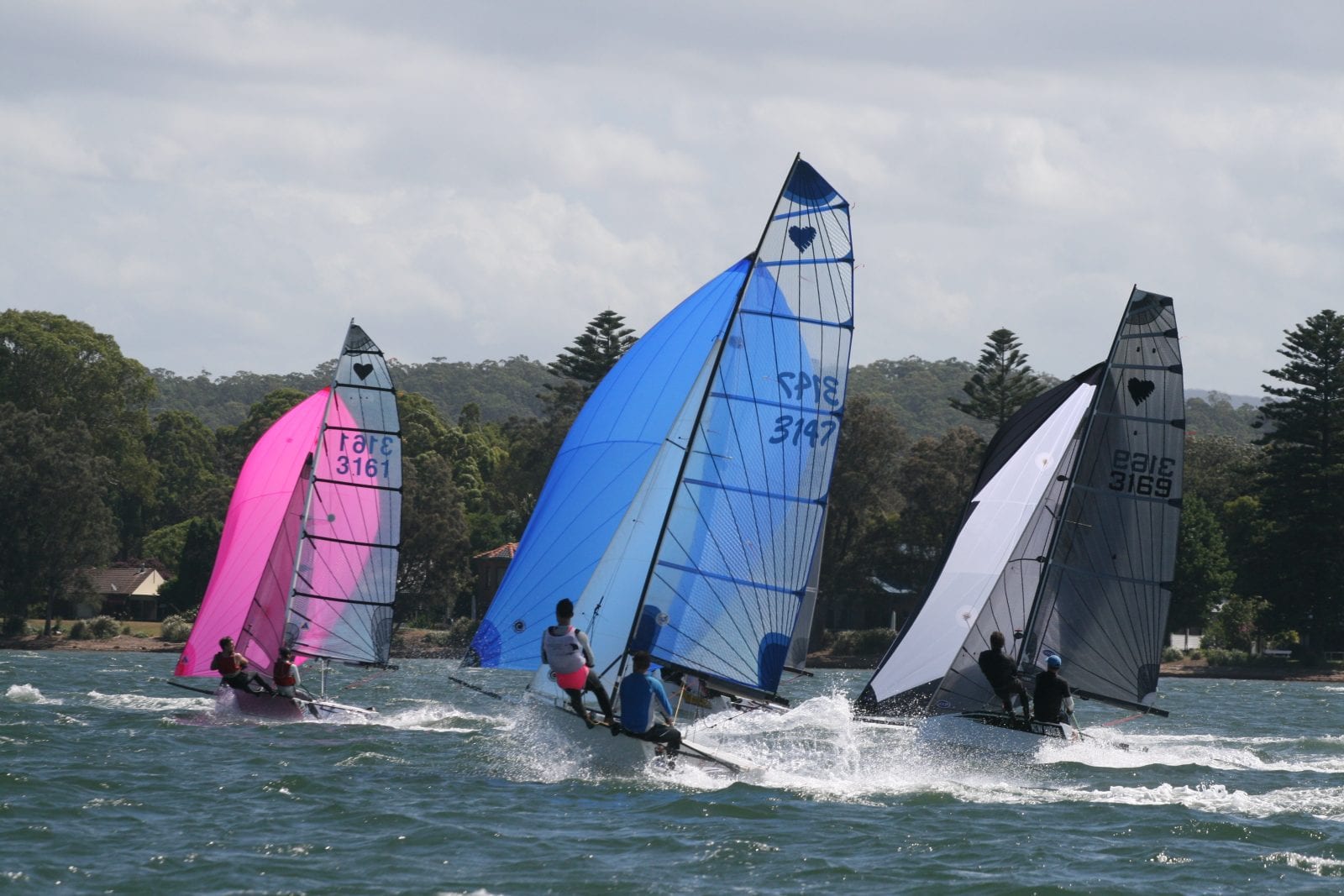