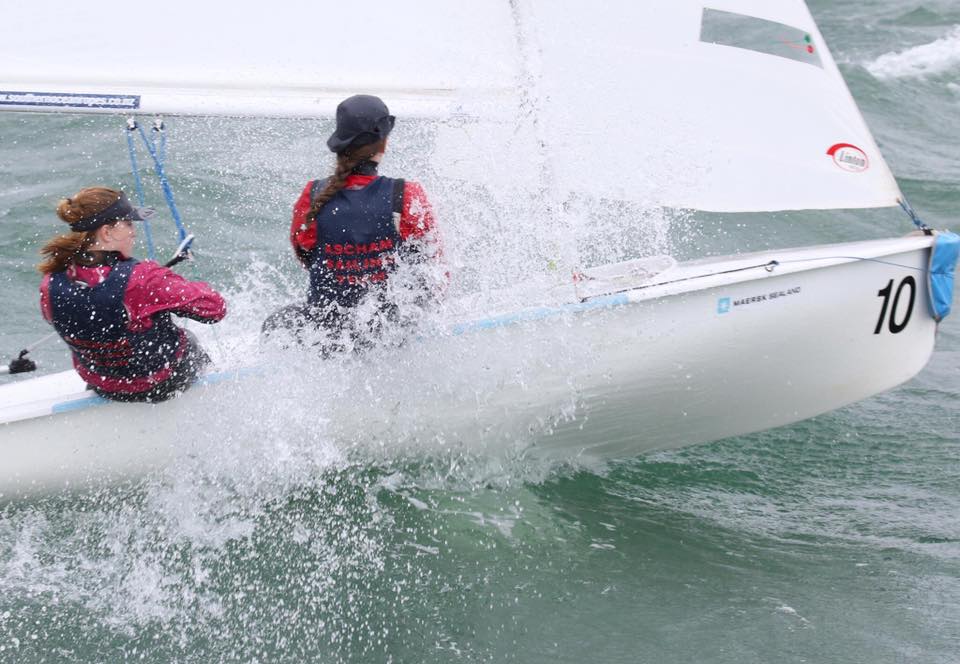 The Kiwi teams maintain a slight advantage over the Australians after the first day of racing at the Pacific Rim International Teams Racing Regatta in Algies Bay, New Zealand about 68 kilometres north of Auckland.

It was an interesting day weather-wise with very challenging conditions and winds ranging from as much as 20 knots right down to a complete glass out. After the competitors briefing at 8.30am local time, the competitors sailed out to the start line in the strong gusting winds with rain bucketing down. The racing has been close and competitive at the Pacific Rim regatta in New Zealand.

However after four quick races the committee sent all boats ashore for sails to be reefed before having racing postponed until about 1pm. The afternoon saw the rain stop and the wind dropping to a shifty 5-10 knots from the east, which created some interesting teams racing.

The challenging conditions saw only half a round robin completed in both the Open and Ladies fleets before the bay completely glassed out forcing race management to end racing for the day at 3pm. South Australia’s Westminster School are competing at the event.

South Australian-based Westminster and Tasmanians Friends White had two close losses while fellow classmates Friends Blue narrowly lost their first race but were able to win their second. Ascham were unlucky to lose both their races in the Ladies fleet while Canberra Girls Grammar won one and lost one.

Overall the Kiwis are leading both divisions however only a total of six races for the Opens and five for the Ladies have been sailed so it’s anyone’s game to be crowed Pacific Rim Champions. 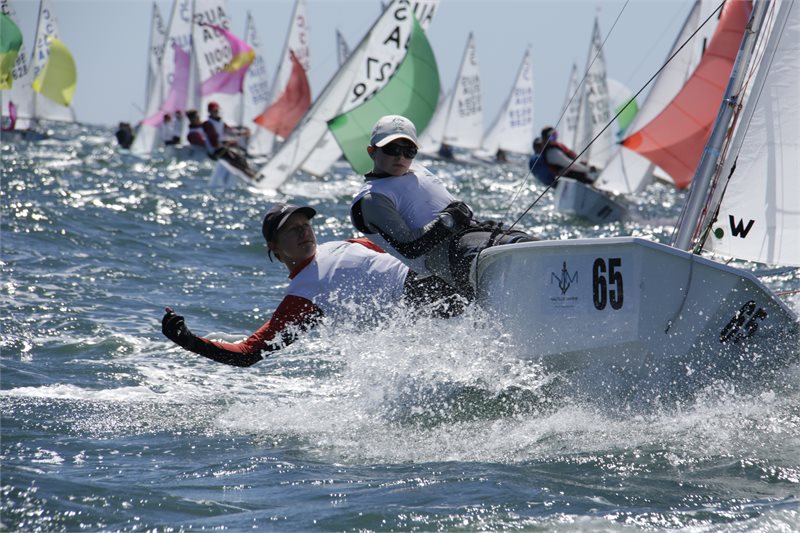 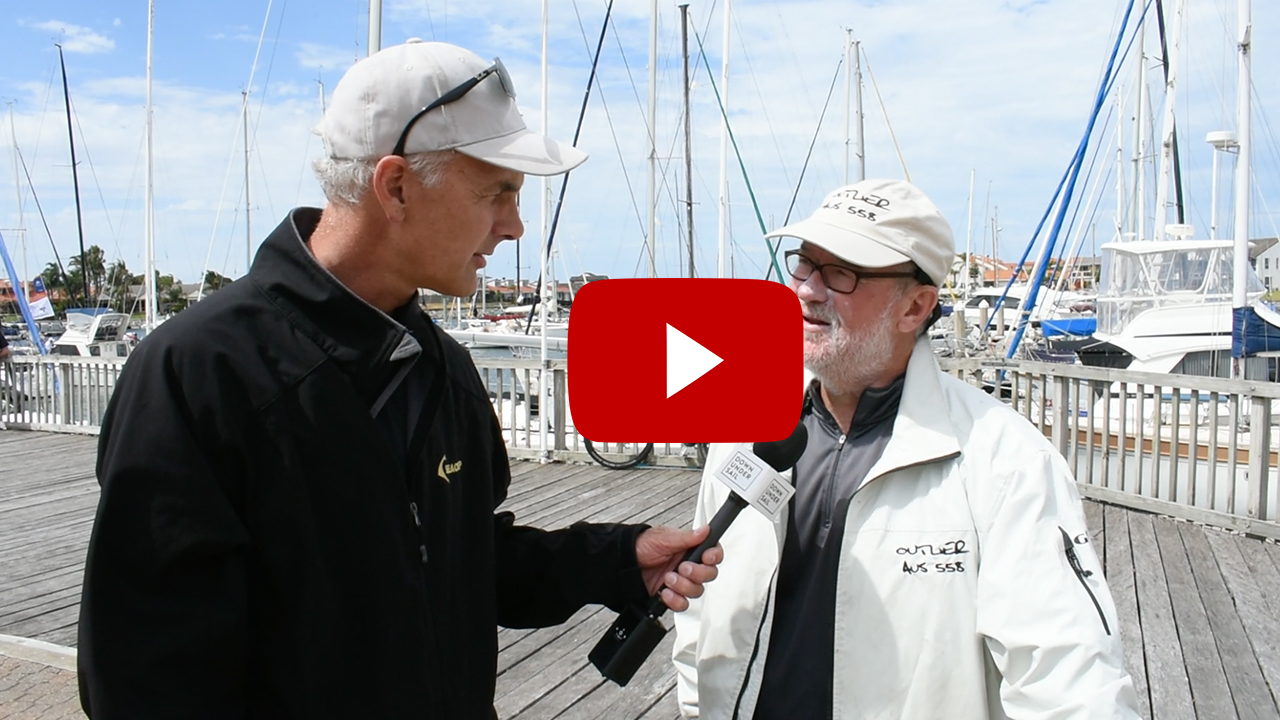 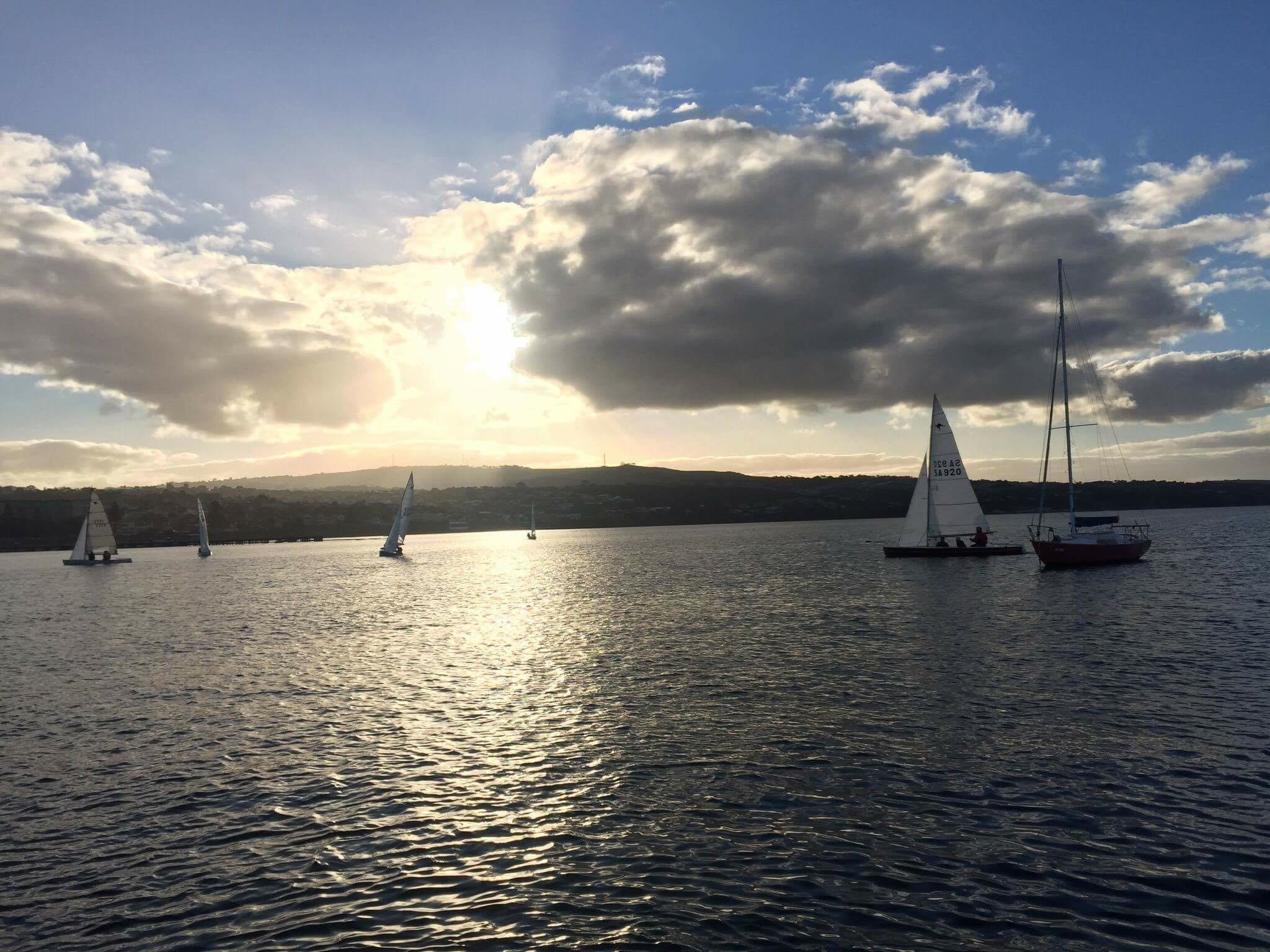