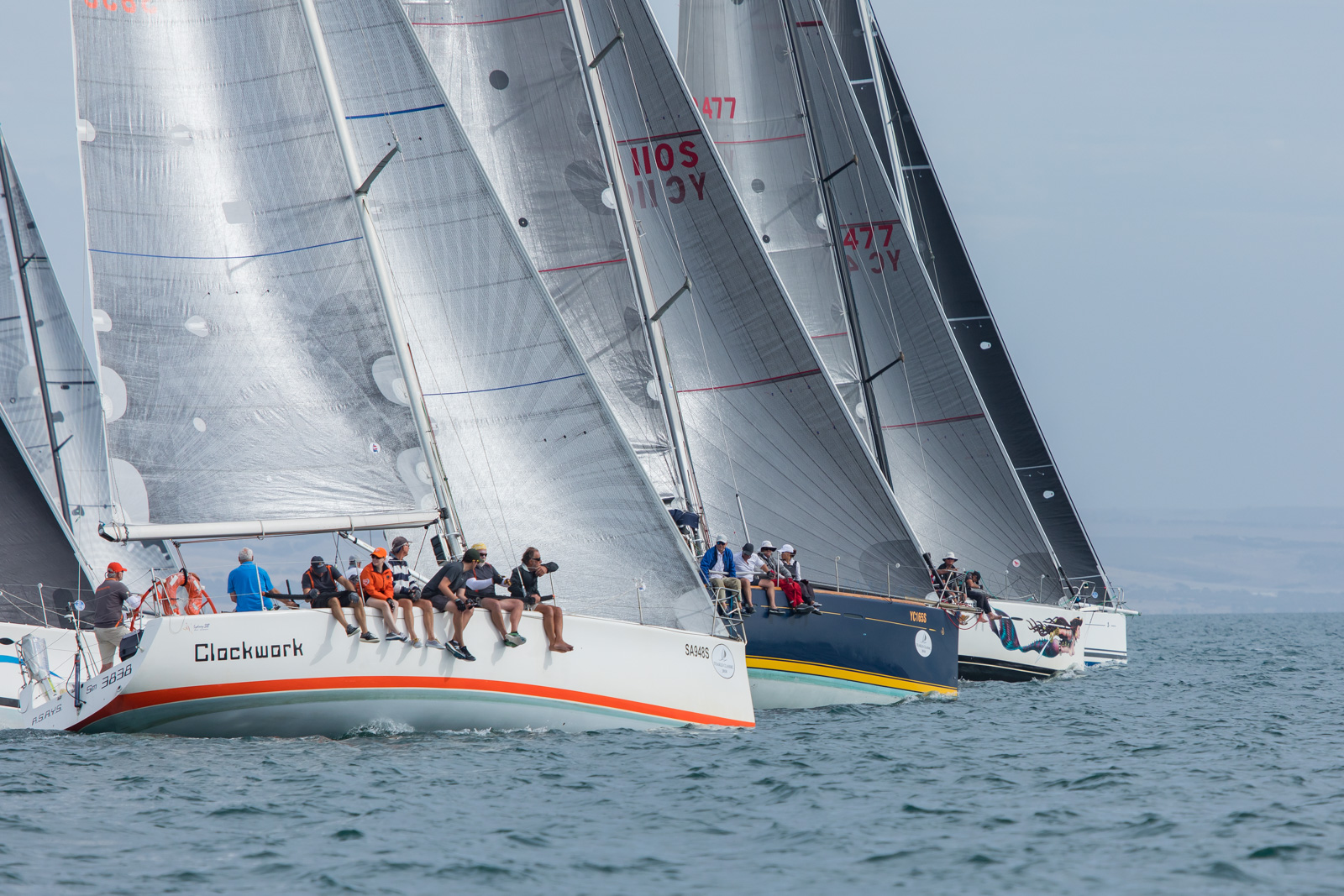 The traditional Taylors Island long race had some twists and turns for the Teakle Classic Lincoln Week Regatta fleet as light airs and sloppy seas put skippers and crews to the test.

With a light forecast, division one sailors were given a course from Boston Bay out to Donnington Rock, south down the coast to Taylors Island and back, while division two sailed a similar course however only went as far south as Carcass Rock, which is quite a distance shorter. There were some challenges for the first division with light breezes near Taylors Island slowing down progress for the front of the fleet, while division two carried a steady breeze for most of the way to Carcass and then back into Boston Bay.

It was the smaller division one boats that came to the fore on the score sheet with some unlikely winners in all result divisions.

On overall IRC in division one, Magic came away with a hard-fought race win in what was an unlikely result for the day, followed by David Knights’ White Knight in second and Mike and Mark Welsh’s Wicked in third. On the AMS rating system in division one, Magic was again the winner, finishing ahead of White Knight in second and Caillin Howard and David Oliver’s Aikin Hames Sharley in third.

On PHS handicap in division one, Magic completed the clean sweep with another win, finishing ahead of White Knight in second and Stuart Johnson’s Audacious in third.

Tomorrow will play host to the iconic Megga’s BBQ race, which involves a short race to the Lincoln National Park where a beach barbecue is held in the beautiful Spalding Cove.

Stay tuned to Down Under Sail for all the updates. 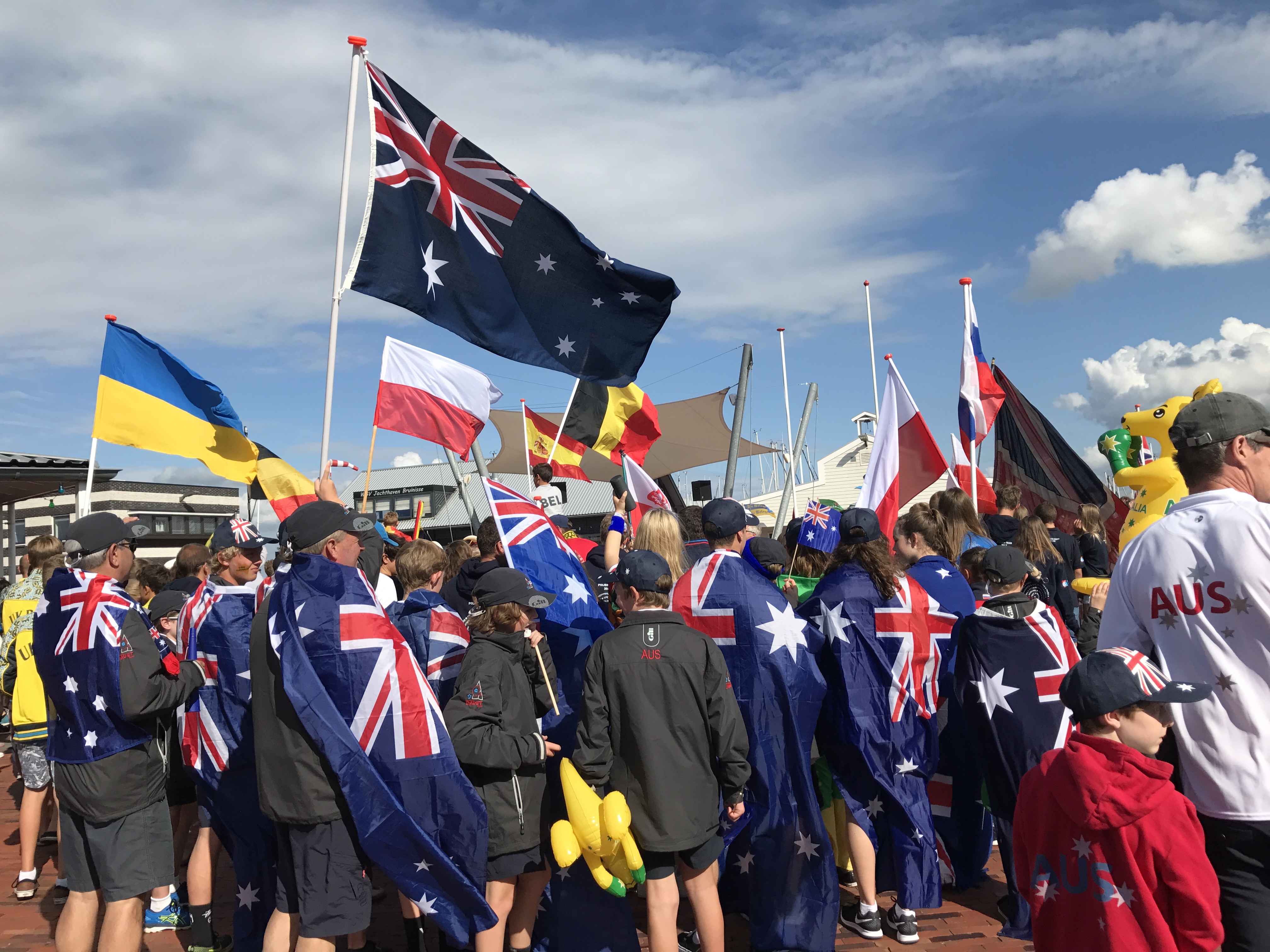 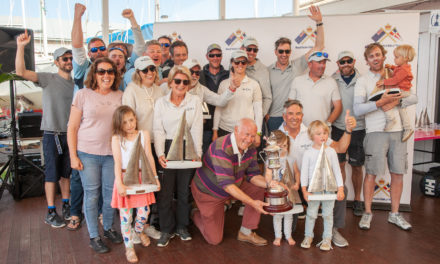 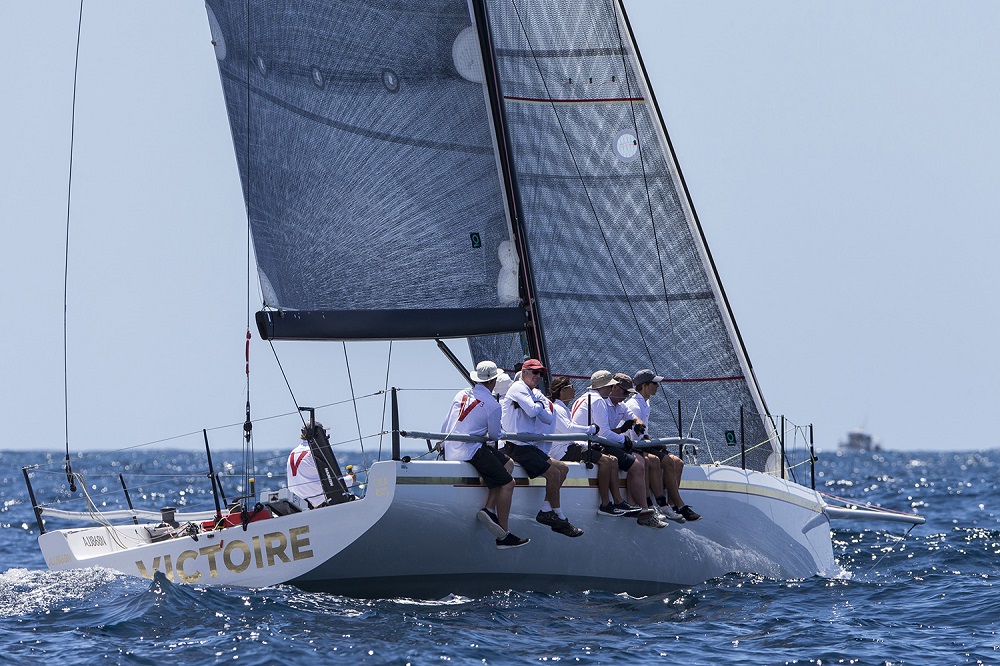