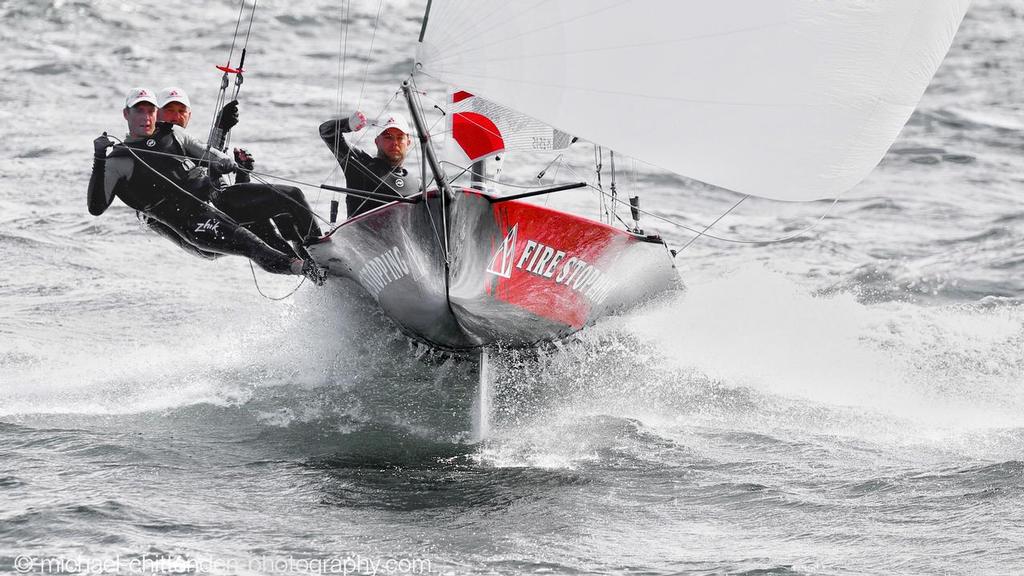 The off-season felt longer for the crew aboard Fire Stopping than any other in Manly 16ft Skiff Club’s fleet. The Joe Turner-skippered boat came within a whisker of snatching the national crown from clubmate Brydens (Lee Knapton) in Hervey Bay last season. Benign conditions forced organisers to can the final heat, leaving Fire Stopping one point shy of Brydens.

Fire Stopping had all winter to stew on that near miss. “Last year was a massive learning curve for us,” Turner said. “We went from not being able to stay in touch with Brydens to being as good from a boat speed perspective. “We got better as a team and that gave us a lot of confidence.” That confidence was on show last Saturday when Turner and his crew Rob Napper and James Bury shrugged off a slow start to win the first pointscore race of the new season. Fire Stopping was 10th at the top mark but slowly worked its way through the fleet. Both Fire Stopping and Brydens almost capsized in the run to the line but recovered to put on a thrilling finish for those in the spectator fleet and watching the skiff club’s livestream. Asked if he worried to be so far back at the start, Turner replied with a laugh: “Not really – that’s standard Joe Turner racing. “We had no wind at the start but just chipped away. “It was good to blow the cobwebs out.” Now in their third year together, Turner is confident the Fire Stopping crew will be vying for silverware at the major regattas. “We had a strong season last year and worked out a lot of issues mechanically with the boat,” he said. “We get better and better and forget less and less “The boat’s had a bit of love over the winter and is beautiful to drive. “We’re really looking forward to the season.” 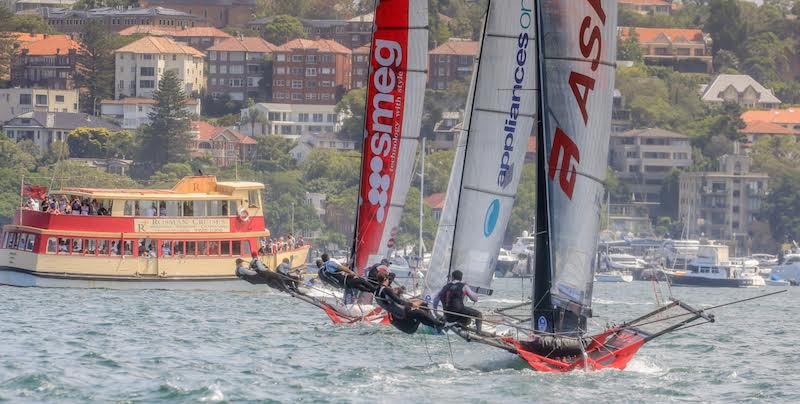 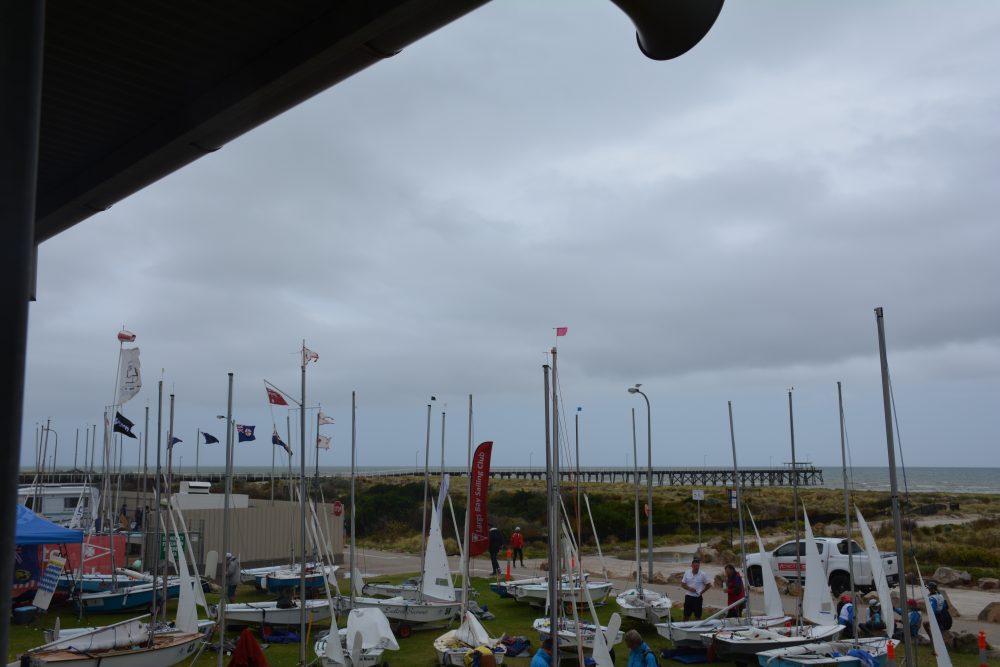 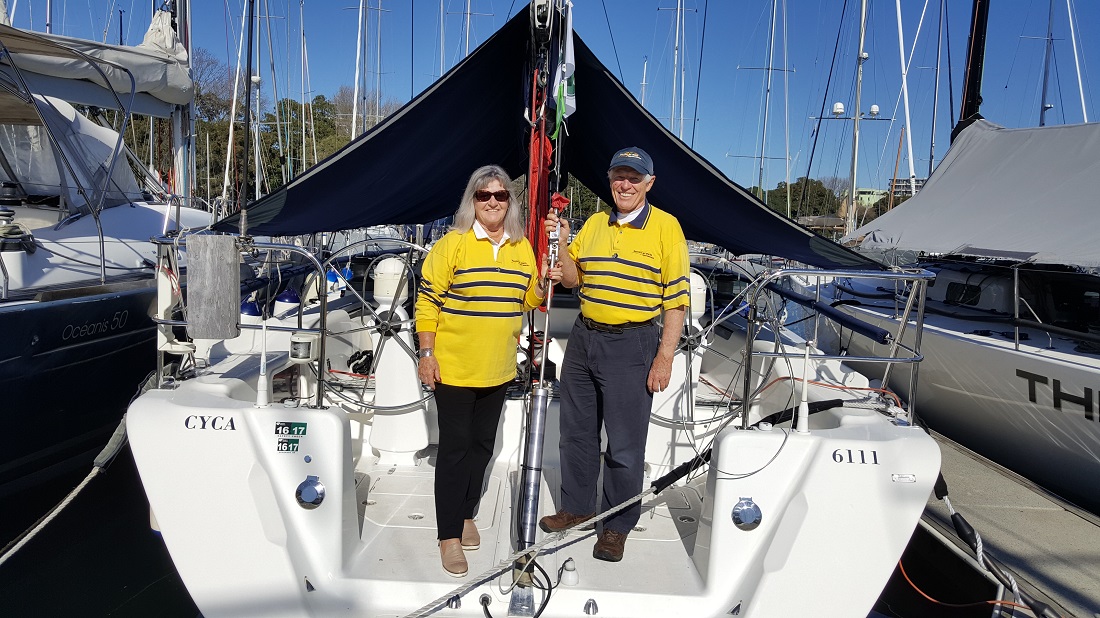