With much more interesting breeze conditions, the final day of the 2019 Chandler Macleod Moth Worlds saw a real shake up on the course.

The battle for second place was on between Kyle Langford and Tom Burton after Tom Slingsby took out the overall championship after yesterday with two races to spare.

Slingsby decided to take the day off and spend the races on board the Down Under Sail media boat, helping commentate the final day of championship racing and the battle between his close friends Langford and Burton.

The live stream broadcast by Down Under Sail was supported by broadcast partners CST Composites and Mach2 Boats, two big supporters of the Moth class.

In the first race, Langford was slow off the start line and struggled in the lighter winds after deciding to sail with a bigger foil.

After the first upwind leg he was caught in no wind and was unable to get the boat foiling, leaving himself out the back and giving Burton the opportunity to strike.

But both sailors ended up dropping the race with Burton finishing in 14th, leaving the battle to be decided in the final race where Burton needed to win with Langford in sixth or worse to claim the runner up honours.

But it was to no avail as Langford spent the majority of the final race in close proximity to Burton, implementing a few match racing tactics to keep him away from the lead and secure second place in the event.

The day proved to be a better one for the Europeans with lighter conditions helping Italian Francesco Bruni to a 2-1 score card in the final two races and moving into fifth position overall.

Scott Babbage also wrapped up his regatta well with a win in the penultimate race and a fifth that saw him comfortably end up in fourth overall.

The second race however saw a lot of carnage at the pin end of the start, with a number of sailors ending up in a crash that could have ended up a lot worse.

But thankfully all sailors were safe and continued to sail and finish the race – you can watch the video of the carnage below.

Next year’s event heads to Weymouth in the United Kingdom with a fleet of close to 200 boats expected to make the effort to compete, as well as the expectation of a few big names that will try and take the title of Slingsby.

It remains to be seen, but names like Paul Goodison, Dylan Fletcher, Nathan Outteridge and Iain Jensen may try to make things work to compete, with Slingsby saying at the presentation function that he very much wants to go to defend his title.

To rewatch any of the event video, head to either the Down Under Sail or Moth Worlds Facebook pages.

Full results can be found at http://bit.ly/MothWorldsResults

The event was sponsored by Chandler Macleod as naming rights partner, as well as the Department of Local Government, Sport and Cultural Industries, WGA, Skiff Gear Online and SLAM. 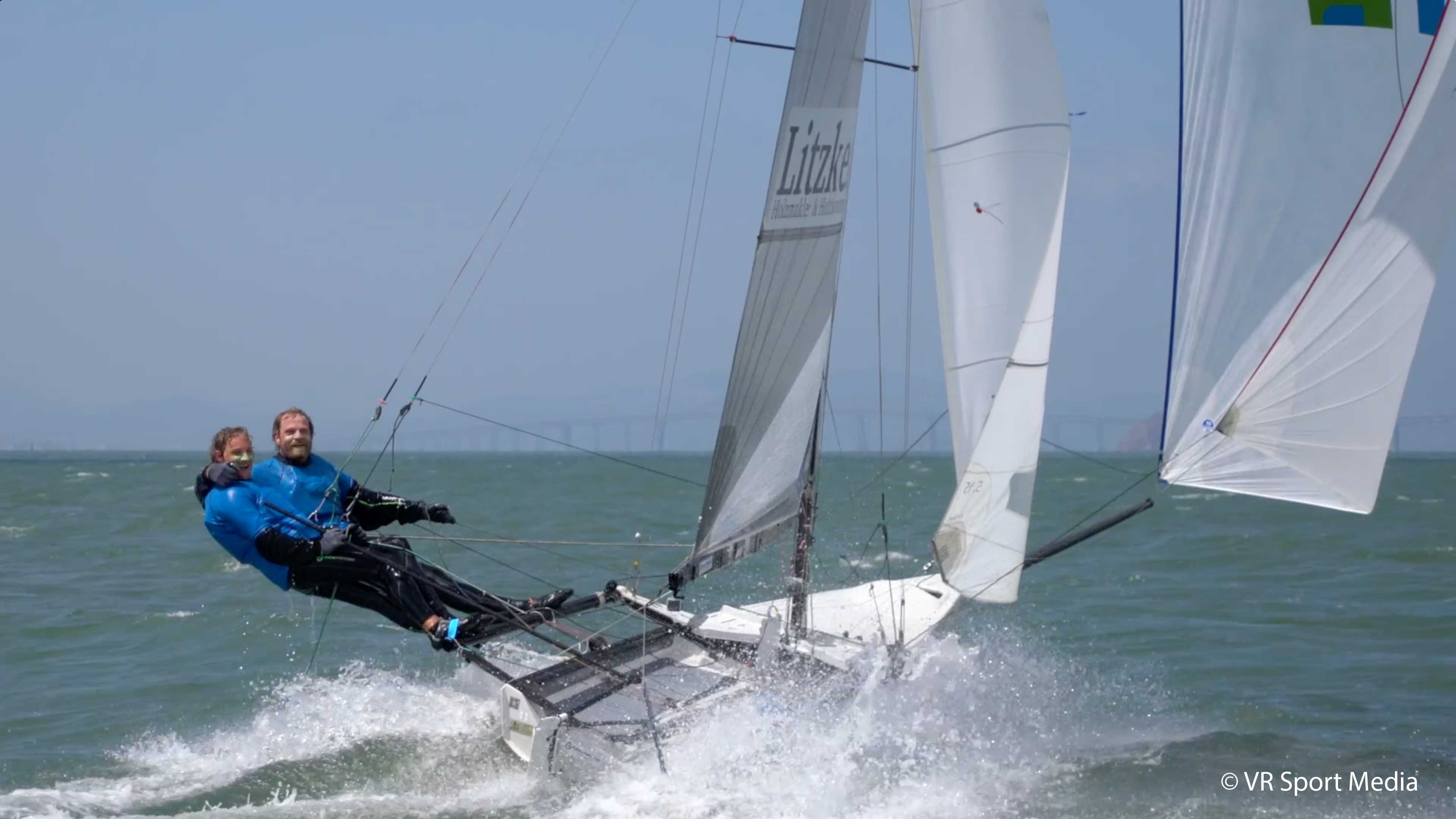 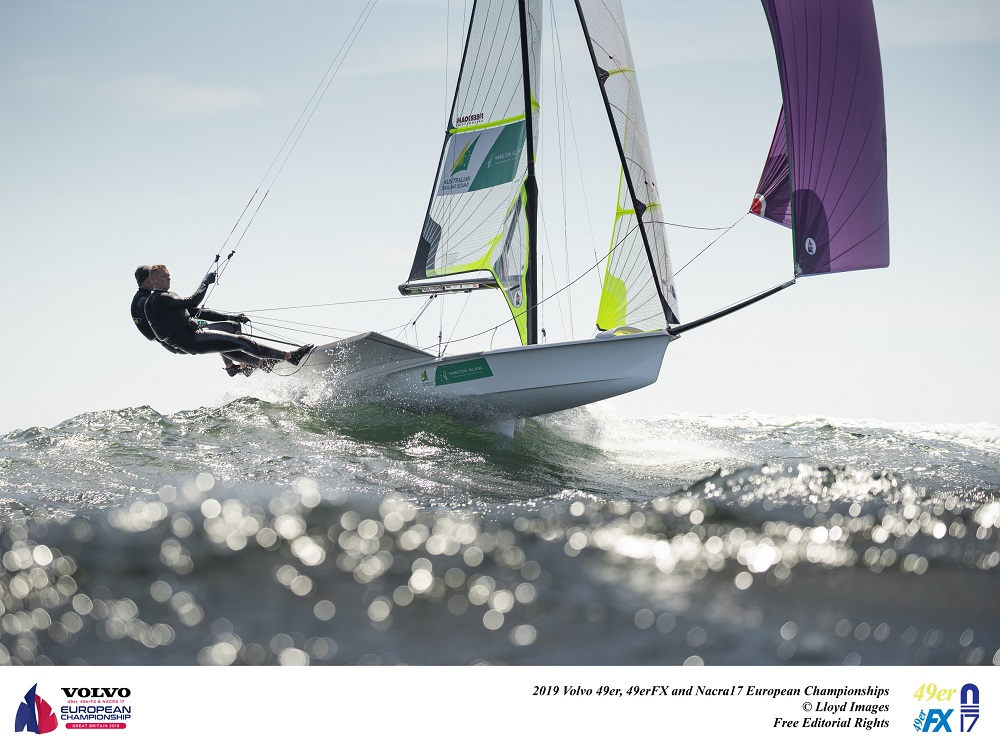