After a near-perfect score card at the end of the penultimate day of racing, Tom Slingsby has clean swept another day of racing to clinch his maiden Moth World Championship with a day to spare.

The win at the Chandler Macleod Moth Worlds came after a solid sea breeze that saw the race committee commit to running the additional fourth race to get ahead of schedule.

Racing was also live streamed by Down Under Sail, well supported by broadcast partners CST Composites and Mach2 Boats.

After the first day of Gold Fleet racing yesterday, the question going around the rigging area was ‘who is actually capable of knocking off Slingsby?’, and today proved that if he had any kinks in his armour, they were not easily exposed.

After a total of 13 races in the event so far across qualifying and finals, Slingsby has won the last 12 with the only blemish on his score card being a second place in the opening qualifying race behind Queenslander Matt Chew.

After coming ashore, Slingsby was extremely happy with the win and said he was really enjoying his time sailing the Moth.

“I just had good speed, I was starting well and I was just trying not to explode the boat, which I’ve done a lot in the past,” he said.

“It feels amazing, the Moth Class I love it, I’ve been doing it since 2010, I’ve got so many good friends in the fleet, I love the development and playing with the boat.

“I mean I’m a Laser sailor and I’ve come over to this and I find it really enjoyable.

I just somehow got the right package with the North Sails, Exocet boat and CST rigs, and I was off.”

Going into the last two races Slingsby sits on 11 points, with Australian SailGP team mate Kyle Langford in second on 22 points with a 6-2-2-3 record in today’s racing.

Langford said he was happy with how he sailed however the plan of beating Slingsby just hadn’t worked out.

“I said going into this event that the only person I wanted to beat was Slingers, and I mean deep down I’m sad that he won but he was a class above everyone else,” he said.

“Winning every single race is pretty impressive, he’s outclassed everybody so well done to him.”

Just three points behind Langford is Olympic Laser gold medallist Tom Burton, who was one point better than him today with a 2-5-3-2 score card that will see the final day create a huge battle for the podium.

Scott Babbage, Francesco Bruni and Matt Chew round out the top six with plenty of gains to be made on the final day. 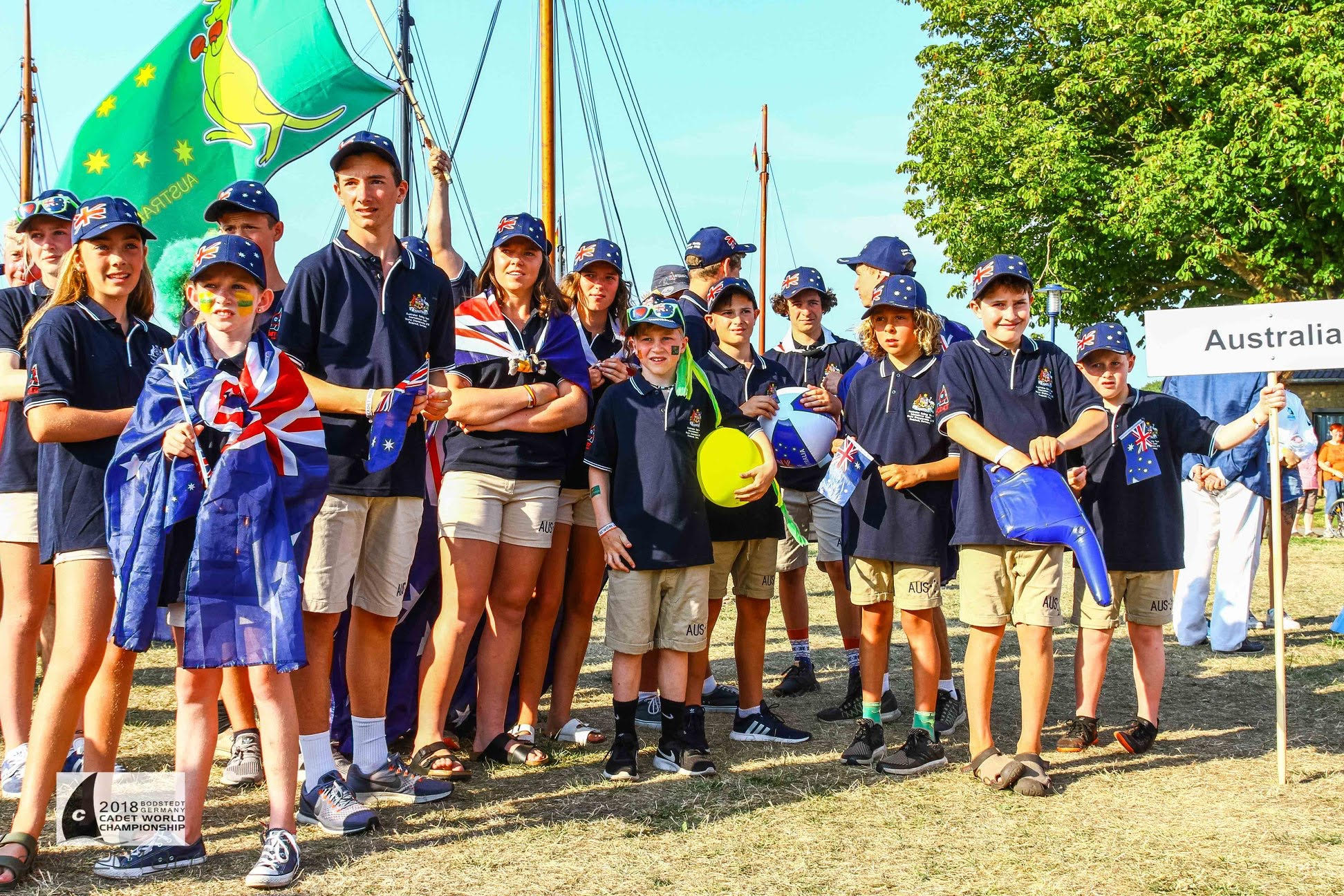