With just two days until the 2019 Sail Sandy Regatta gets underway at the Sandringham Yacht Club, entry numbers are closing in on the double tonne, with 187 boats entered at midday on Thursday.

The summer ahead is a big one for Sandy, with a plethora of major off-the-beach events, headlined by the Laser Men’s and Women’s World Championships in February next year.

As a result, Sail Sandy has drawn in a strong contingent of local Laser sailors with more than 40 entered across the three rig sizes.

Local Laser sailor Andrew Crawshaw said Sandy’s Laser fleet, which made up about 30 per cent of the entry list, was spending a lot of time on the water in anticipation for a big summer.

“It’s really exciting to see so much enthusiasm from the local Laser fleet ahead of this weekend’s Sail Sandy Regatta,” Crawshaw said.

“The entry numbers across Standards, Radials and 4.7s goes to show how pumped everyone is for the coming season of racing.

“Having a World Championships of this magnitude at your home club is a huge privilege and I think the fleet is really rallying around it.

“Sail Sandy is such a great way to kick off the season, and with all these major events on the horizon it’s clear why the entry numbers are at a record high.”

Also looking strong for this year’s event is the International Cadet fleet, with 29 boats and 58 sailors entered by midday on Thursday made up mainly of junior sailors from Sandringham, Geelong and the Royal Yacht Club of Victoria in Williamstown.

The Cadet fleet has also drawn in an interstate entry with recent Worlds competitor Thomas Gordon and his crew Jake Miller making the trip from the Adelaide Sailing Club in South Australia.

As the event takes shape, there are a number of classes showing strong numbers with Optimists, Waszps, RS Aeros, Minnows, One-Design Windsurfers, 420s and 29ers, among other classes, all showing really strong numbers.

“It really goes to show the strength of off-the-beach sailing here in Victoria when you see so many classes competing, and all of them showing up in big numbers,” Crawshaw said.

Sail Sandy kicks off on Saturday with registration in the morning and racing kicking off at midday, while Sunday’s format sees racing kick off at 10am.
For more information, or to enter into the event, head to syc.com.au/sail-sandy. 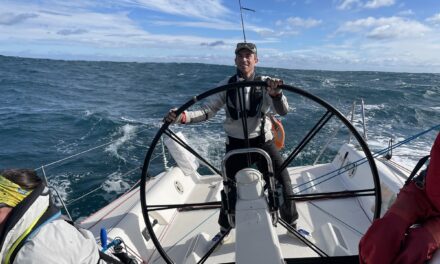 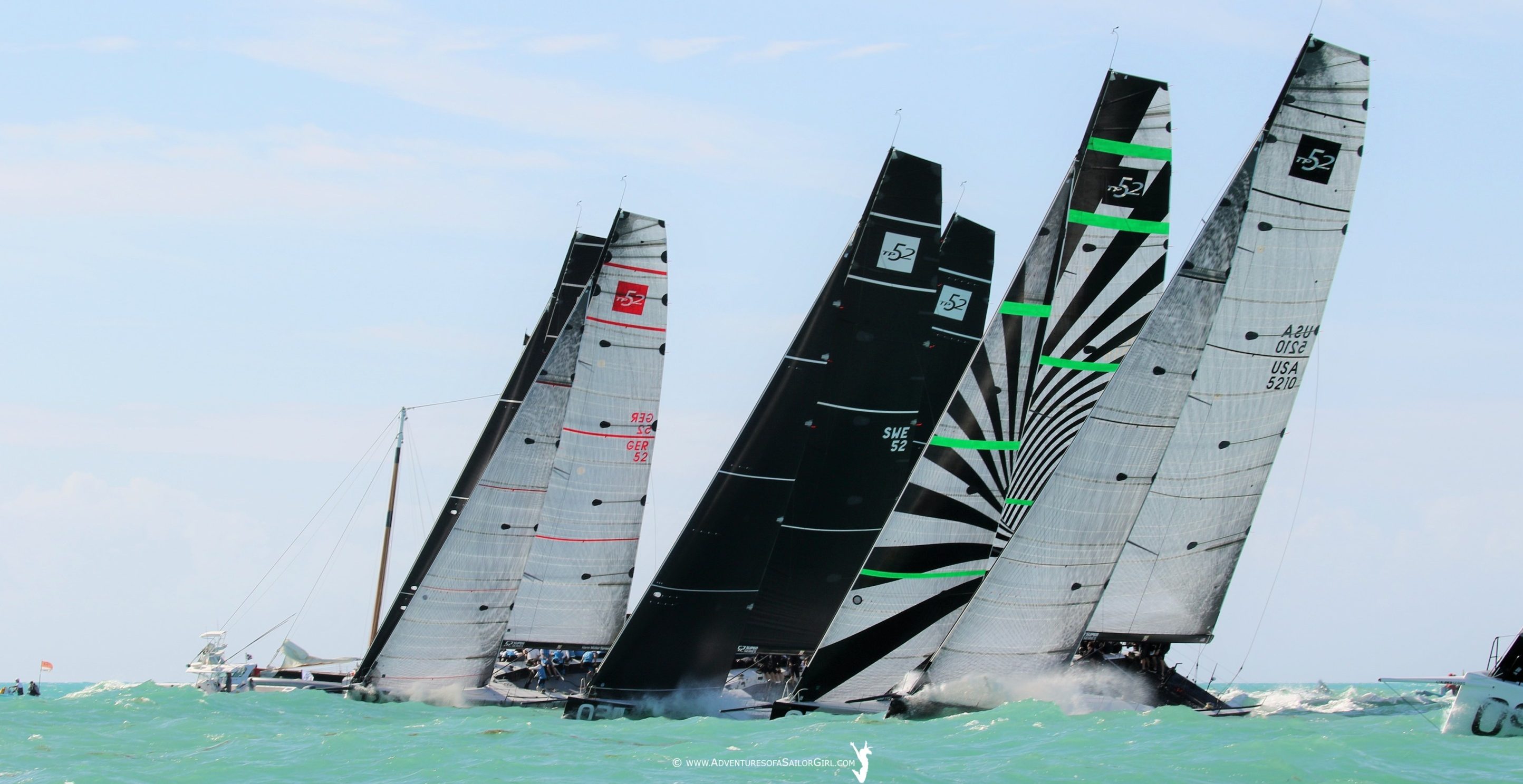