The Victorian Windsurfer Class fleet will kick off its 2019/20 summer season in October with a big fleet expected to descend on the Sandringham Yacht Club for the 2019 Sail Sandy Regatta.

Headlining the Windsurfer fleet at Sail Sandy will be recently-crowned world champion Nick Bez, along with local young guns Will Grimshaw, Jude Smale and the 2019 National Female Youth Champion Isabella Grimshaw, who came fourth overall at the Worlds.

“Sail Sandy will be a fantastic opportunity to get in some great-quality, early-season fleet racing and showcase how fun the racing is in the class,” Bez said.

“Sandringham is supporting the establishment of a Windsurfer fleet within its off-the-beach racing this year so bringing the Windsurfer army to Sail Sandy is a nice way to build some momentum.”

The Windsurfer Class is one of the fastest growing one-design classes in the world with more than 350 boards in Australia since the launch of the new LT version in July last year.

The class received World Sailing international status in late 2018 and its recent world championships on Lake Garda in Italy attracted more than 160 competitors from 18 countries.

Featuring a lightweight epoxy hull with enhanced volume, the LT delivers great performance while supporting inexpensive one-design racing, where the emphasis is on skill and tactics rather than equipment.

With the biggest one-design sailboard fleet in Australia (107 at the last Nationals), the class has been the breeding ground for every Australian sailboard Olympian and has produced many world champions over the years.

The current crop of racers range from 12-year-old grommets to living legends over 70 years old.

In championship racing, the Windsurfer Class races in weight divisions to keep things even and interesting. At the most recent nationals the lightest competitor was 38 kilos and the heaviest over 100 kilos.

Lighter sailors can use a 4.0 or 4.5 Windsurfer rig, while the full-size regatta sail provides plenty of grunt for the rest.

The class supports racing at club, state and national level with a strong emphasis on youth participation. The Windsurfer is a great option for junior sailors who want to continue their journey on a slightly different path.

The annual Youth Scholarship provides funding for the best male and female sailor under 18 to attend the next world championship.

The first of the state’s major interclub off-the-beach events, Sail Sandy brings together hundreds of sailors across a range of classes, many of which use the event for their first hit out of the season ahead.

“It’s the first major event of the season and is a great opportunity for juniors and seniors alike to dust their boats off and get back into the swing of the sailing season.”

For more information about the Windsurfer Class head to www.windsurferclassaus.com

Contact Justin Page via [email protected] for more information or to get involved with the Sandringham Windsurfer fleet. 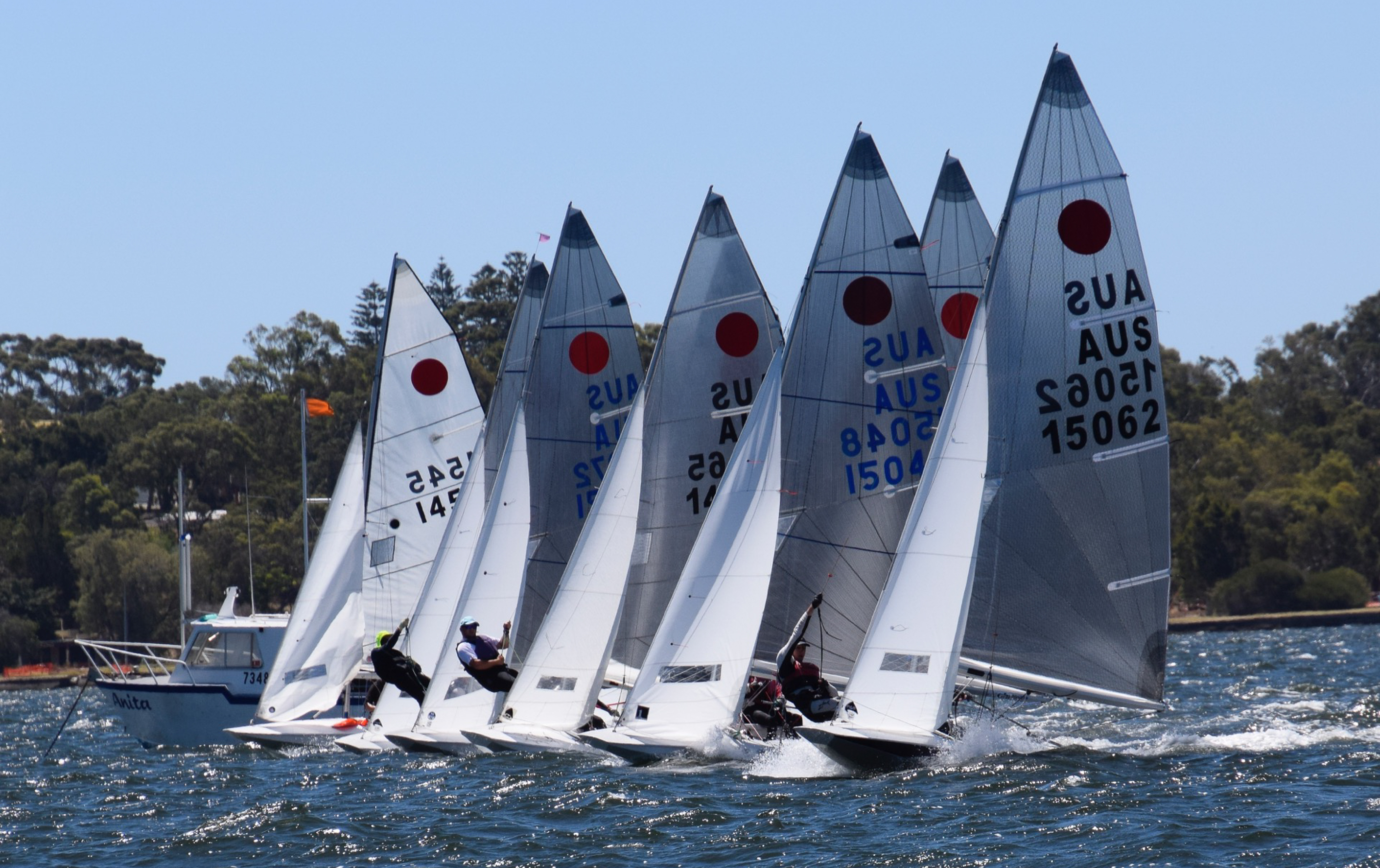 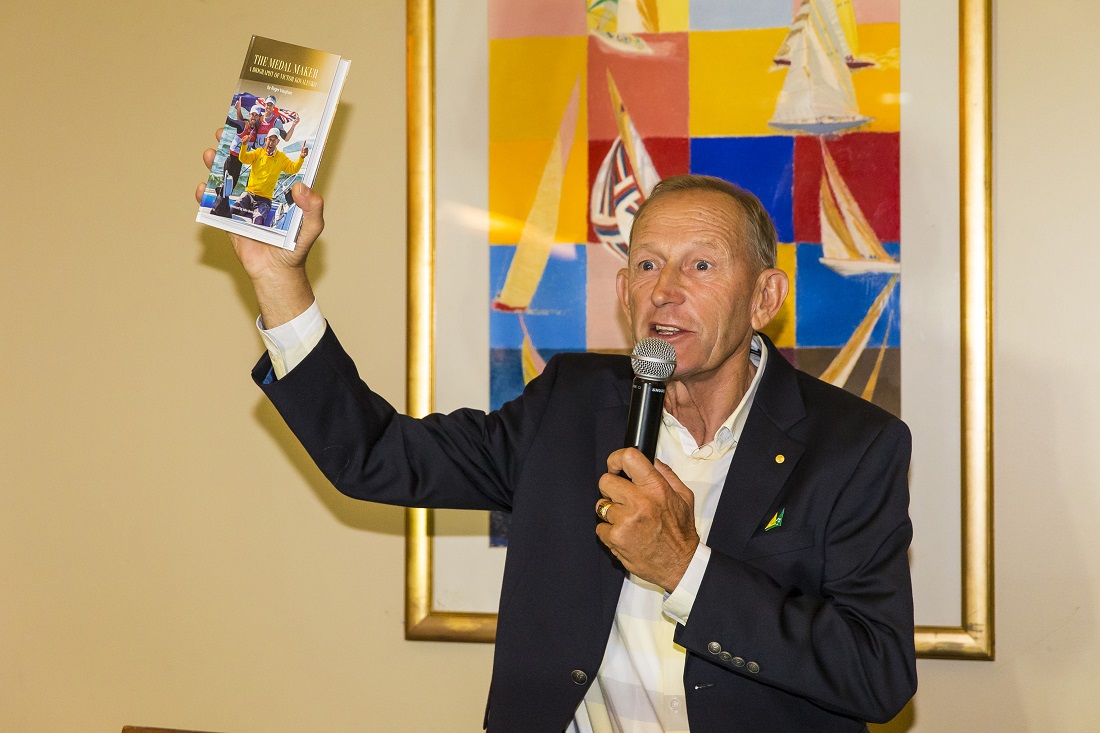