The “little crazy” boat that could | Teakle Classic Adelaide-Lincoln

‘A little bit crazy’ is the Spanish translation for Poco Loco, the name of Dan Haynes’ 30-foot racing yacht that neatly describes him and his crew.

While Poco Loco is smaller boat than it’s counterparts, Haynes is confident he has the team and the conditions to bring it to the bigger boats in the fleet and challenge for the overall victory.

“It’s the little boat that could, and it is built for all out speed,” the Goolwa Regatta Yacht Club sailor said.

“It’s looking like cracked sheets at the moment, we don’t want to jinx ourselves but the forecast is looking good for us.”

It will be the first offshore race for the high performance Thompson 920, which has had to work hard to be cleared on safety requirements for the race, as the crew get set for what is expected to be a wetter and wilder ride than the rest of the fleet.

“The state needs more loose units to do these sorts of races – people willing to sail hard and fly by the seat of their pants to win,” Haynes said.

“This boat will go as fast as your balls are big, that’s the best way to describe it. If we work hard on the boat and aren’t afraid to get a little wet, we will get the results.”

The pointy end of the fleet is one of the best seen in years, which will put the battle for line honours well and truly on the table as three evenly-matched 52-footers all look to arrive in Port Lincoln first.

The race starts at 3pm today with the first finishers expected in Port Lincoln at about sunrise tomorrow morning. 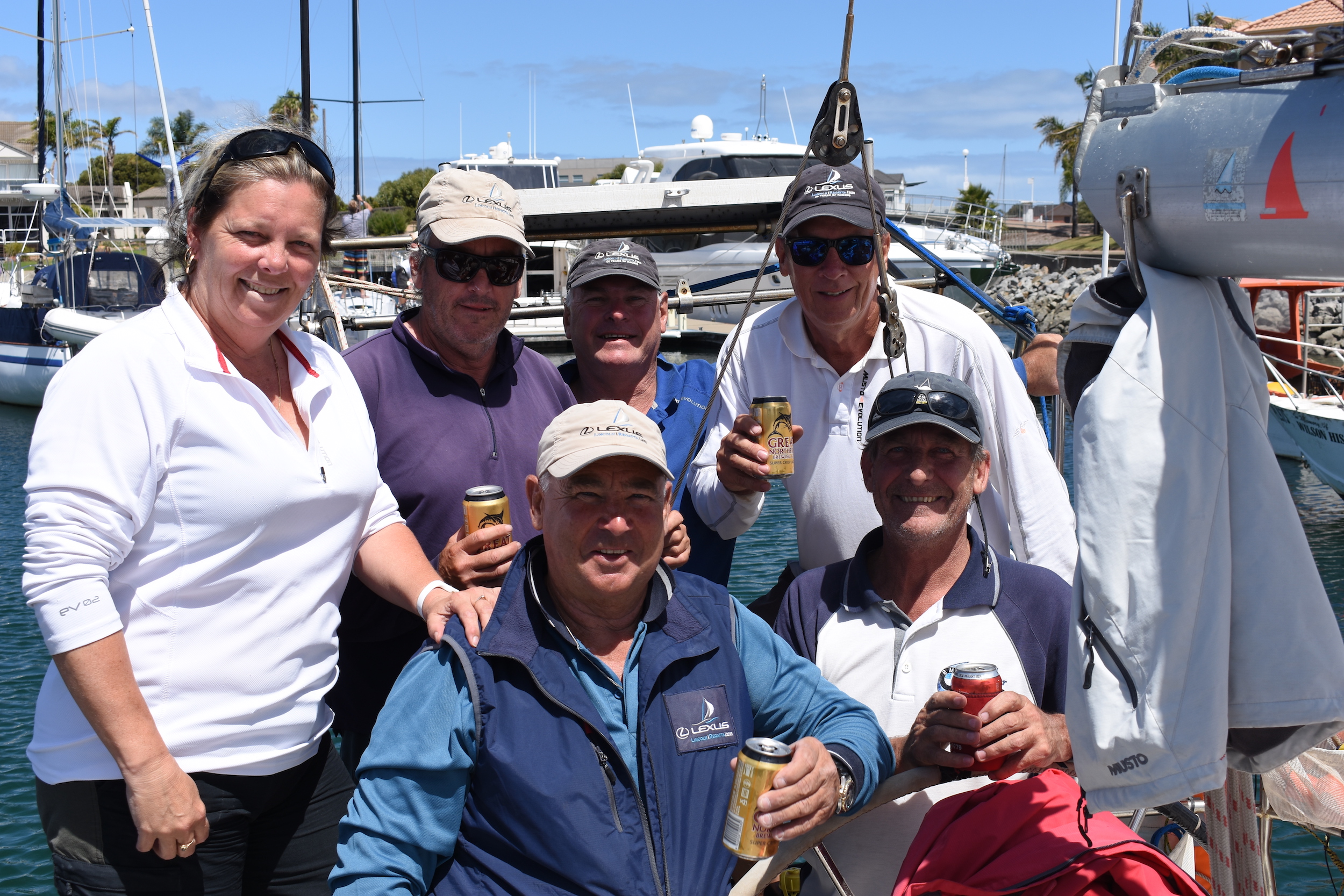 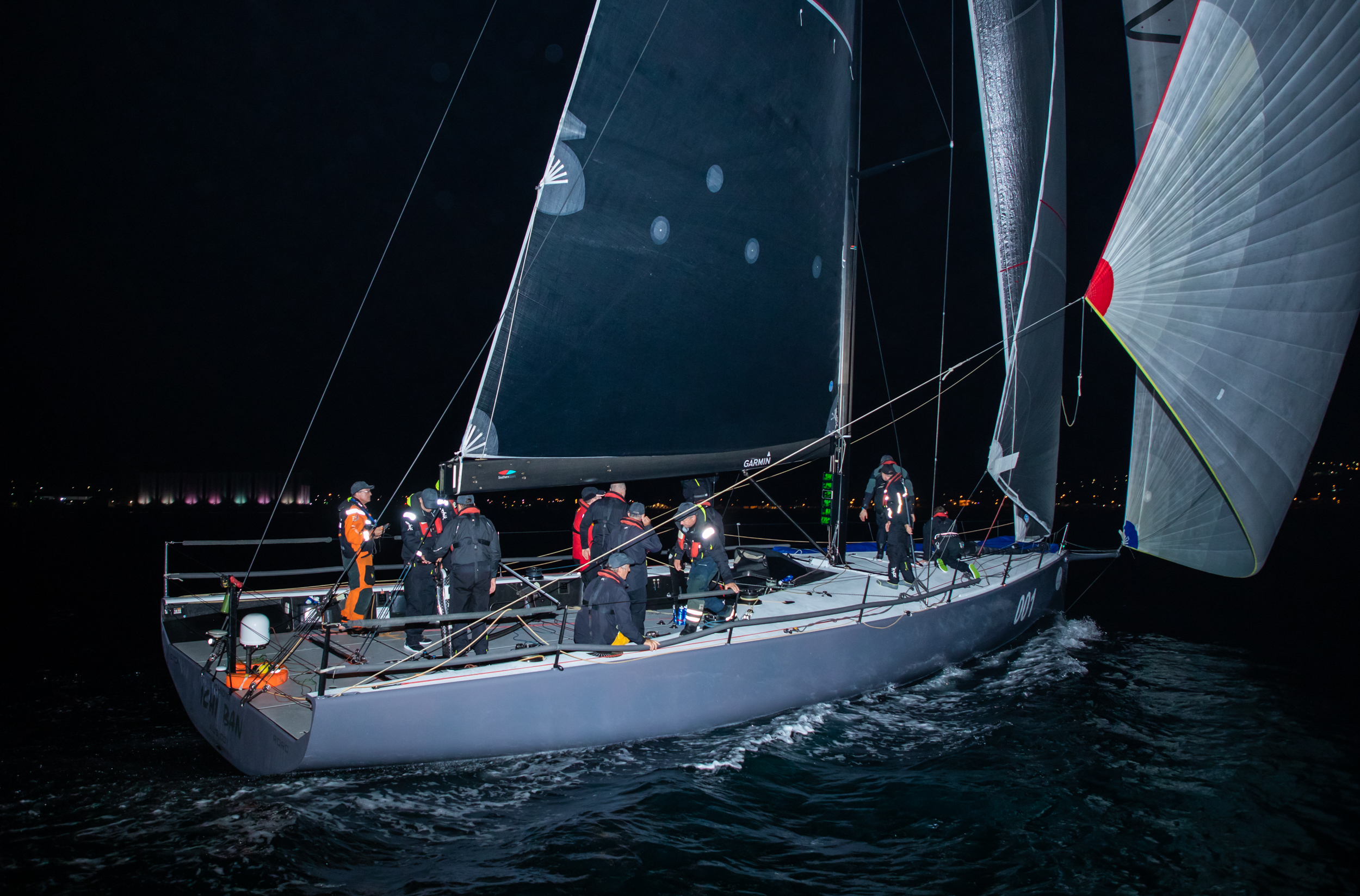