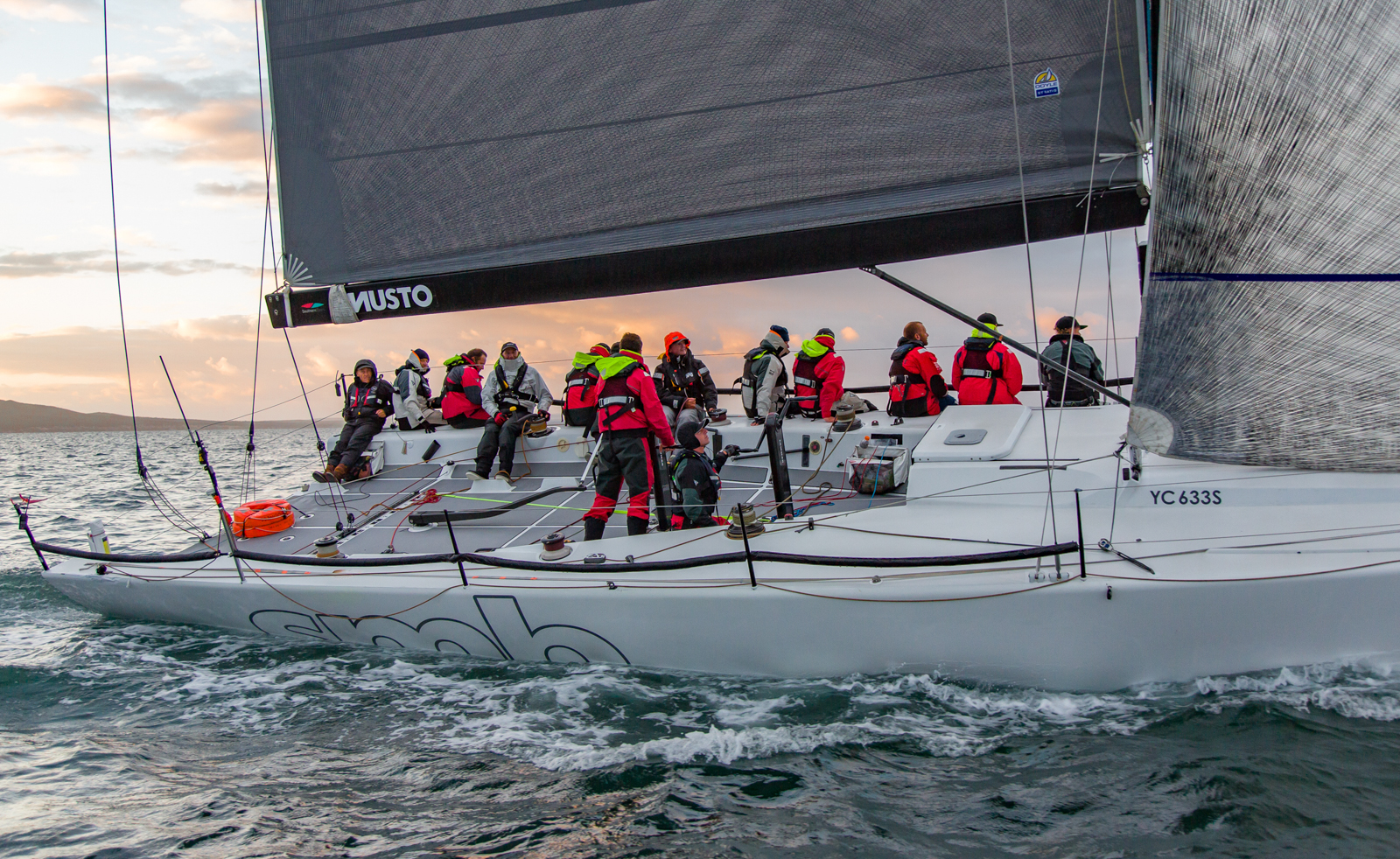 Two of keel boat sailing’s biggest names are set for one of the most anticipated Teakle Classic Adelaide to Port Lincoln Yacht Races in recent memory, as the nation’s two best yachts get set to cross the St Vincent and Spencer gulfs on Friday in a neck-and-neck battle for line honours.

Starting at 3pm this Friday 15 February, the race sponsored by Port Lincoln local Peter Teakle will see a 42 boats on the start line, ready to race the 156 nautical mile voyage through the night, arriving in Port Lincoln throughout Saturday.

At the pointy end of the fleet is a plethora of quality race yachts, but the tight battle will be between reigning race champion Geoff Boettcher on the Adelaide-based Secret Men’s Business and 2017 Rolex Sydney Hobart champion Matt Allen on Ichi Ban, who has made the trip from Sydney for his maiden Lincoln race – both boats are two of the best performing TP52s in the country.

Chris Dare’s Ambition is another TP52 that will be in the mix, however recent form at interstate regattas in the last few weeks would suggest the true battle is between Boettcher and Allen.

The pair have just finished two of the closest on-water battles seen in keel boat racing – Ichi Ban won the Australian Yachting Championships in January at the Royal Melbourne Yacht Squadron and Secret Men’s Business took out the Royal Geelong Yacht Club’s Festival of Sails immediately after – setting up a great deciding battle in the race to Port Lincoln and the week-long regatta that follows.

Allen, the president of Australian Sailing, has brought a highly-experienced crew in an attempt to remove Boettcher’s stranglehold on both the line honours and overall handicap honours for the race – but with a lot of experience in this event and three Port Lincoln’s best sailors on board, Boettcher will be in the box seat.

It has been the favourite race on the calendar for Boettcher, based in Adelaide and a former Commodore of the Cruising Yacht Club of South Australia, who revels in the opportunity to race to Lincoln and knock off interstate boats – seen most notably through his friendly but fierce rivalry with Rob Date’s Scarlet Runner from a few years ago.

The pair used to go toe-to-toe in near identical 51-footers under the same names exchanging line honours and handicap victories, as well as plenty of banter, over the years.

Date also returns to the event this year, however on board a different boat under the Scarlet Runner name, a J111, which will no doubt ensure for some great catch ups between old mates and further quality added to the fleet.

Among the local fleet of race yachts, Jason Ward’s Mills 45 Concubine and Andrew Corletto’s GP42 Shining Sea, both from the Cruising Yacht Club of South Australia, will also be some of the top challengers for overall handicap honours.

The fleet ranges from the high quality top end right through to a range of racers and cruisers, which makes for a fun and diverse event.

One of the all-time greats of the race, Jim Howell, will once again steer his Beneteau 44.7 Vulcan to Port Lincoln showing that age is no barrier as Jim continues to charge on well into his 90s.

There is a strong contingent from the host club in Port Lincoln as well, with Kym Clarke’s Sydney 47 Fresh leading the charge and supported by Peter Teakle’s Sydney 32 mentor yachts Lincoln Mentor and Born to Mentor, skippered by Matt Stephens and Simon Turvey respectively.

Race and regatta chairman Jonathan Newbury will also compete for another year on Sextant with a local crew, while former Port Lincoln local and recent competitor in the Melbourne-Osaka race, Dan Turner, will race in Runaway. 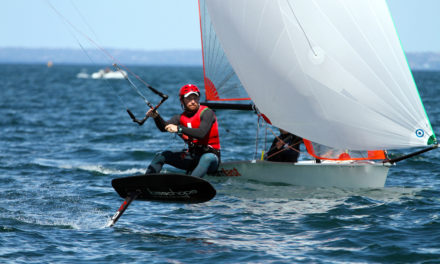 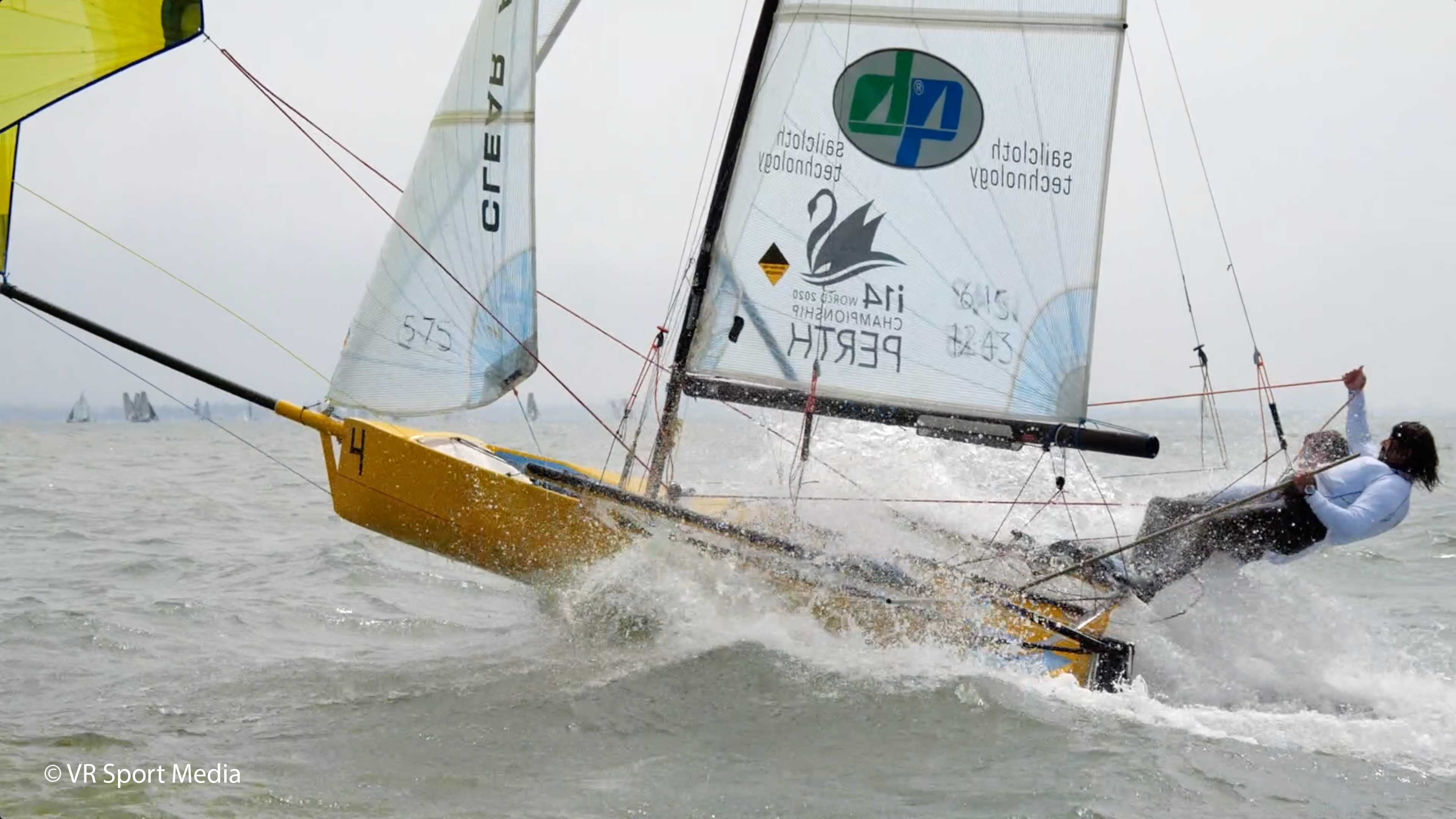 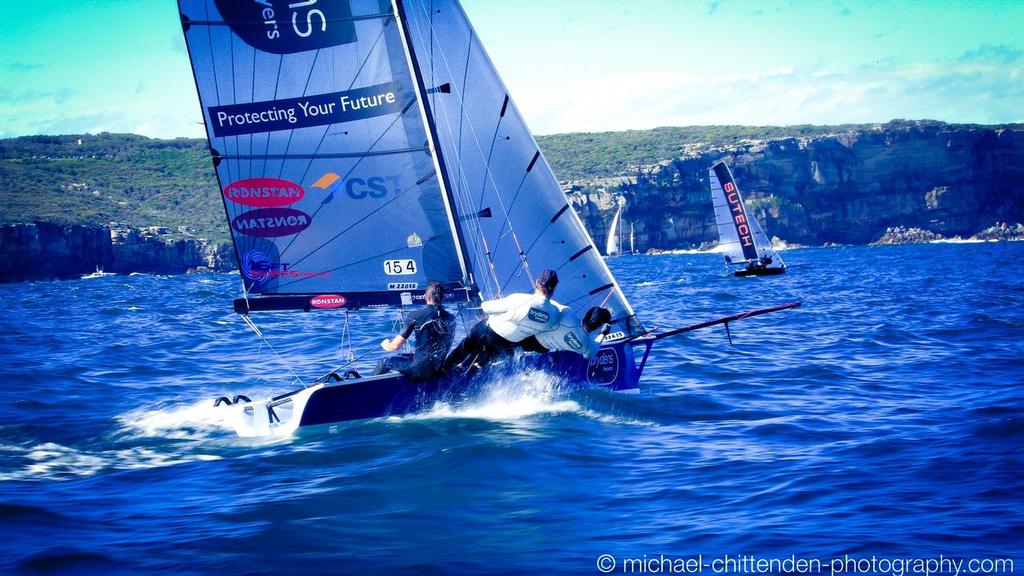