Well the day we had been waiting for all event finally arrived. 15-18 knots of Lake Garda goodness rolled in early from the south and it was all to play for with European Championships on the line. Tom Trotman from Australia was in a strong position heading into the final day and consolidated with a 1,2,2 scorecard to take the overall event from Bruce Curson who finished with 2 bullets in the final 2 races. It will be fantastic to see this guys go head to head again at the WASZP Games in Perth 2019.

The battle for the overall European Champion was much more intense with 17 year old Nicolai Jacobsen holding a slight advantage over French sailor Pierre Leboucher. In the first race of the day Jacobsen put one hand on the trophy by finishing in 2nd place with Leboucher back in 5th. Then in the second race of the day Leboucher was looking really good and chasing hard only to have a sensational crash picking up a knee injury that all but dashed his championship hopes. Jacobsen then sailed a smart final race to stay out of trouble and take the WASZP European Championship to Norway.

The racing was extremely tight and as good as you will ever see on such a high performance foiling boat. With the standard lifting with every race completed it was amazing to see 15 boats coming into an upwind gate at 20knots boatspeed.

I other categories, Italian sailor Margerhita Porro won the womens championship from 6 others, while Jacobsen won the youth division. In the masters category it was Bruce Curson from New Zealand and in the 6.9 rig it was young Richard Schuilthie from Malta.

The GPS speed challenege was also hotly contested with the top speed of the week coming from Norwegian Erik Karlsen with 22.9 knots recorded on he final day. The fastest speed we have seen at an event is still 26.1 knots set by New Zealander Nick Olsen at the Australian nationals.

It is pretty special to see how the WASZP has grown in the last 12 months in particular. We had 4 separate heat winners ranging from a 14 year old, a 22 year old, a 37 year old former Olympian and a 42 year old. It would be hard to find a class of boat where people from all walks of life and all ages can compete together on the same race course and all be super competitive.

The WASZP class is still in its infancy, but one thing is for sure, the culture and atmosphere around the sailors is amazing. Everyone is willing to help each other and after racing in the rigging area or in the bar the vibe is amazing. The future is certainly a bright on for the WASZP. 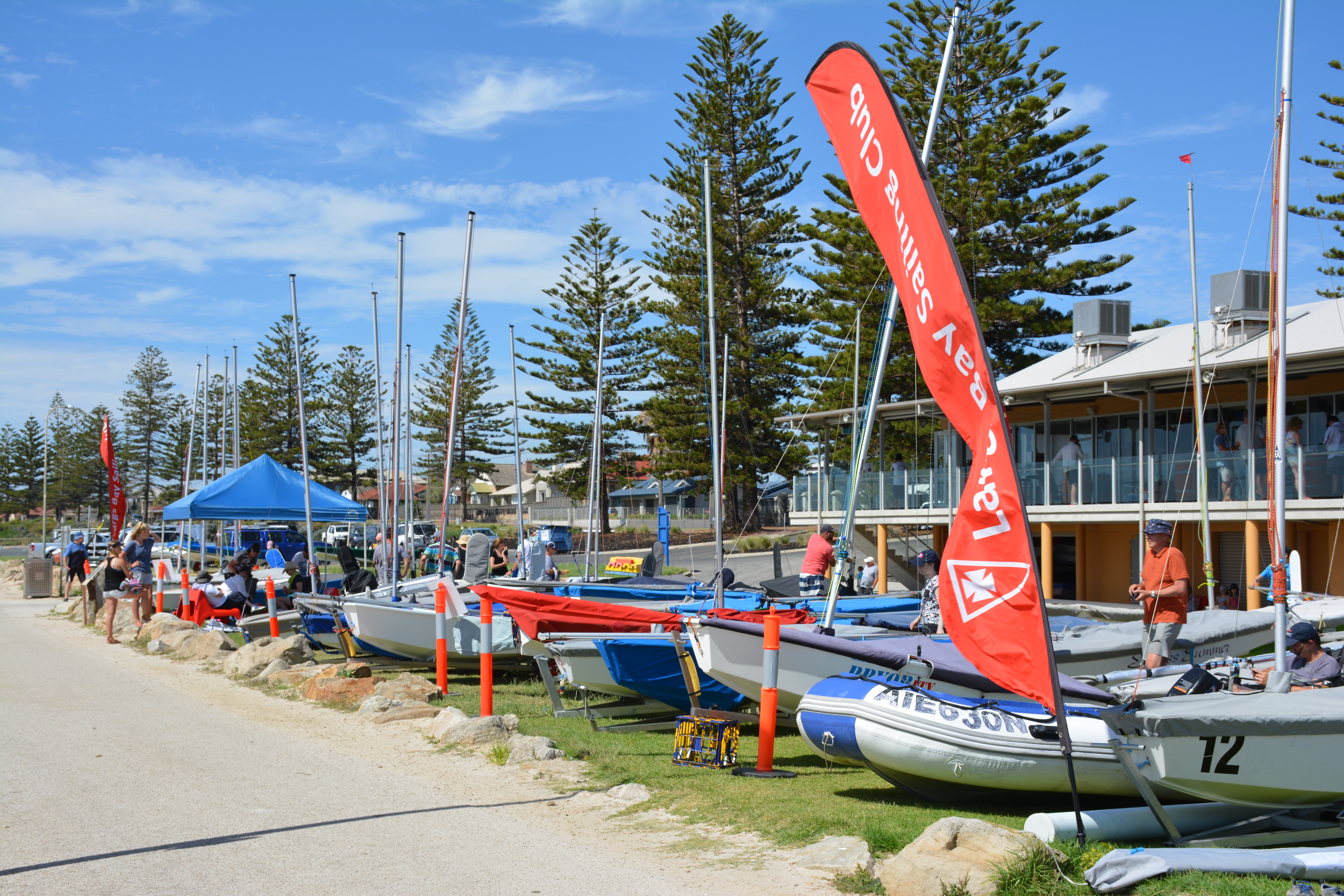 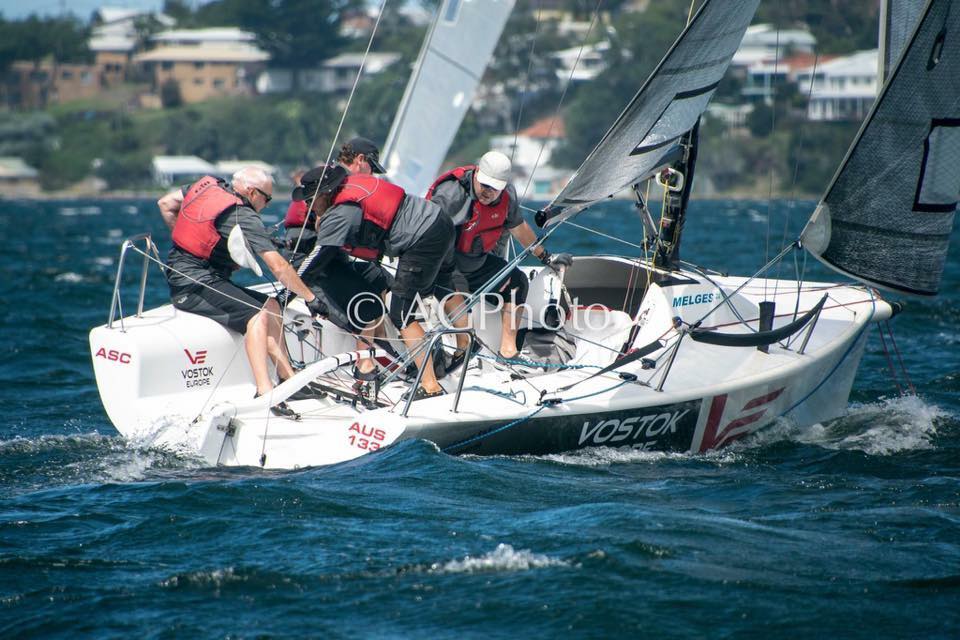 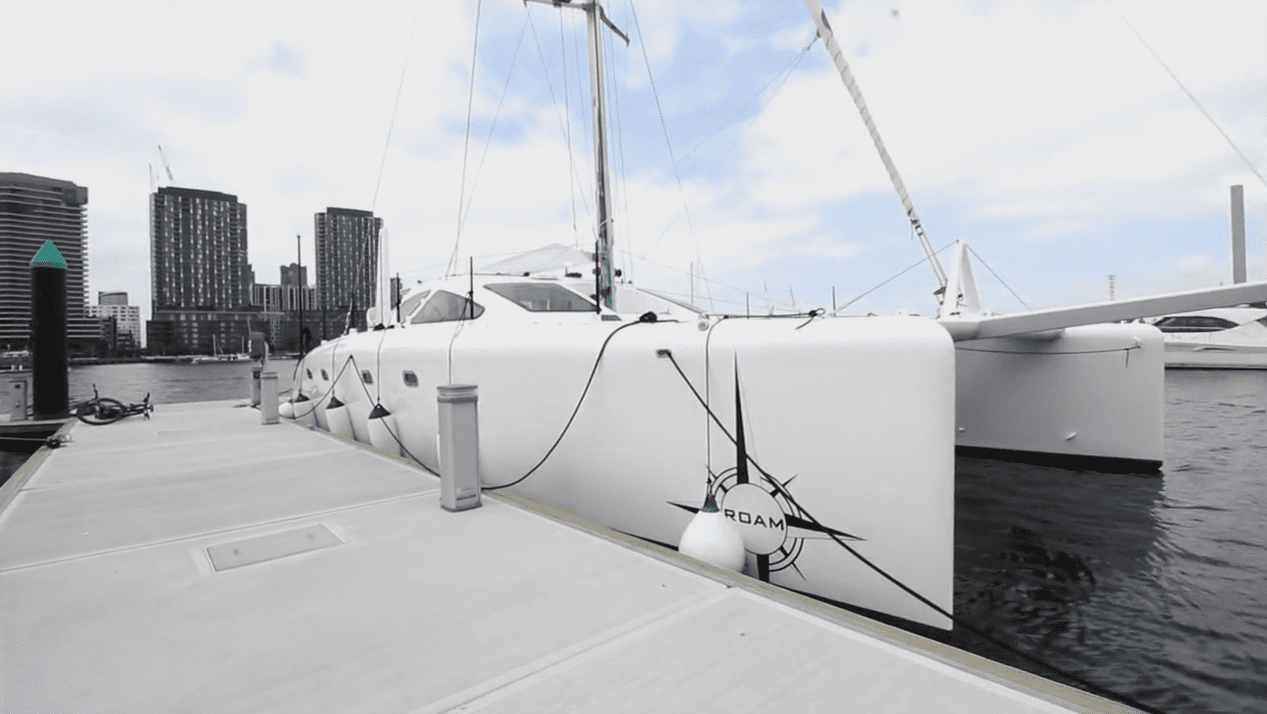