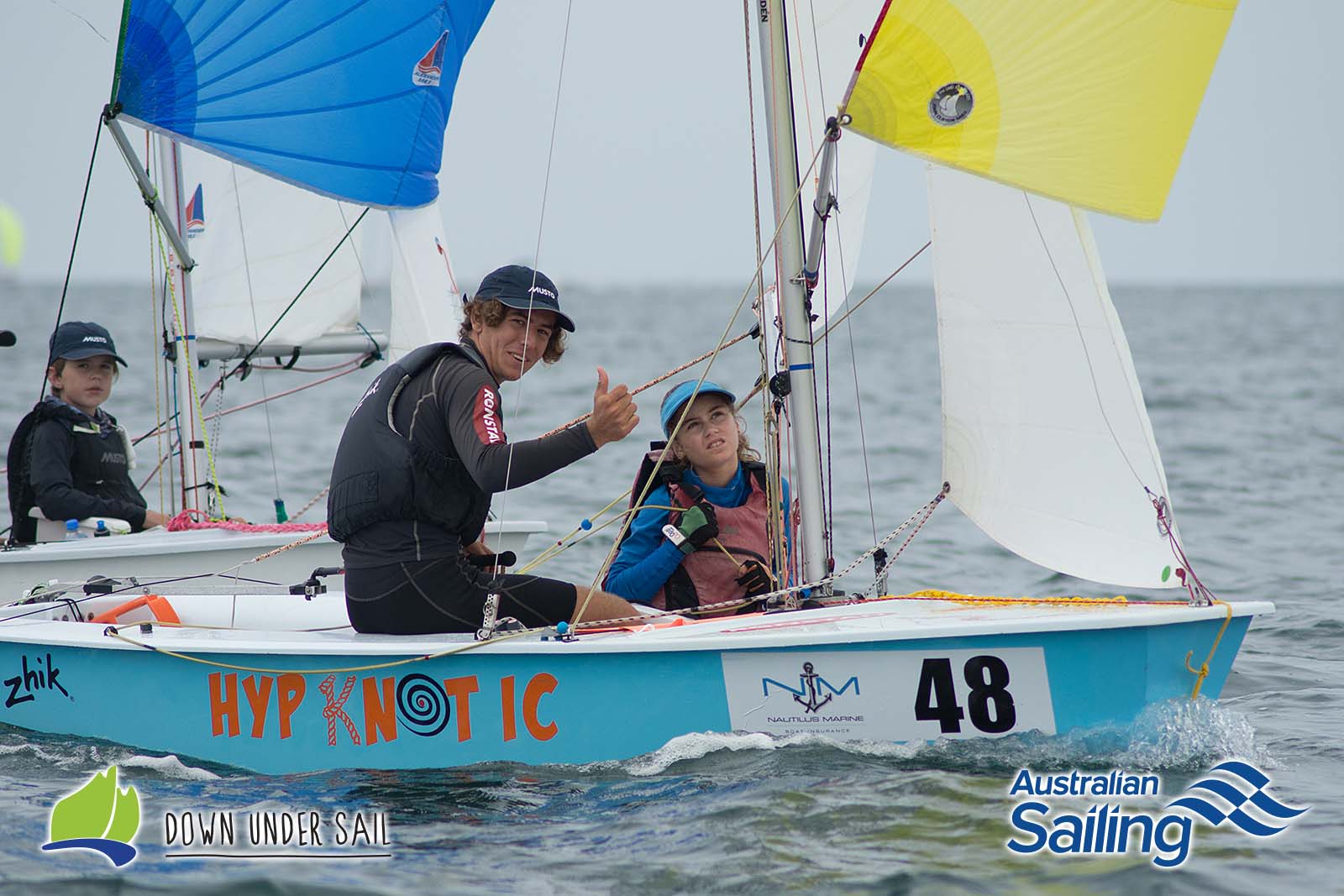 A total of five classes will be represented with sailors of all ages and abilities getting involved in the regatta.

The 420 and International Cadet classes will showcase the double-handed fleet, while Lasers, Open Bics and Optimists will be the single-handers on display. There are a few new faces in the 420 class as Quinn Auricht and Jonas Barrett step up from their Optimists, while Largs Bay are showing stronger signs from year to year in the International Cadet fleet.

The largest group of sailors will be made up of the three Optimist fleets, with 13 Open, five Intermediate and six Green fleet sailors already nominated.

The Open Bic fleet will also have a green fleet this year with three sailors competing in that division while six sailors will be represented in the Open Bic Open fleet.

Austin Higgins, Taran Sanderson and Myles Wilson will be tough to beat in the Optimist Open fleet, while brothers Thomas and Nicholas Ebourne are expected to do well in the Open Bics. Taran Sanderson was a strong performer in the Optimist Open Fleet last year.

It will be action-packed on the Gulf St Vincent waters off Largs Bay and North Haven this weekend as the youth championships join the Adelaide Premier Regatta for senior off-the-beach classes and the Premier’s Cup for keel boats in what is always one of the biggest weekends of the year for South Australian sailing.

Racing takes place on both days for all regattas and is sure to showcase some great sailing as good breezes are expected for both days.

While Saturday morning’s off-shore forecast looks variable and challenging, it is expected to become on-shore and build throughout the day, whereas the Sunday looks a little stronger again with the Bureau of Meterology forecasting winds as strong as 30 knots in the early afternoon.

Stay tuned to the Down Under Sail website and Facebook page throughout the weekend for all your up-to-date information and interviews of the South Australian Youth Championships. 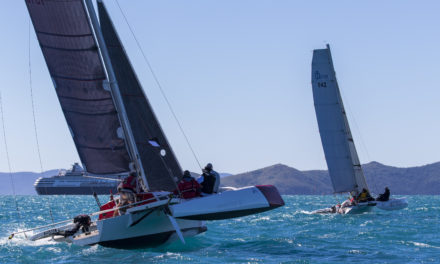