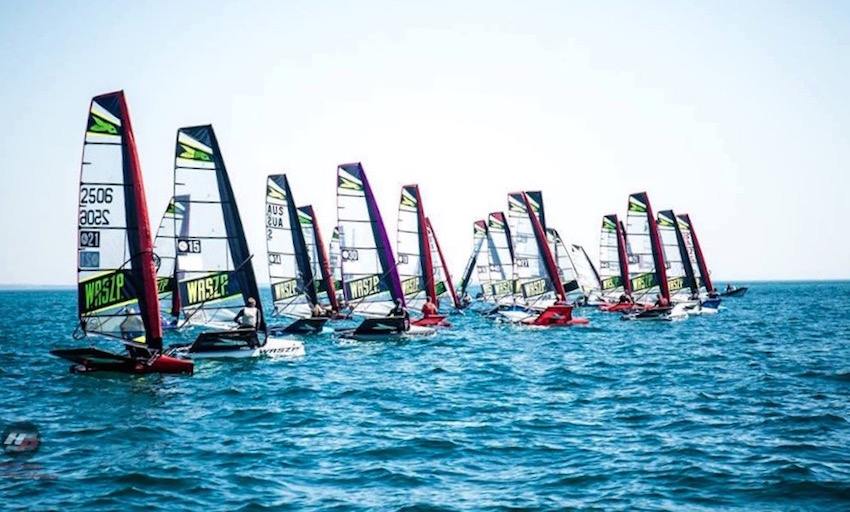 The first Australian WASZP Championships proved to me a monumental success with 35 boats and glamour conditions throughout the series, held at the Sorrento Sailing and Couta Boat Club.

Holroyd and Trotman were locked in a battle for second place and it would have been fantastic to get some racing in on the last day to break the deadlock but Mother Nature intervened and there was not enough wind to race.

From a Youth side of things it was great to see young Hugo Llewelyn improve dramatically during the regatta, giving the leaders a run for their money with a second place in Heat 4.

In the Masters, Jon Holroyd sailed an extremely consistent event to claim first Master, followed by New Zealander Nick Olson who also had his moments of glory.

Of the Women, Sam England had some great races highlighted by a fourth place in Heat 3 and Tess Lloyd improved out of sight over the four days and with minimal foiling experience before the event to finish every race and have some great results – it shows the future if very bright for women in the WASZP class. The 6.9m rigs had some close racing, won by Jack Felsenshall, who again pushed hard off minimal foiling time leading into the event.

Also very creditable he made it to the Slalom final on a 6.9m rig, showing the versatility of this sail and a great product for lighter guys and girls in the class.

The Slalom racing was a significant highlight of the event with the final being a classic, won on the final gybe by Tom Brewer, there was only 10 seconds
separating first and sixth in the eight-boat final.

This is an event that will carry high prestige going forward and a favourite for the sailors. The social side of the event was awesome with the beach culture vibe very much alive in the class, and with the club putting on food each night after racing and eskies full of beers and soft drinks awarded to the boat of the day to be then shared with the competitors.

For the families there was table tennis, beach volleyball and just having a swim on the beautiful beaches in the area – all in all it was a fantastic event with the people involved in this class taking it forward at a rapid rate.

The class now looks forward to the European Championships from June 28 to July 1 in Malcesine, Lake Garda and then next January 22 to 28 for the 2019
International WASZP Games in Perth, Western Australia, where more than 120 WASZPs will be expected to compete.

Results (first three in each category) 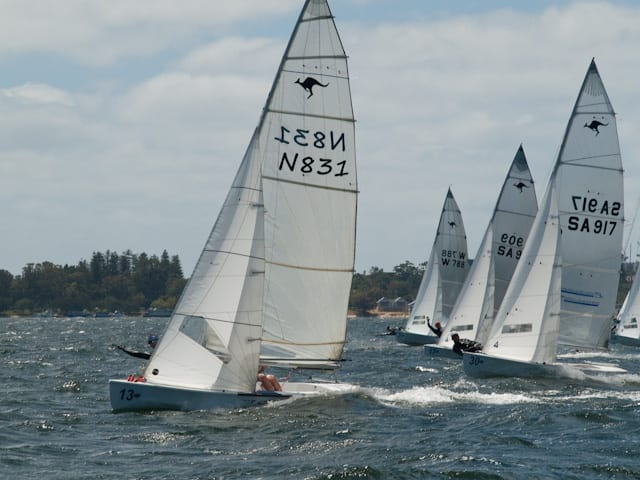 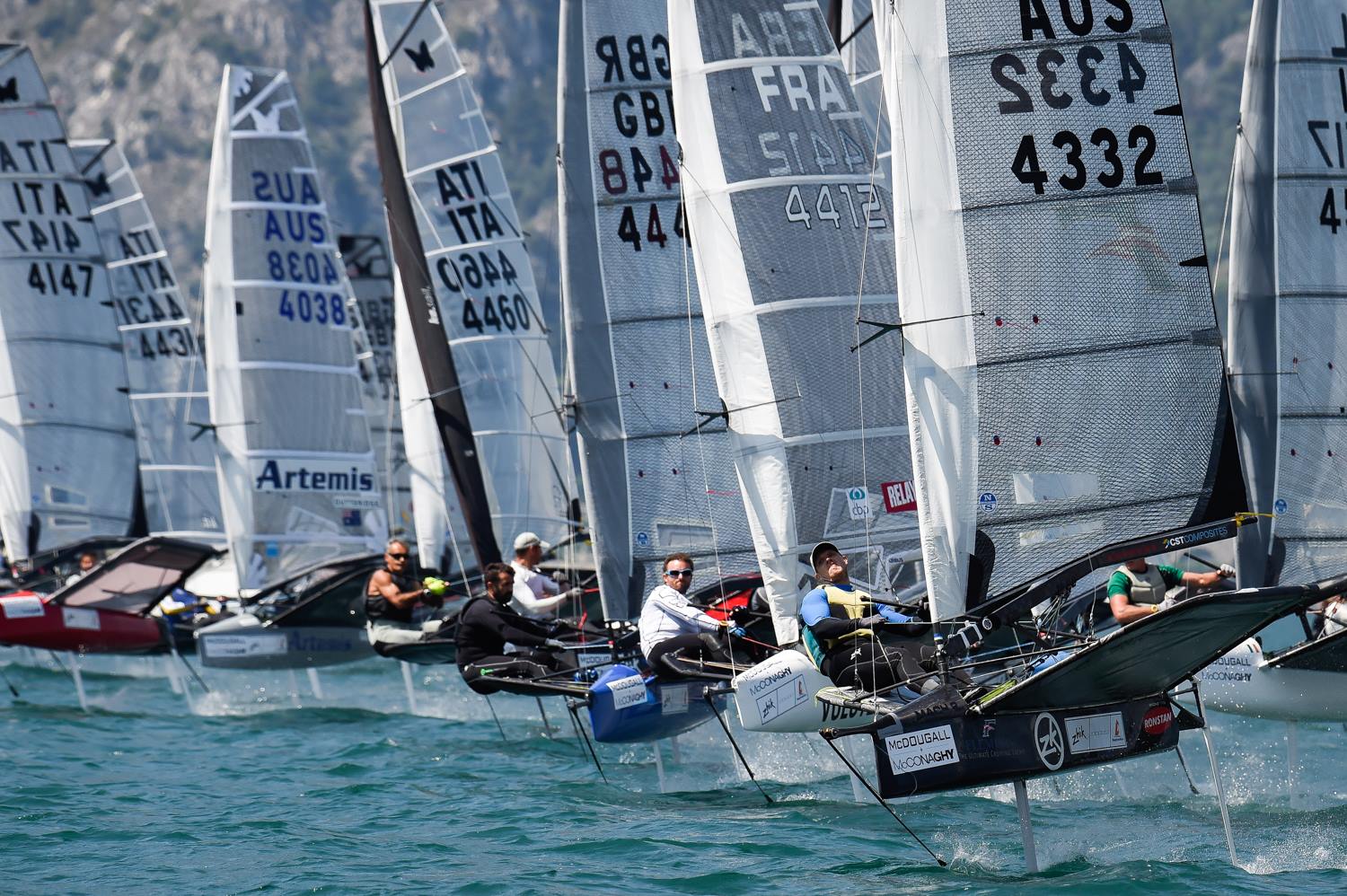 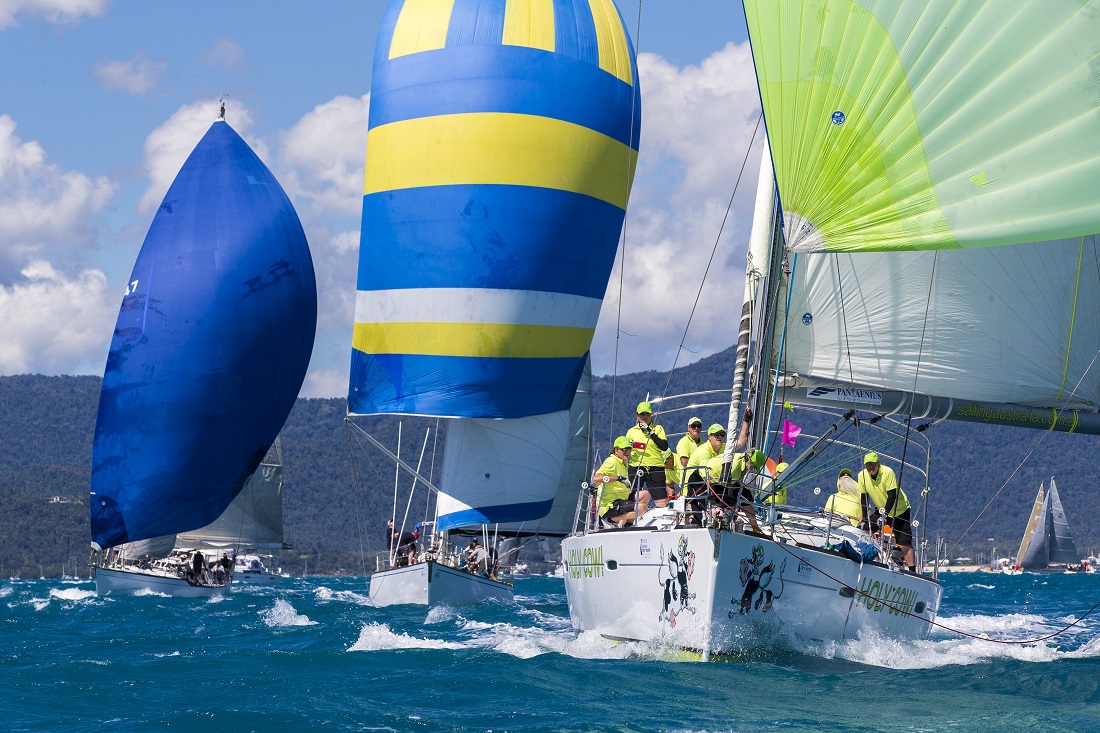 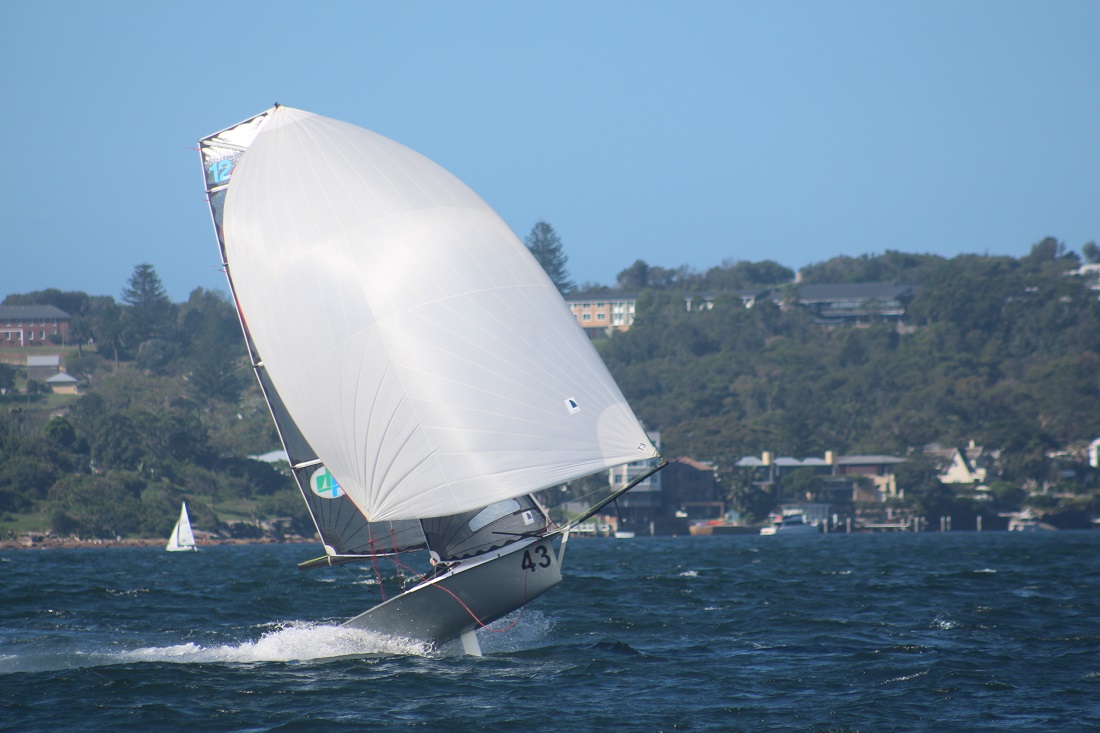