A total of 24 teams have descended on the Port River Sailing Club today for the first day of the Musto SA Team Sailing States, which will act as a qualifying event for the upcoming national championships in Perth in the July school holidays.

The reigning back-t0-back champions Westminster School come in as the hot favourites, however will have some tough competition against arch-rivals St Joseph’s School, which hail from Port Lincoln on the state’s west coast.

Race Officer Tim Went said the Port River provided some fluky conditions, however it was unlikely to affect the fast-paced action that team sailing created.

SEE THE VIDEO INTERVIEW WITH TIM WENT BELOW

Some of the other teams that will no doubt be in the hunt include Immanuel College, St Peter’s College and Investigator College from Goolwa on the state’s South Coast, as well as the second teams from Westminster and St Joseph’s.

Throughout the weekend we will be posting interviews with coaches, competitors and officials, as well as on-water photos showing all the action.

On the final day of racing we will also be live streaming the finals series, so be sure to tune in from Midday (ACST) onwards on Saturday for all the action. 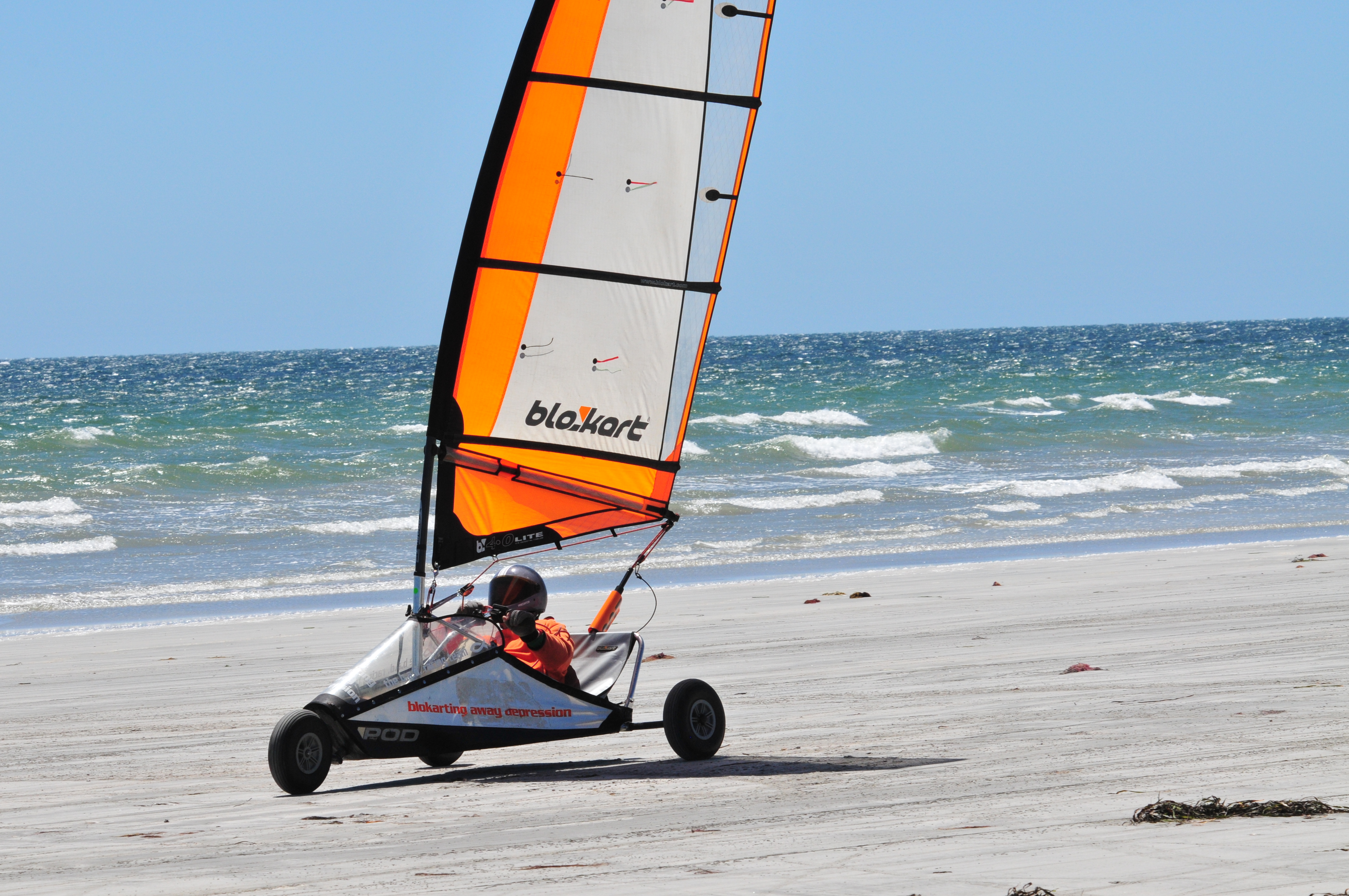 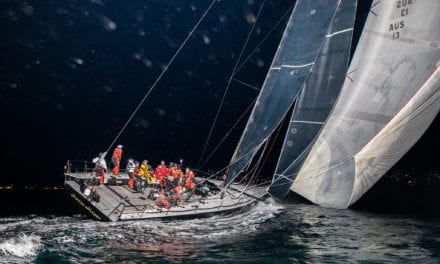 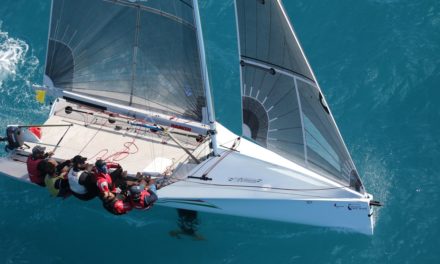