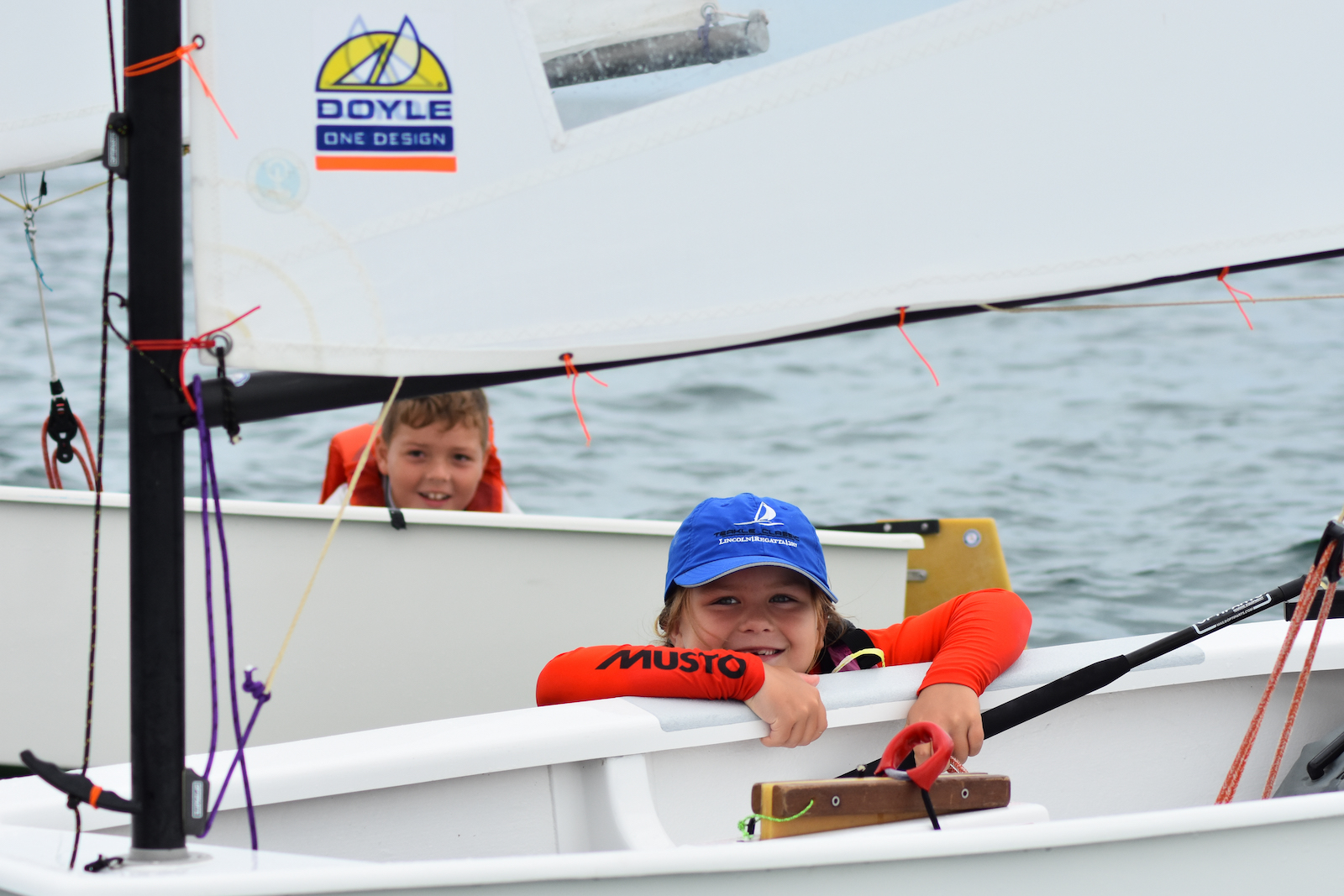 The South Australian Youth Championship has wrapped up for another year after a successful weekend of racing hosted by the Largs Bay Sailing Club.

The breeze was fairly light throughout the entire weekend with a bit of swell on the Saturday and flat water on the Sunday.

It was also a great weekend for South Australian sailing as a whole with the SA Youths part of the Premier Adelaide Regatta for senior off-the-beach classes and the iconic Premiers Cup for the keel boats.

All racing took place off the Largs Bay/North Haven coast with keel boat racing running out of the Cruising Yacht Club of South Australia (CYCSA).

A combined presentation took place at the CYCSA on Sunday evening where the young sailors got a chance to take a closer look at the state’s premier racing yachts such as Geoff Boettcher’s TP-52 Secret Men’s Business and Jason Ward’s 45-foot Concubine.

The weekend also acted as the state championship for the Open Bic class, which saw a strong fleet of 20 boats take to the water, all of which had heaps of fun. Matt Meaney and Sam Magarey were the overall winners in the 420 fleet.

The 420 class saw an eight-boat fleet with close racing throughout, except for the winners Matt Meaney and Sam Magarey who blew the regatta away with eight race wins from as many races.

The battle for second was close with Alex Magarey and Josh Gomez finishing second, narrowly edging out Alex Higgins and Joel Mackenzie who were third.

Lachy Nairn and Matt Van Riel finished the regatta strongly in the lighter winds on the Sunday to squeeze into fourth overall, while Angus Higgins finished third with new crew Jonty Milford.

The ding-dong battle between the top two International Cadets this weekend was a sight to be seen, with Brooke Gaffney and Darcy Conry in Endless Summer going toe-to-toe with Luke Allison and Zoe Hinks in Hypknotic.

Both teams finished the weekend with four firsts and four seconds of the eight races sailed, however the count back decision declared Brooke and Darcy the winners as they were first in the final race of the event.

Although the top two boats were well ahead, Emily Ward and Anika Faber in Elliot finished in third ahead of Jack Kretschmer and Bethany Clough in Tacktical in fourth and Rachel Huczko and Jordan Griffiths in Cheeky Monkeys in fifth. With two fleets of four for both the Laser Radial and Laser 4.7 classes, the racing was always going to be close and competitive.

In the Radials, Josh Hinks proved to be too strong for his competition, winning the event ahead of Alexander Newman in second and Ceduna’s Angus Bubner in third, who traveled the furthest distance to be at the event.

In the 4.7 fleet, Goolwa’s Tom Chambers came away with a close win ahead of Benjamin Newman in second and Darcy Fewings in third.

The Laser fleet has seen high enthusiasm this summer after both the nationals and Australian Youths were held at the Adelaide Sailing Club during the SA Summer of Sail Festival.

It was a sight to be seen this weekend when 20 enthusiastic Open Bic sailors took to the water not only for the SA Youth States but for what was also the class state championship.

Hamish Cowell, who traveled over for the event from the Blairgowrie Yacht Squadron in Victoria was the dominant sailor in the class and finished with a strong win.

The class then presented their state championship trophies on board one of South Australia’s premier ocean racing yachts, Jason Ward’s Mills 45 Concubine, which the youngsters really enjoyed.

The Open Bic fleet saw a total of 20 boats competing.

The 15-boat Open fleet was close right throughout the weekend and the youngsters went toe-to-toe with each other in every single race.

Consistency proved the vital element however as Quinn Auricht came away with the overall win, closely followed by Myles Wilson in second and Ben Hinks in third.

In the Intermediate fleet, Connor O’Brien sailed really well to take out the overall win, followed by Finlay Bunt in second and Murphy Cowen in third.

The Optimist Green Fleet would have to be one of the highlights of the championships – these enthusiastic young sailors were treated to glamour Green Fleet conditions and had an absolute ball on both days.

There were moments where some of the sailors were jumping out of their boats and laughing and carrying on with each other, but there were also moments of good quality sailing.

All boats sailed the course comfortably and came away from the event as better sailors than they were when they started the first race.

Fraser Baker from Largs Bay was the dominant boat in the fleet, getting clear air off each start and racing away to a comprehensive regatta victory, while Dante Schnaars finished a little further behind in second and John Napier in third. Racing in the Optimist Open fleet was close and competitive all weekend. 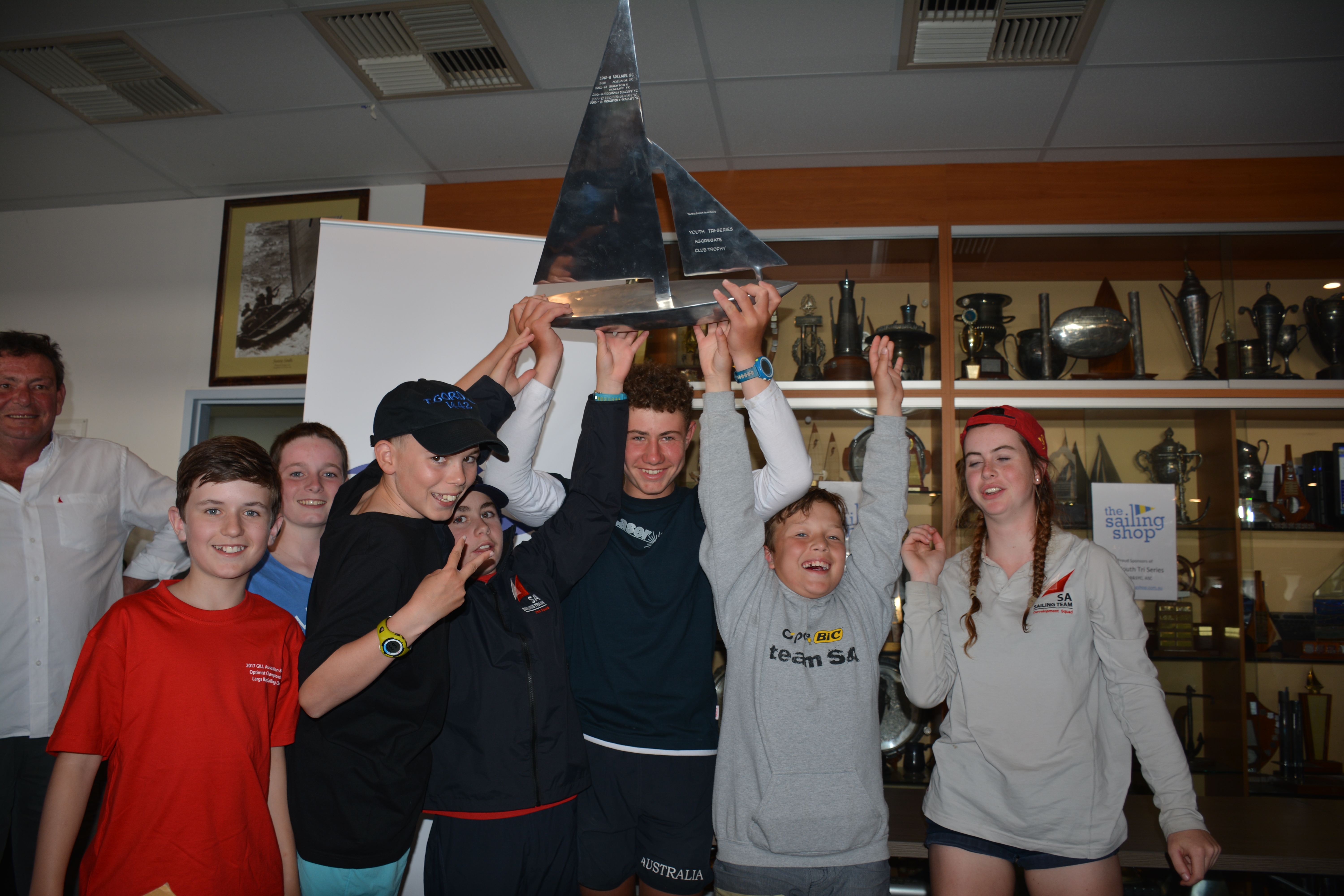 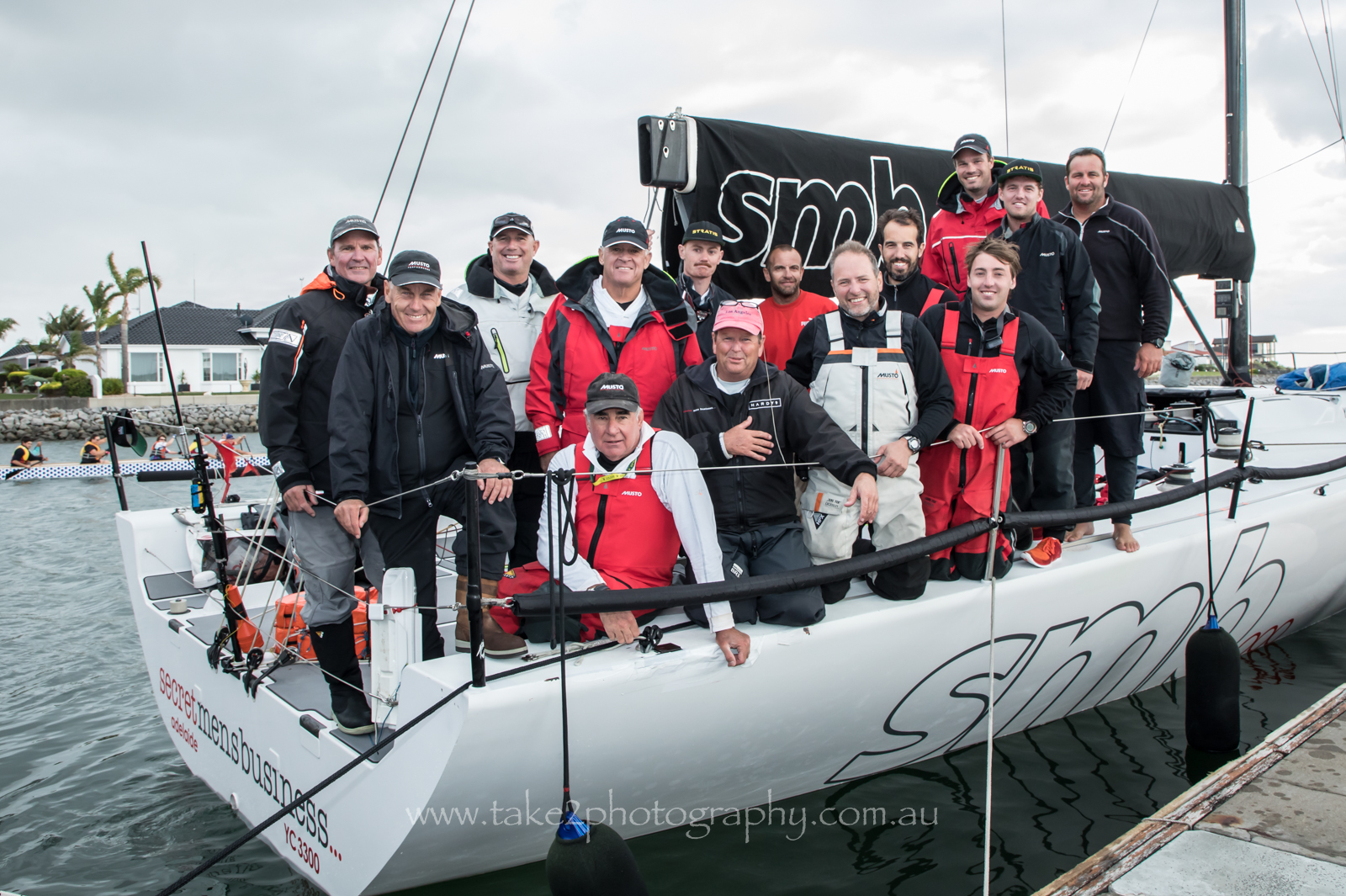 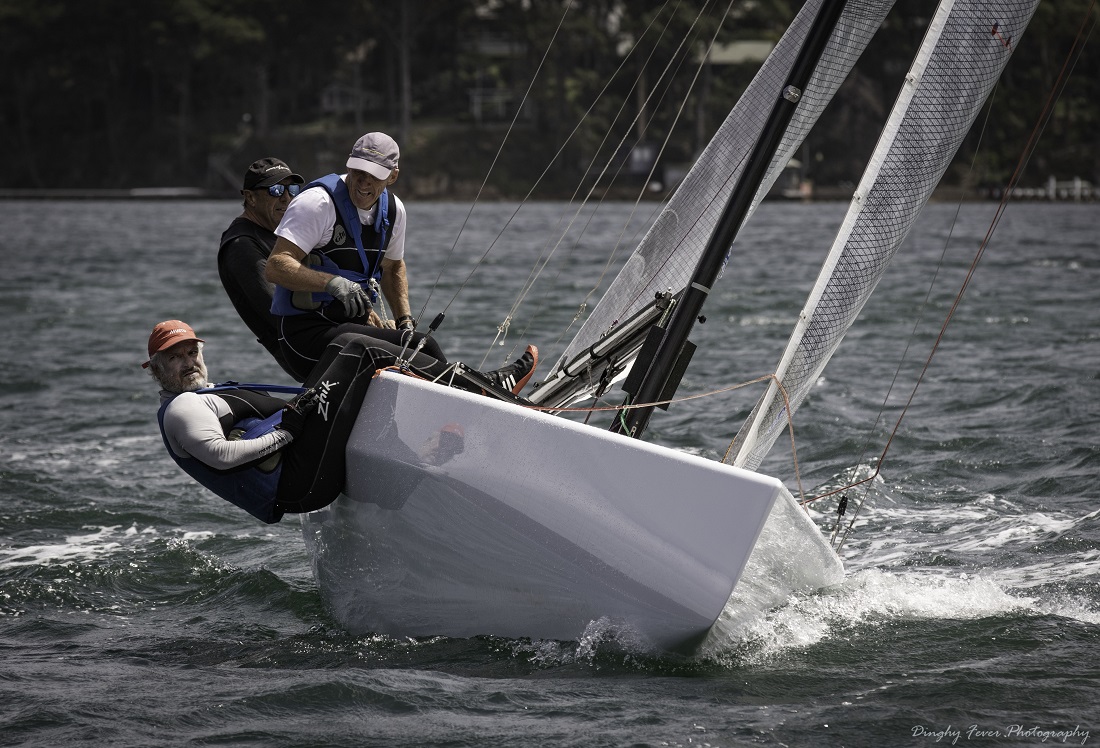