It was a cold, wet and rough night last night for sailors in the Teakle Classic Adelaide to Port Lincoln Yacht Race, with big swells and on-the-nose winds that made for an uncomfortable race.

The 52-foot Secret Men’s Business, skippered by Geoff Boettcher, took out another line honours victory finishing at just after 7.30am and just ahead of the other TP52, Sam Haynes’ Celestial, which made the trip over from Sydney. The rough night at sea had swells of up to five metres and caused a few boats to turn back to Adelaide, including Port Lincoln Yacht Club commodore Jonathan Newbury and his team on board Sextant, as well as the highly-touted White Knight, skippered by David Knights.

A total of eight boats have officially retired from the race.

After claiming line honours, Secret Men’s Business will now be watching the results of other boats closely as they hope to claim an IRC handicap victory.

The boat’s tactician, Chris Tillett, said it was a very different race to what the Adelaide to Port Lincoln is normally like.

“It started off fairly light and very tricky and Celestial certainly got the better of us in that part,” he said.

“This year we didn’t get to use a spinnaker at all … so it was a most unusual race and I’ve only ever done that once before in this race.” Sam Haynes’ Celestial, which came over from Sydney, finished second over the line.

Tillett, who has been racing in the Adelaide to Port Lincoln for many years, said the Lincoln Week regatta that starts next Monday is one of the best regattas he has ever sailed.

“It’s the best regatta that I ever do, I love it here,” he said.

The earlier (arrival) the better, but it is nice coming in at daylight, it’s such a beautiful harbour.”

At 10am Saturday morning, Phil Coombs’ Simply Fun had just finished the race in third over the line, while Port Lincoln boat Fresh, owned by Kym Clarke, has rounded Dangerous Reef and is heading for the finish in fourth.

Peter Teakle’s Lincoln Mentor, skippered by Matt Stephens, is having a good race so far and is about half way between Cape Spencer and Dangerous Reef.

Stay tuned to the Race Tracker to keep up to date with how the boats are going.

CLICK HERE for the tracker if you’re on a computer 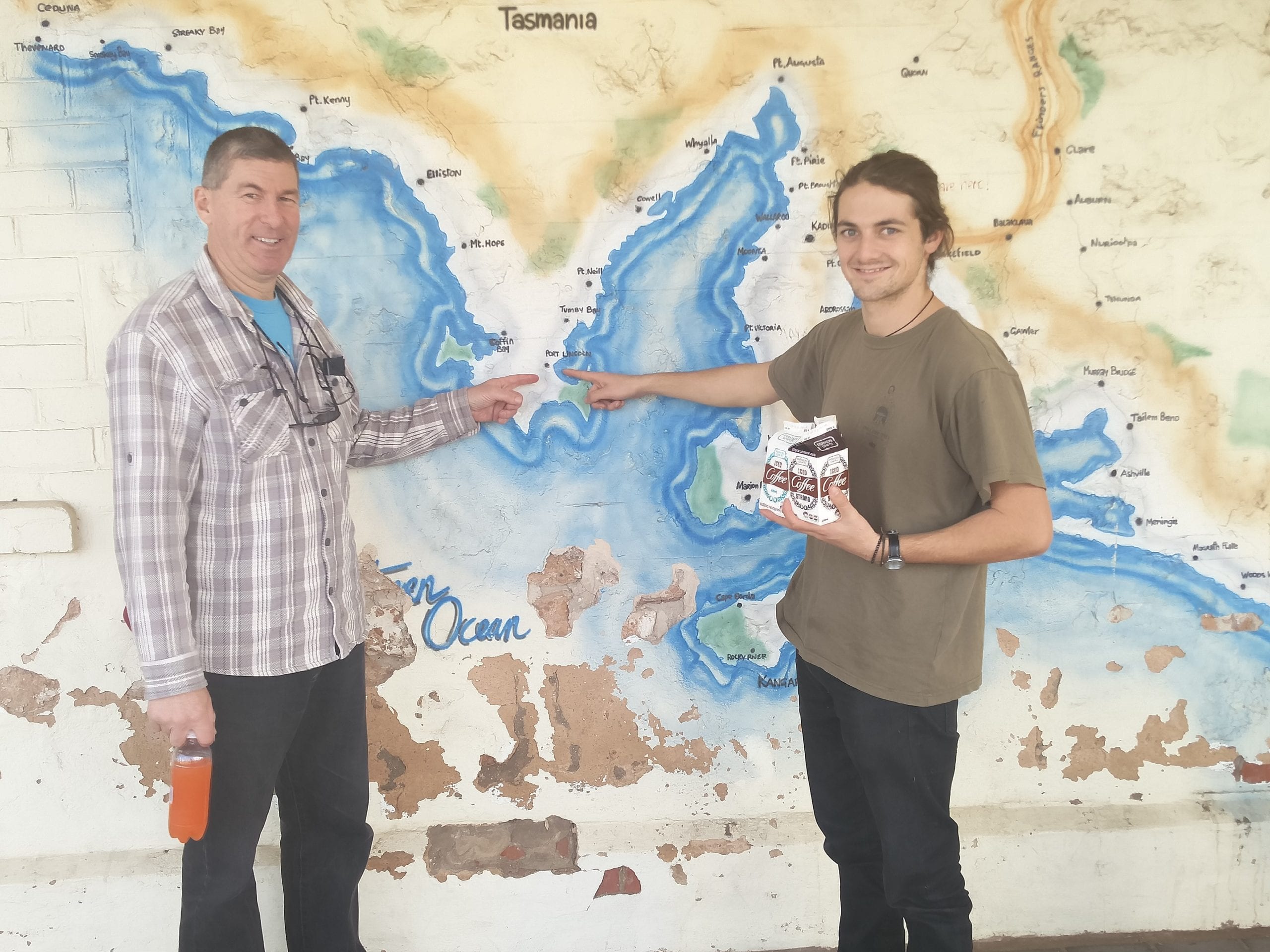 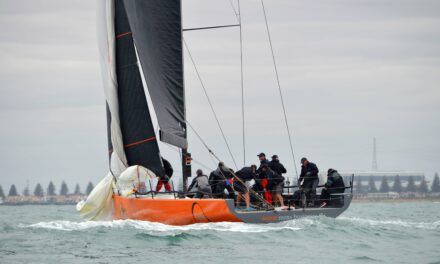 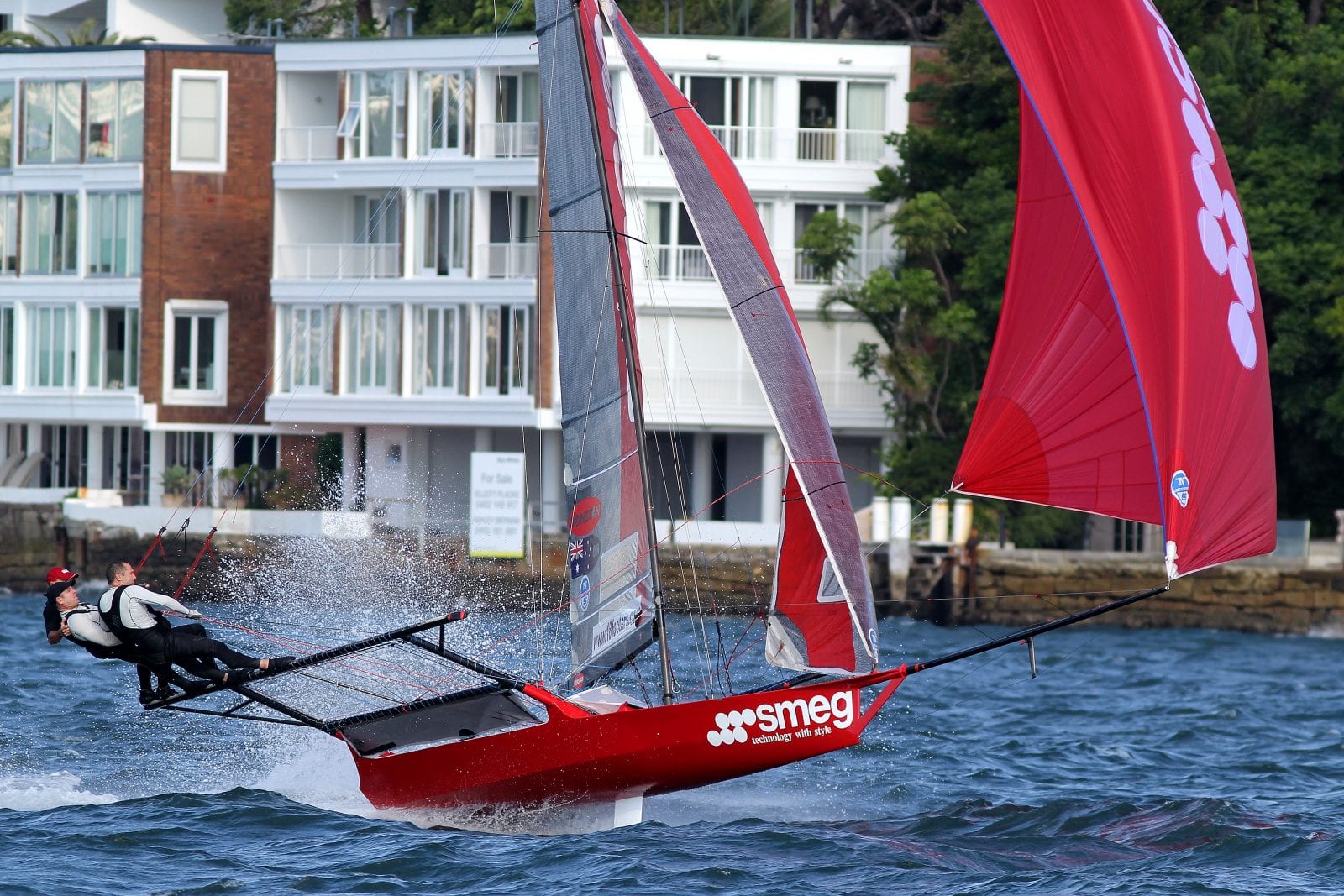