The third round of the Ronstan New South Wales Cherub State Championship was sailed at Lane Cove 12ft Sailing Skiff Club and Vaucluse Amateur 12ft Sailing Club recently and it saw National Junior Champions Nicole Barnes and Ollie Jones from Lane Cove consolidate their lead in the Championship with a race win on Saturday and a close third on Sunday.

Barnes and Jones went into the round with a slender series lead and in the Saturday race at Lane Cove sailed in a light 10-knot easterly breeze. Greta Quealy and Ed Breslin made the most of the light conditions.

They rounded the top mark in close company with early leaders Emily Ward and Dan Barnett and then moved to the lead on the first downwind leg.

Behind them was newly crowned Australian Youth Champion in the 29er class, Henry Larkins, sailing with James Pagett on Nice Aft, leading the chase group. 32 Cherubs faced the starters for the state championship racing.

The top placings remained relatively stable until Larkings and Pagett misread their course sheet and lost three places after taking a wrong turn.

At the finish, Barnes and Jones took the win from National Champions Alison Chapman and Andrew Stephenson, who had recovered from being mid-fleet after the first work, and Davin Conigrave and Jess Stephenson.

Brett and Ryan Lancaster managed a close second in Sunday’s race to keep in touch with the series lead.

On Sunday, the Cherub fleet sailed its first ever State Championship race at Vaucluse Amateur 12ft Sailing Club. Racing took place in a very light and flukey northerly that saw fortunes made and lost in short order.

Tim and Chris Harrington built up a big early lead only to capsize, recover and then sail into a very light air patch that saw their lead vanish. Chapman and Stephenson again managed to get themselves well back in the fleet early on but progressively worked their way back until they joined the tight group contesting the lead.

Kiera Vickery and Peter McLeod on their way to a good result in Sunday’s race.

In the end, it was Chapman and Stephenson who prevailed winning by a mere 10 seconds from Brett and Ryan Lancaster from Belmont 16ft Sailing Club with Barnes and Jones just four seconds back in third.

At the end of the round Barnes and Jones take a 9.5-point lead into the final round to be sailed at Teralba Amateur Sailing Club in early March. 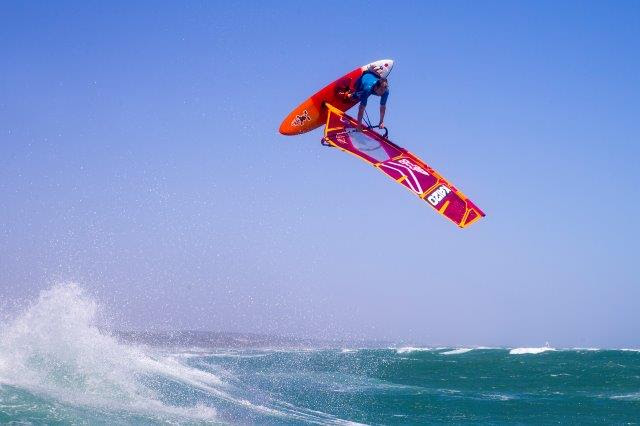 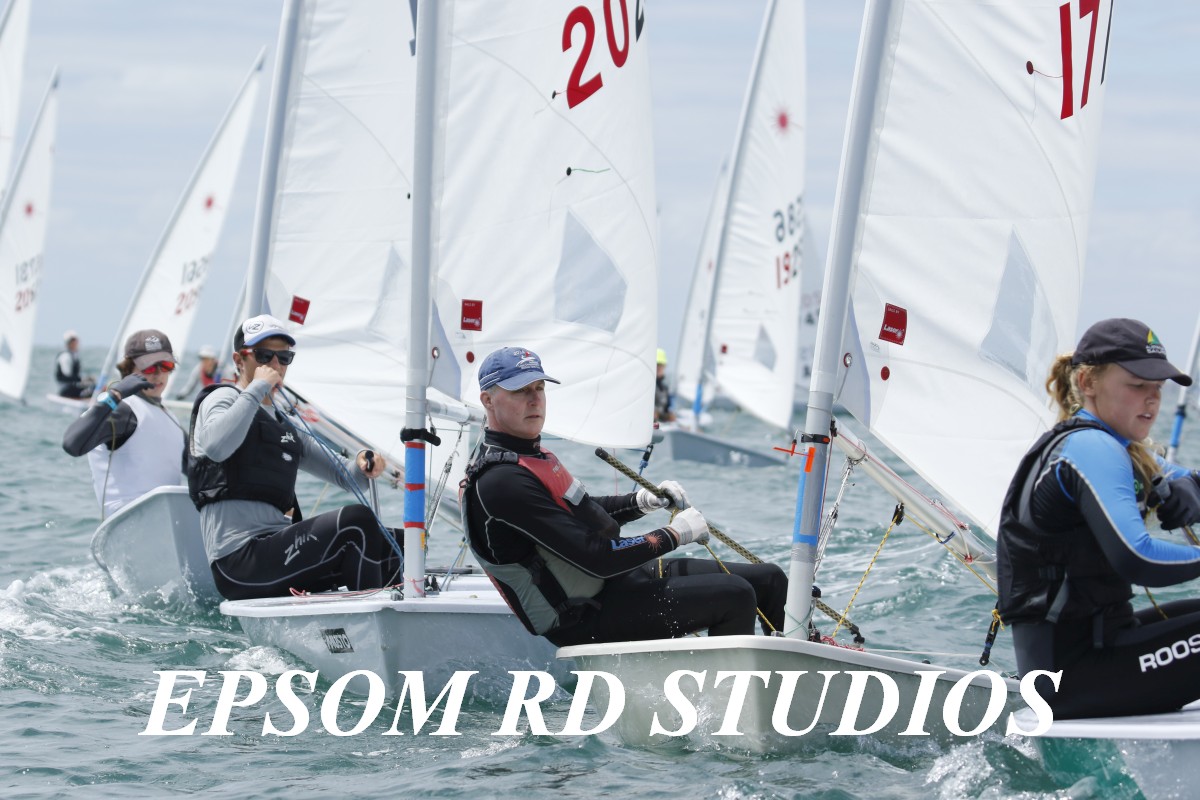 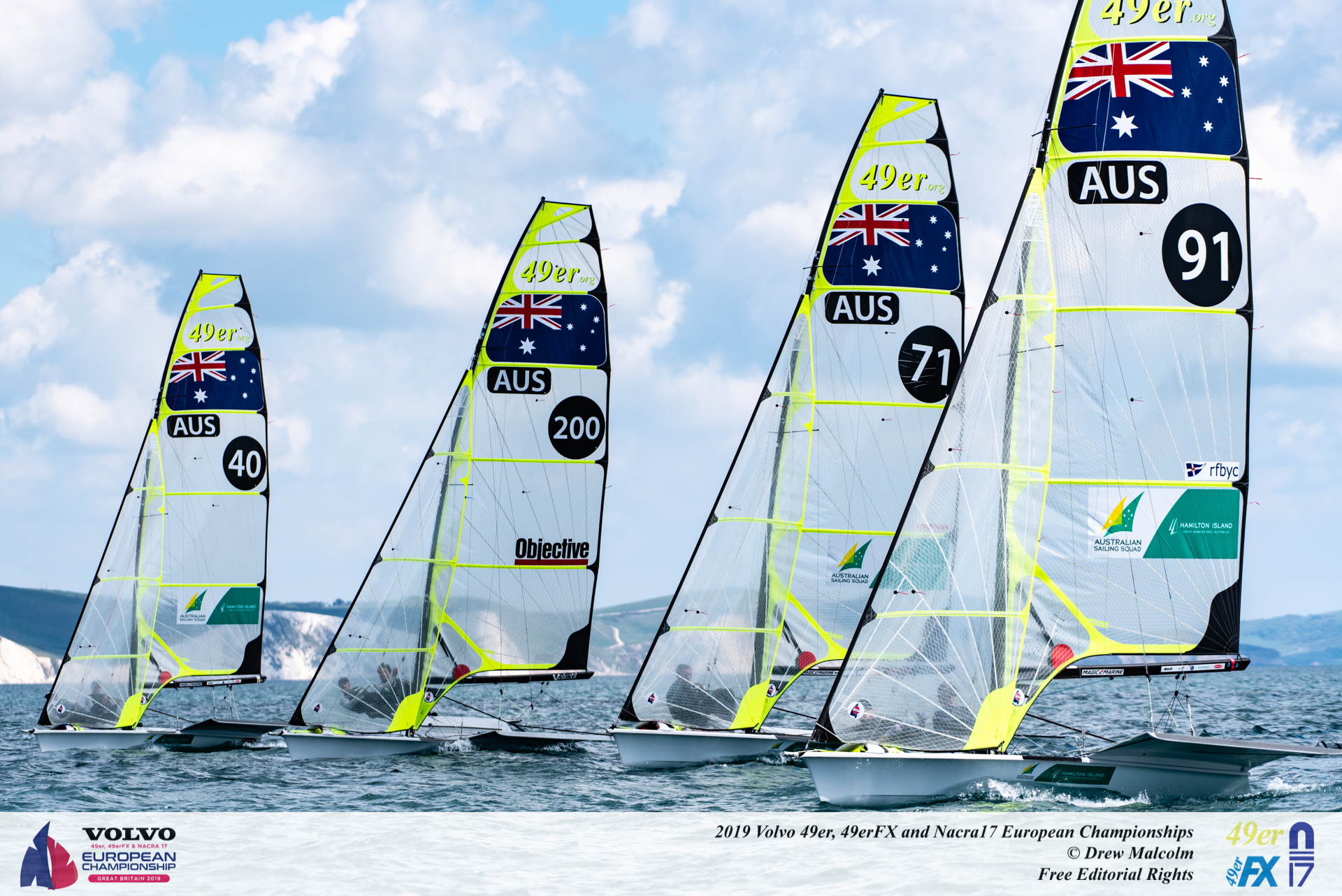