We spoke to James and Kurt, the coaches of the New South Wales cadet team about how their team is progressing and how they’re enjoying sailing in Adelaide… Watch the video below.

We spoke to Port Lincoln Yacht Club sailor Alyssa Kelsey, who was the first placed Australian skipper at the recent Cadet Worlds in Argentina. She talked about what it took to get to a worlds and what she has planned next… Watch the video below.

We spoke to Daryl Emery, the principal race officer of the regatta, about the day yesterday, which saw the 82-boat fleet kept ashore due to strong winds and big seas… Watch the video below 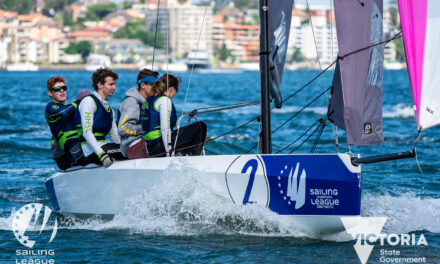 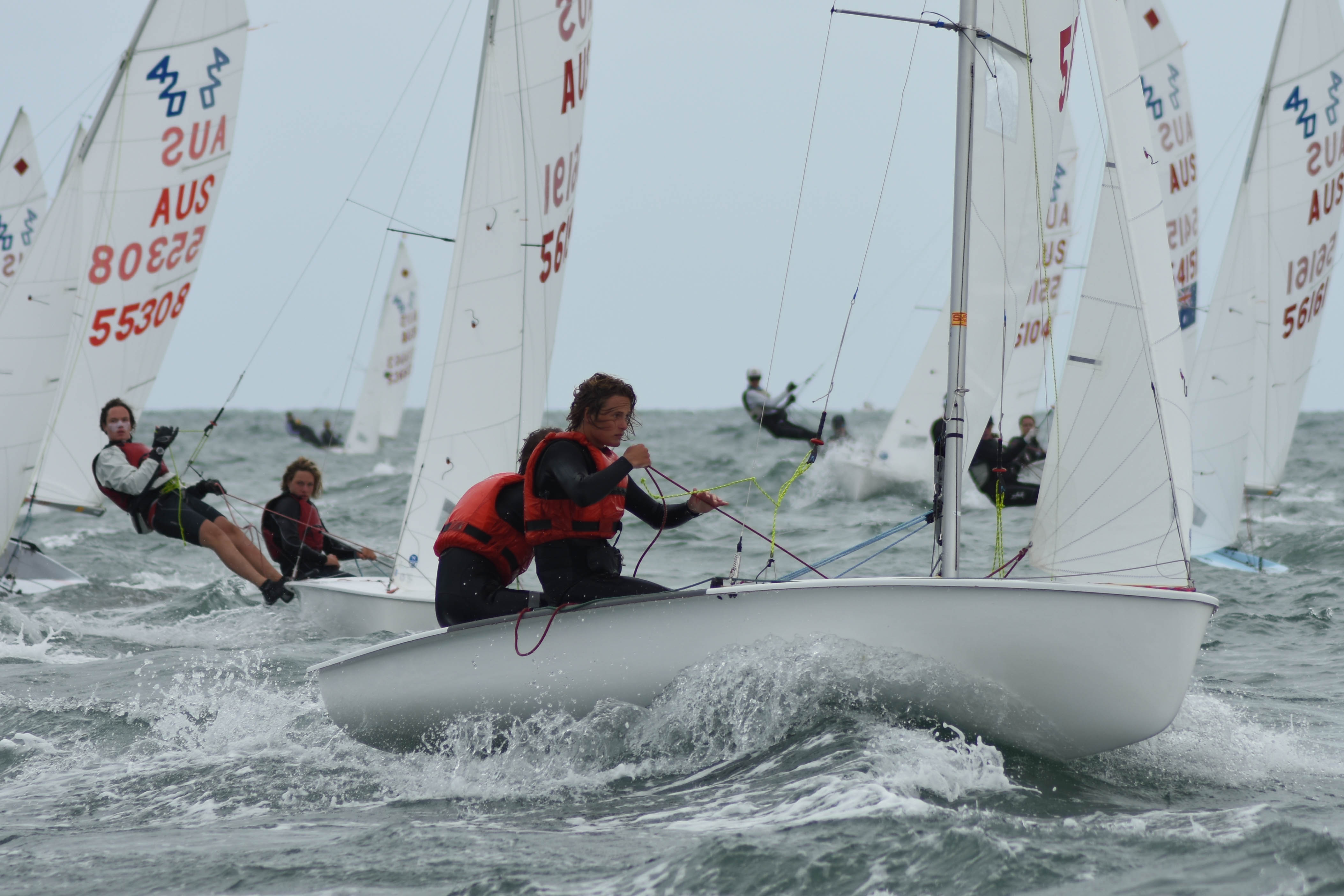 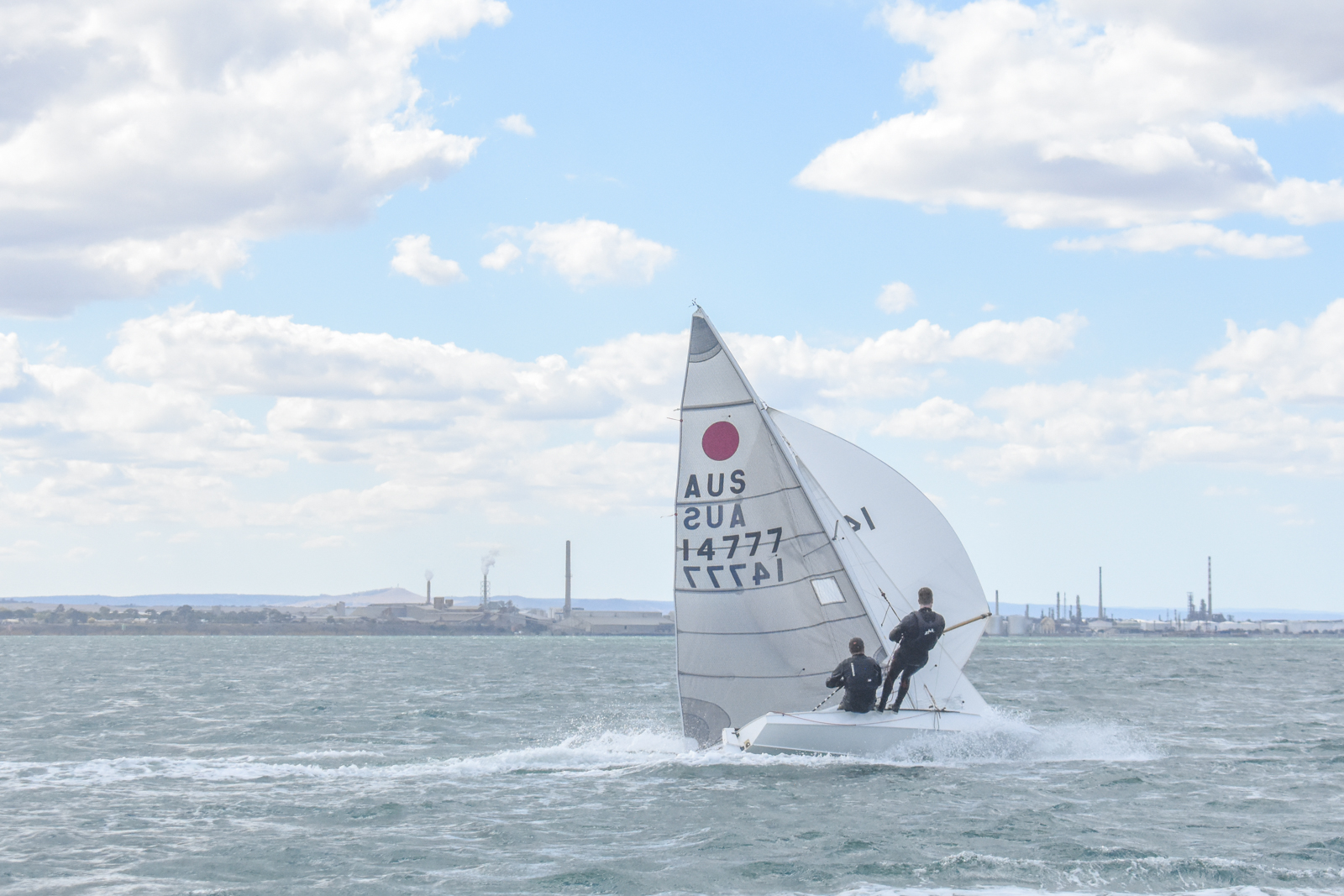