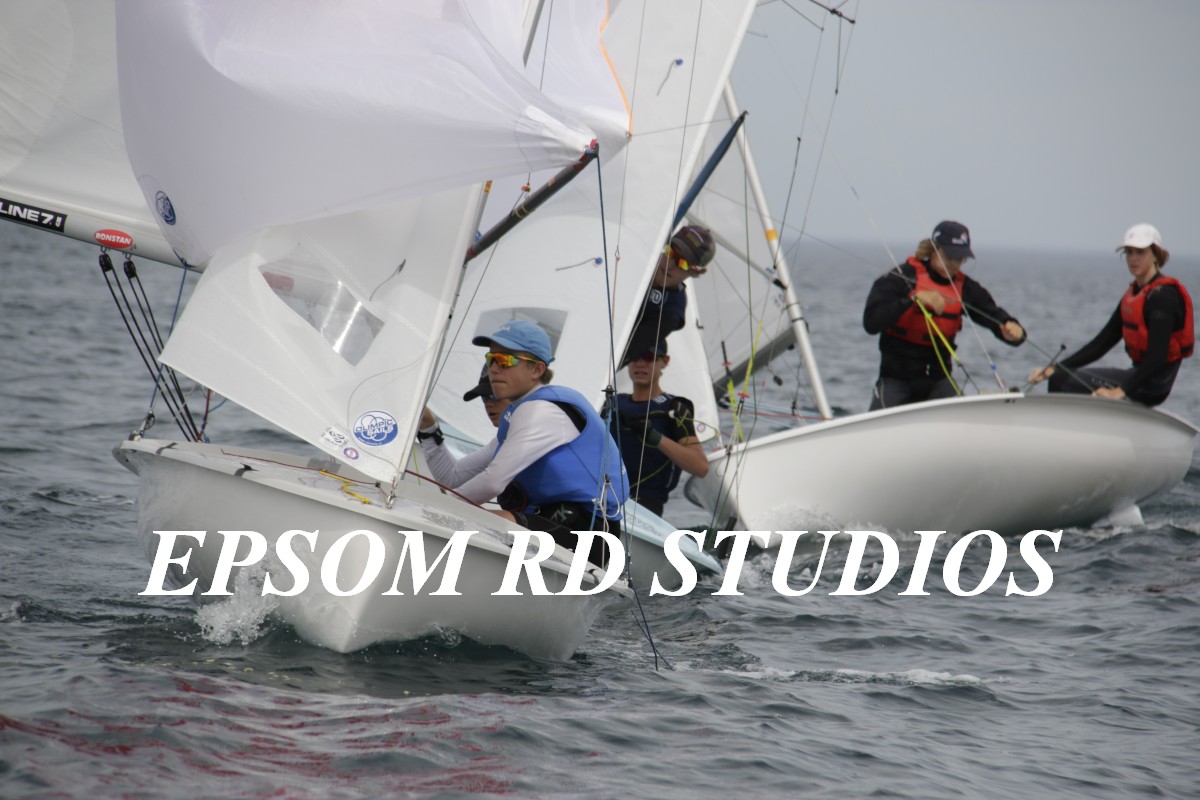 Following cancellation of all racing on the third day due to light and variable winds and extreme temperatures, yesterday’s racing at the 420 nationals at the Brighton and Seacliff Yacht Club was moved forward to 10am to give competitors the best opportunity to get races in.

This proved to be a good decision with onwe race completed in a 10 to 12-knot northerly before the wind died out again and further racing was cancelled for the day. The racing was close right throughout the one race that was completed yesterday. Photos: Dave Birss, Epsom Rd Studios.

The forecast for the last day of the regatta today looks promising with a southerly change coming through last night and good sailing conditions expected.

The winner of yesterday’s race was the current Optimist Australian Champion Otto Henry with crew Rome Featherstone. They took advantage of a significant shift at the start and led for the remainder of the race.

The team of Henry and Featherstone were closely followed by Western Australians Joshua Pang and Liam Forrester, while the ever consistent Nia Jerwood and Monique deVries were third.

The northerly breeze was enough to get some good sailing in to start the day yesterday. Photos: Dave Birss, Epsom Rd Studios.

Going into the final day Jerwood leads the regatta, followed by Otto Henry in second and Matt Meaney and Sam Magarey from South Australia.

The race committee hope to complete three races today to complete the series, with today’s racing sponsored by the International 505 Association.

For more photos from the event, head to the EPSOM RD STUDIOS website. 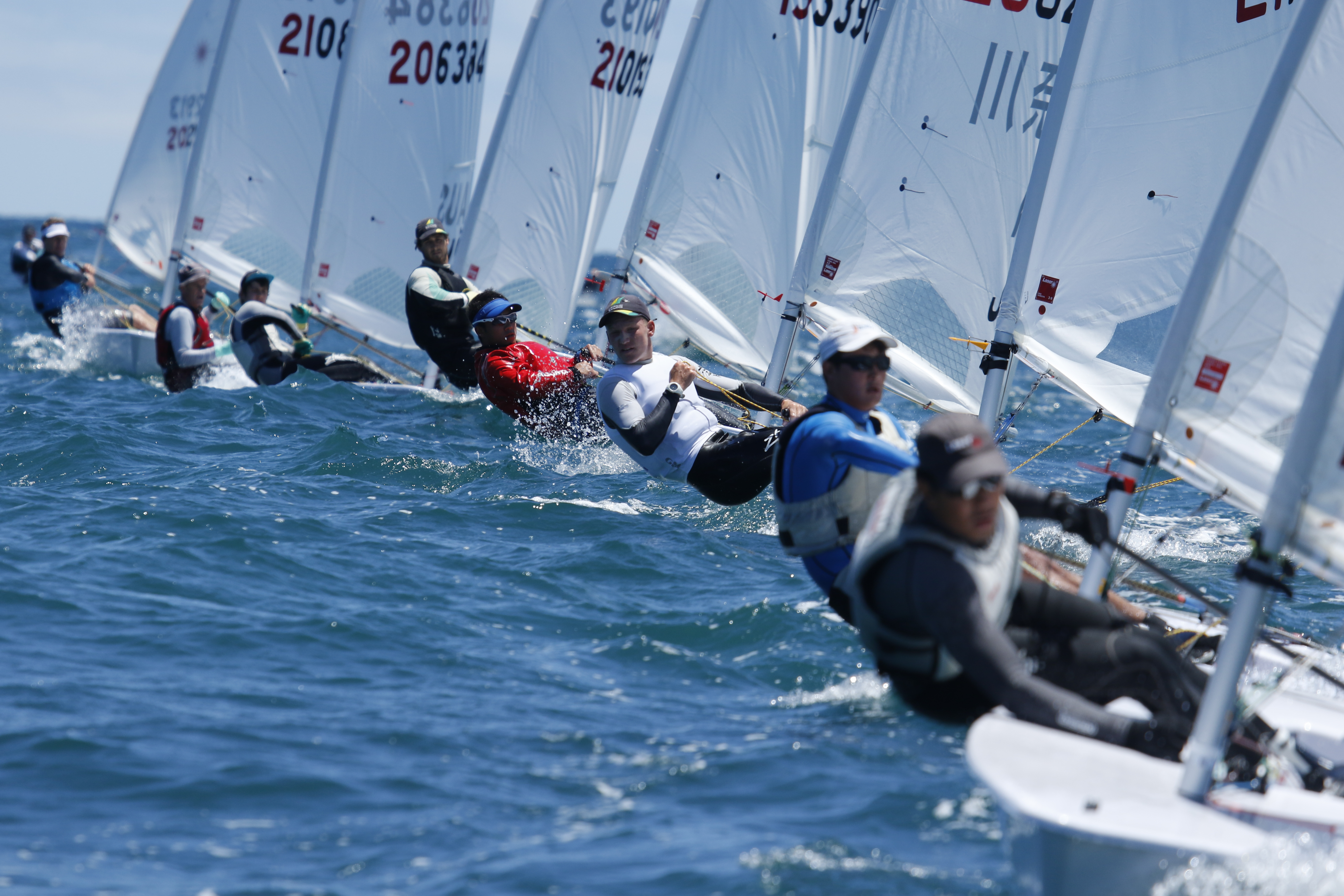 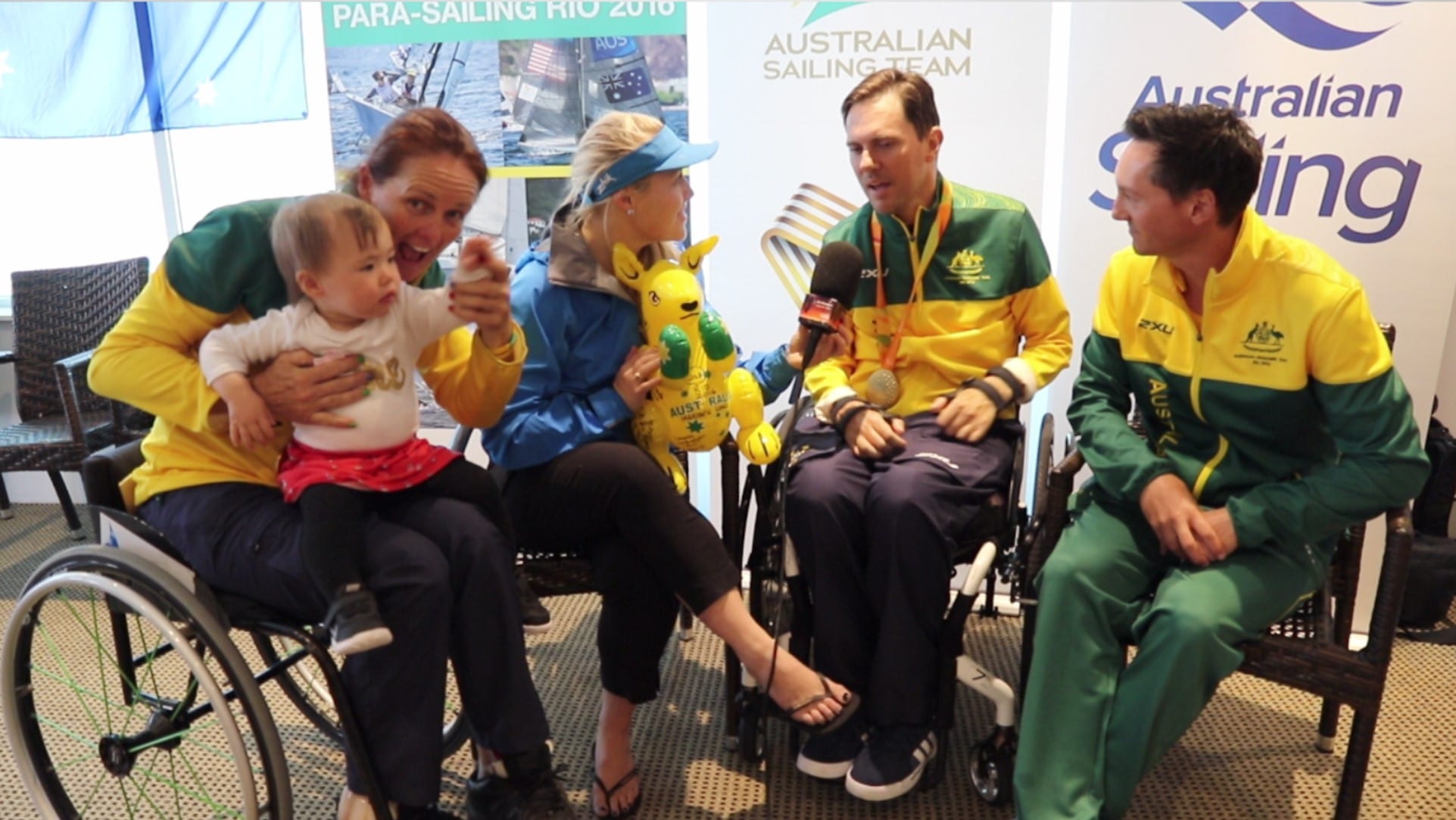 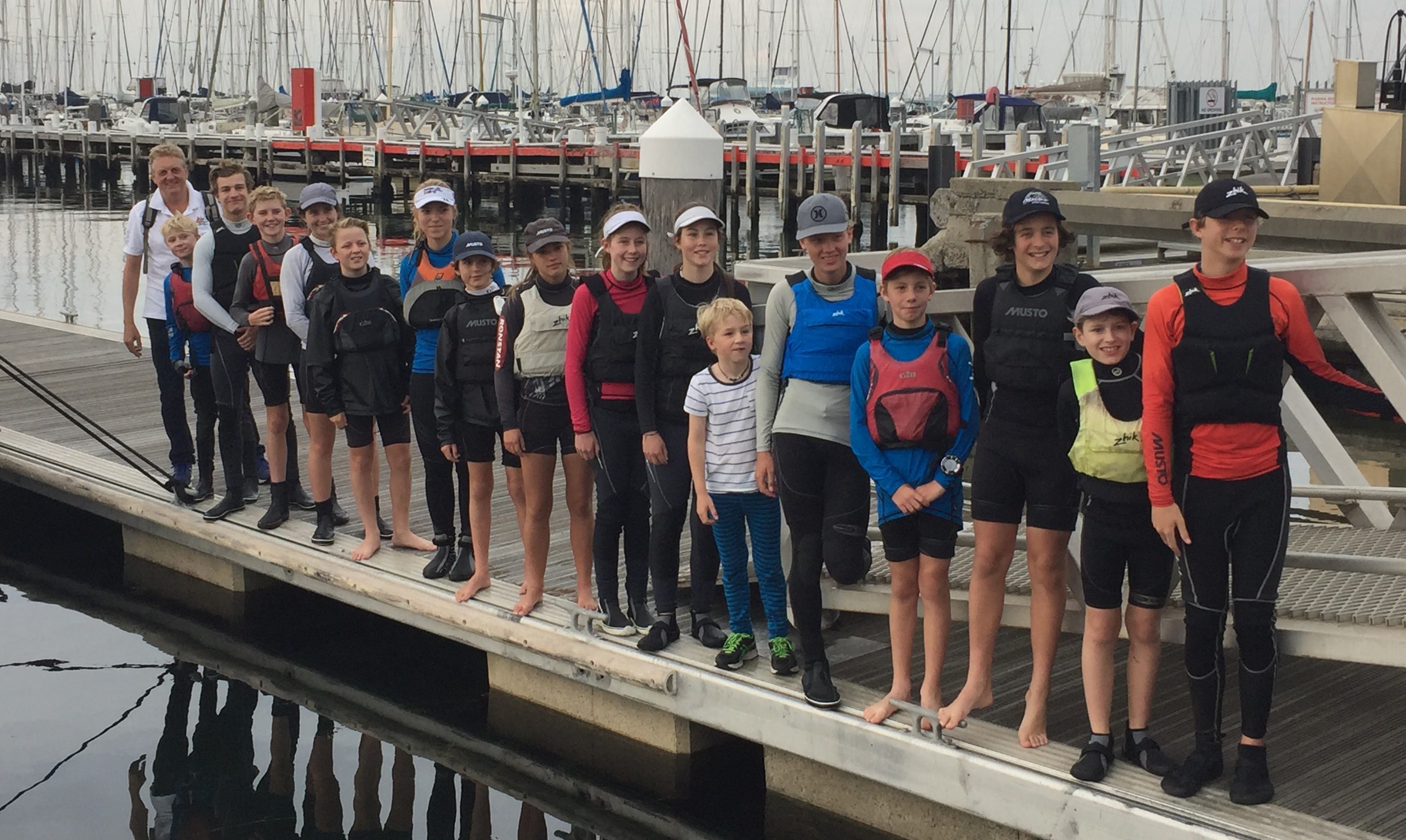