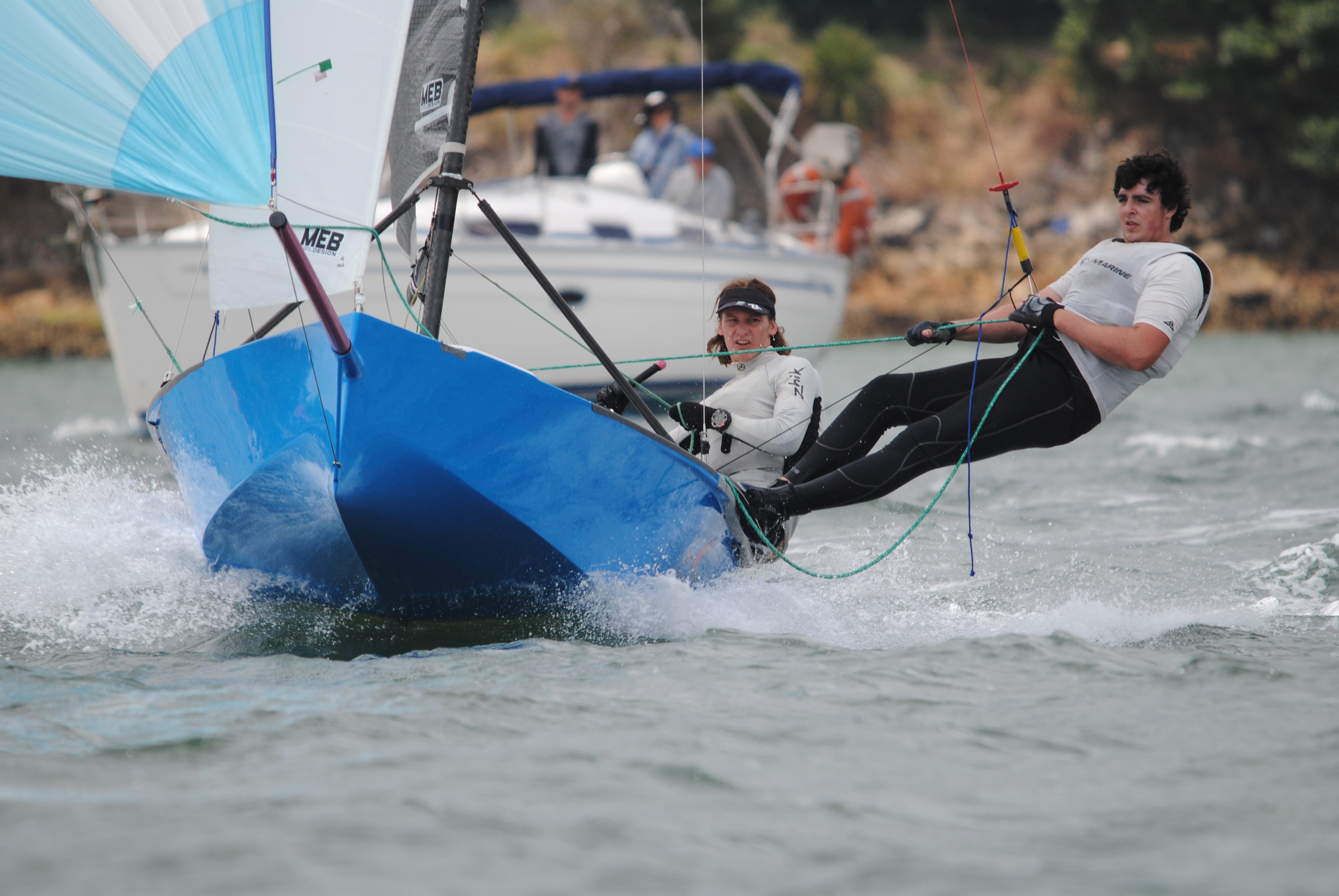 The second round of the Ronstan New South Wales Cherub State Championship, which was sailed at Drummoyne Sailing Club at the weekend, saw a major turnaround of the leader board for the four-round series.

Nicole Barnes and Ollie Jones from Lane Cove 12ft Sailing Skiff Club took over the championship lead with two wins and a second place over the three races of the round. Saturday’s short-course racing was sailed in a fresh 15 to 20-knot north-easterly breeze that made for frantic racing in the narrow channels of Sydney’s Upper Harbour.

The 33-strong Cherub fleet put on a spectacular display with close boat-for-boat racing throughout the fleet.

Barnes and Jones, sailing ‘Enough Rope’, recovered from a poor start in the first race to progressively sail their way through the crowded fleet, overtaking the early leaders Tim and Chris Harrington on the last lap of the course. The early series leaders, the Lancaster brothers Brett and Ryan, are still in contention for the series at just one point behind.

In the second race they took the lead early and recorded a big win from the early series leaders the Lancaster brothers, Brett and Ryan, from Belmont 16ft Sailing Club in ‘Causin Haavik’, while Alison Chapman and Andrew Stephenson from Drummoyne in ‘Action’ were third.

Sunday’s long format race was sailed in a more moderate 12 to 15-knot south-easterly with grey skies.

Davin Conigrave and Jess Stephenson from Drummoyne in their new Bartley Mk 1 Cherub ‘On Top’ mastered the tricky shifting breeze to score a great win form Barnes and Jones followed by Chapman and Stephenson in third. A total of 33 Cherubs on the start line meant close racing throughout the fleet.

At the halfway point of the series the leaderboard is now very tight with Barnes and Jones narrowly leading by a single point from the Lancaster brothers with Chapman and Stephenson a further point and a half back in third.

In the Cadet Division, Belmont’s Lateisha Bower and Jarod Turner lead the form team of Maddy and Ben Davis from Drummoyne while Gordon Marr and Rupert McEvoy from Vaucluse are in third.

The third round of the series will be sailed in early February next year, split between Lane Cove 12ft Sailing Skiff Club and Vaucluse Amateur 12ft Sailing Club on the same weekend. 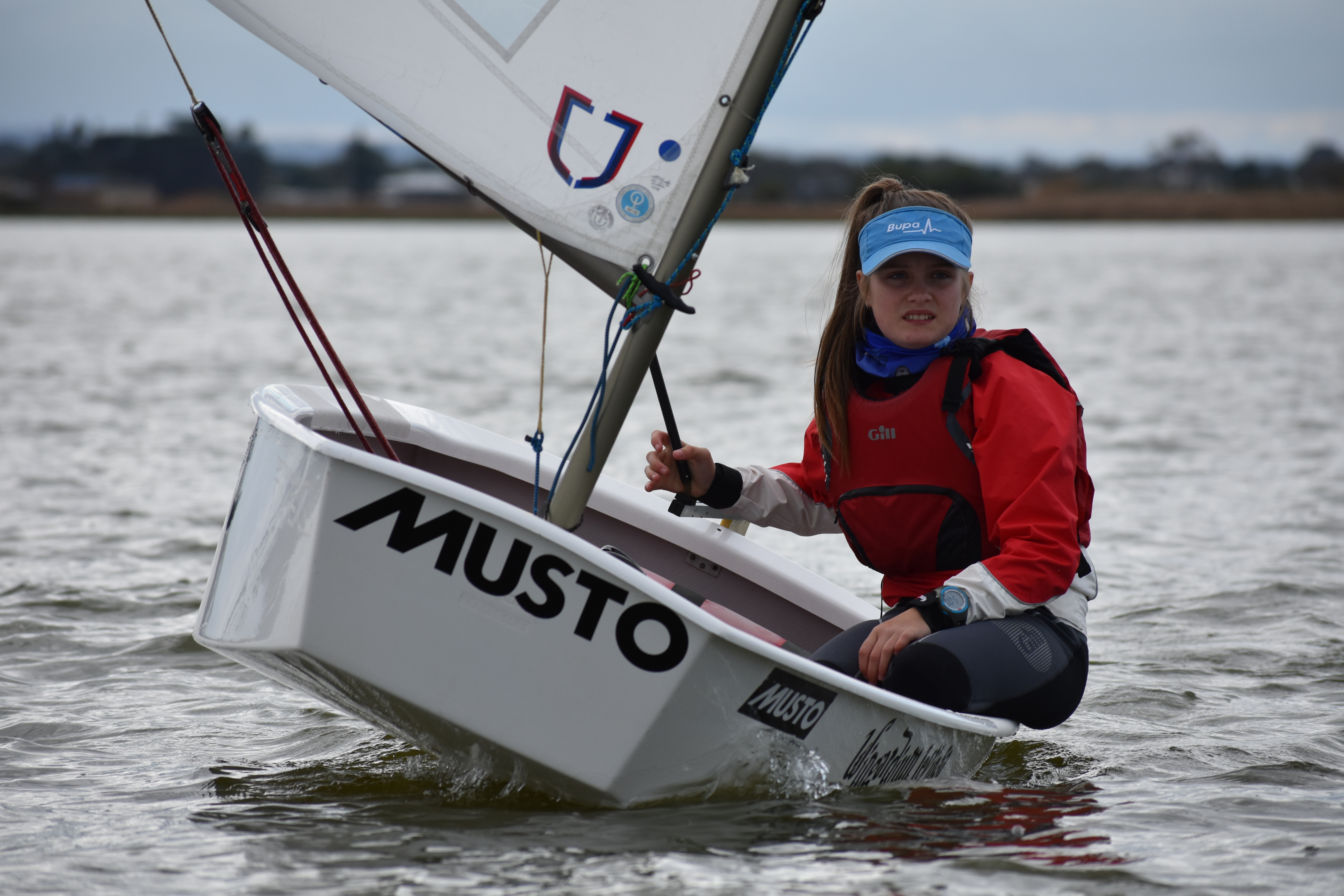 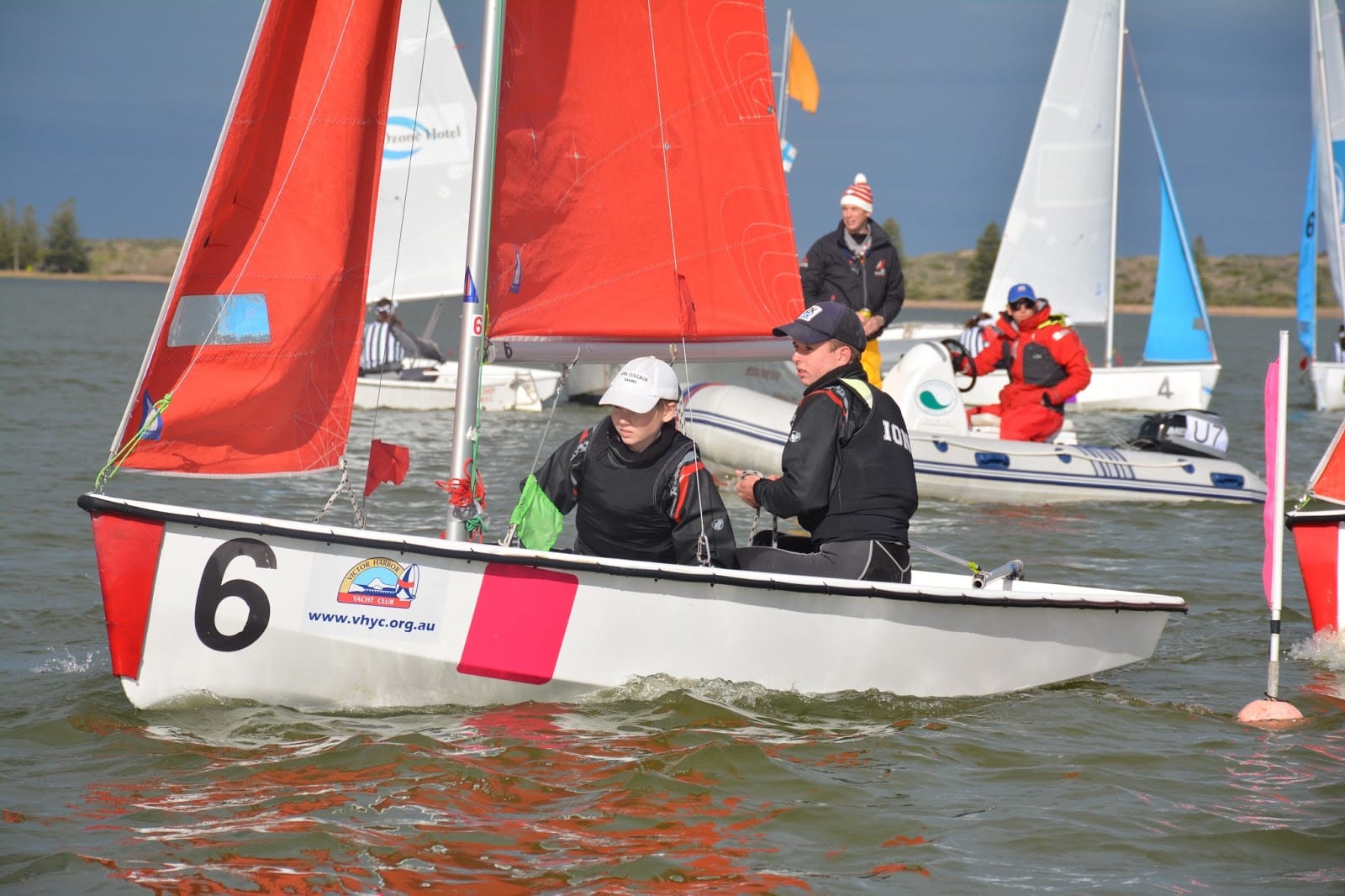 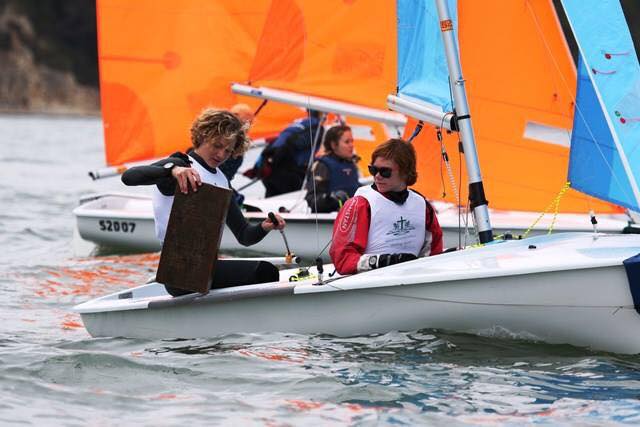 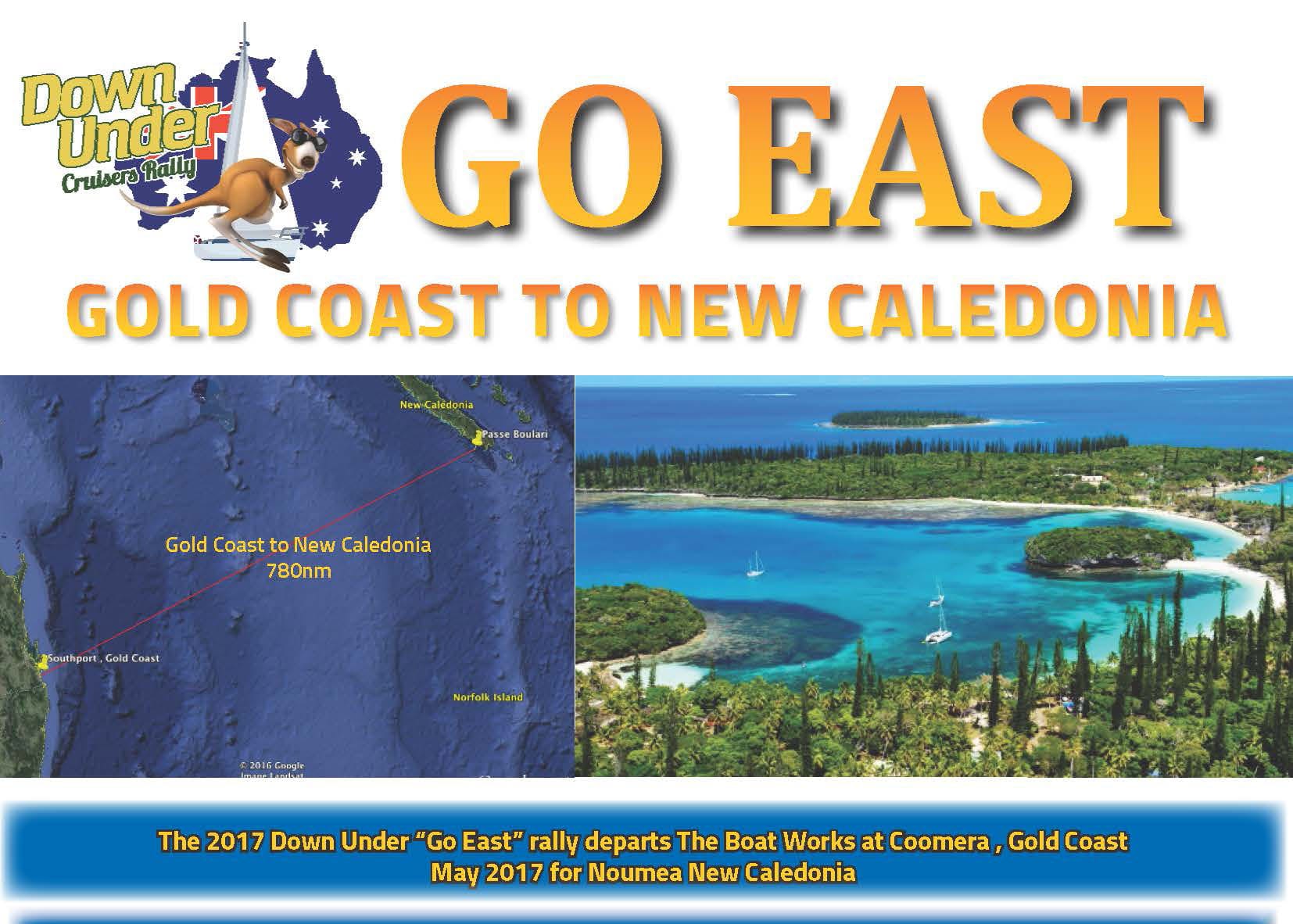