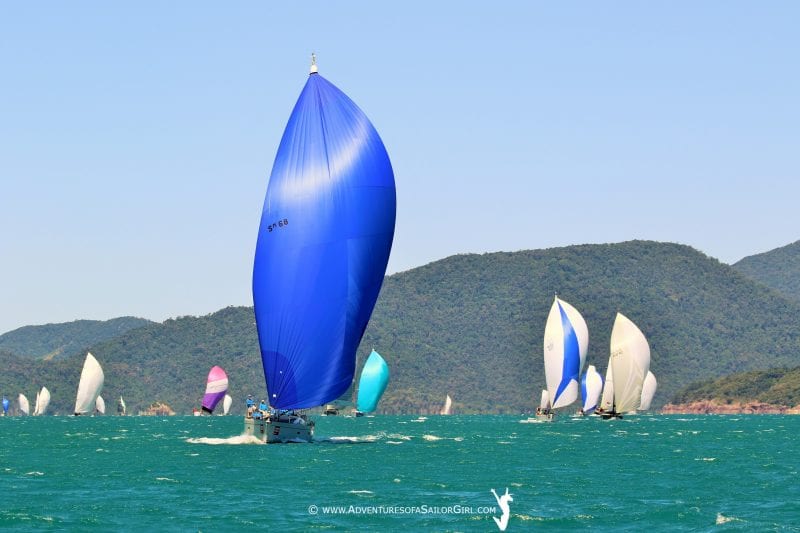 Audi Hamilton Island Race Week – a look back, one week on
One week on, I cannot help but look back at the fantastic week that was Audi Hamilton Island Race Week 2016. Below you will find videos from the presentation night including speeches from Karl Kwok (Beau Geste) and Matt Owen (Onyx), a catch up with Stephen Barlow from the winning Farr 40, Forty, and a chat with John Bacon on the beautiful Charlotte and all of his upcoming projects.

Still to come is my video from on board with Wild Oats XI, and the journeys of our Australian Sailing Team medallists over the past four years.

Full image galleries, including plenty of cruising, IRC and whale shots are here.

An opening with Denis Thompson, Race Director, and the speeches from Karl Kwok owner of Team Beau Geste on the three time back-to-back wins of the Australian IRC Nationals, and Matt Owen from Canberra Yacht Club who has won at Audi Hamilton Island Race Week over five times, and been on the podium nine times out of the last eleven years, this time in the Racer Cruiser division on Onyx. Congratulations to all on the water and behind the scenes who made this regatta so amazing yet again.

A catch up with Steve Barlow, owner of Forty who went on to win IRC Rating Division 2, as well as the Australian Yachting Championship in Division 2 with his hand picked crew at Audi Hamilton Island Race Week!

While at Audi Hamilton Island Race Week I took the opportunity to catch up with John Bacon on the MC38’s, Melges 20’s, Melges 24’s AND the gorgeous Charlotte that he was sailing on over the week. I also felt the need to touch base on a few rumours I had heard about a potential new project… Watch this space! 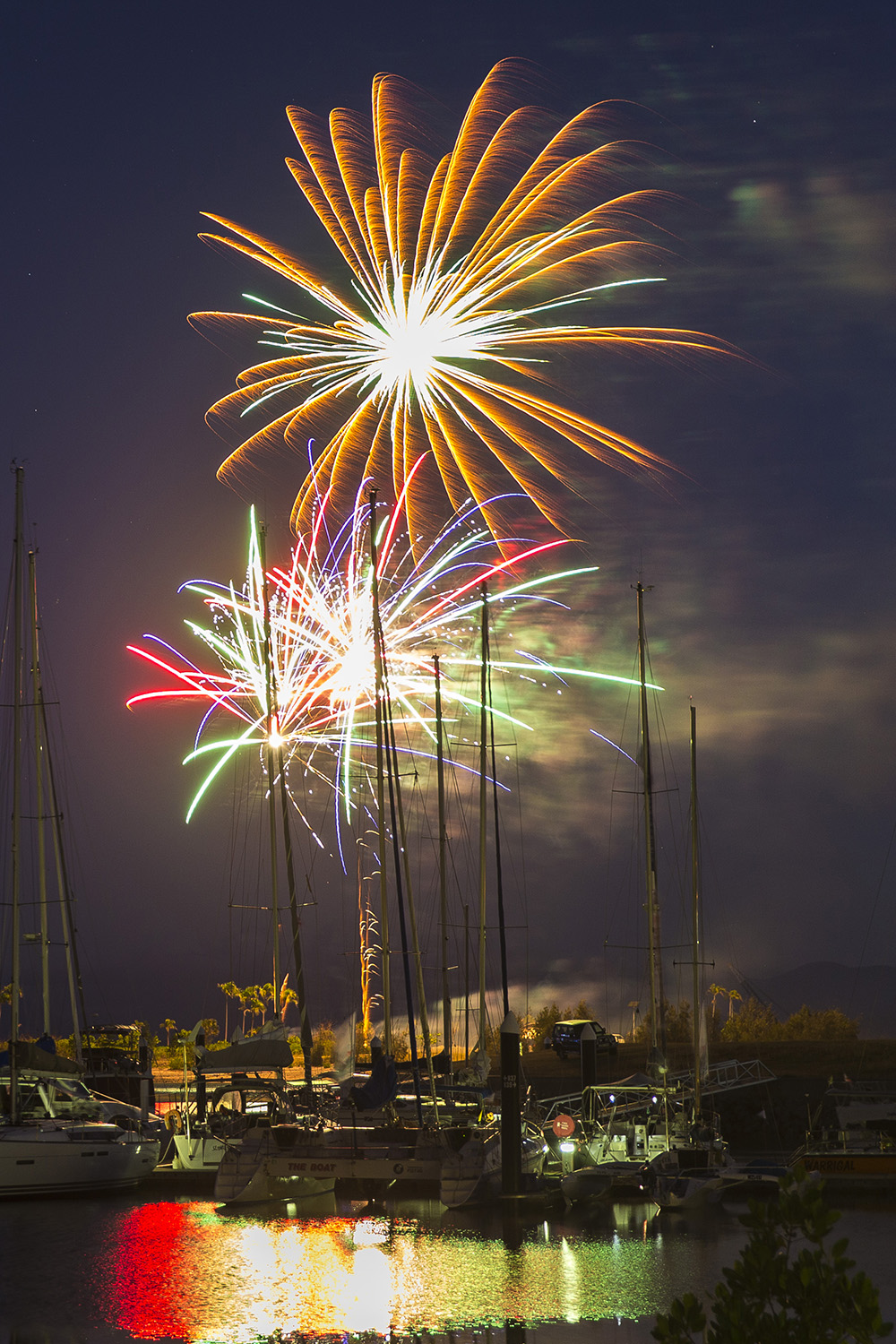 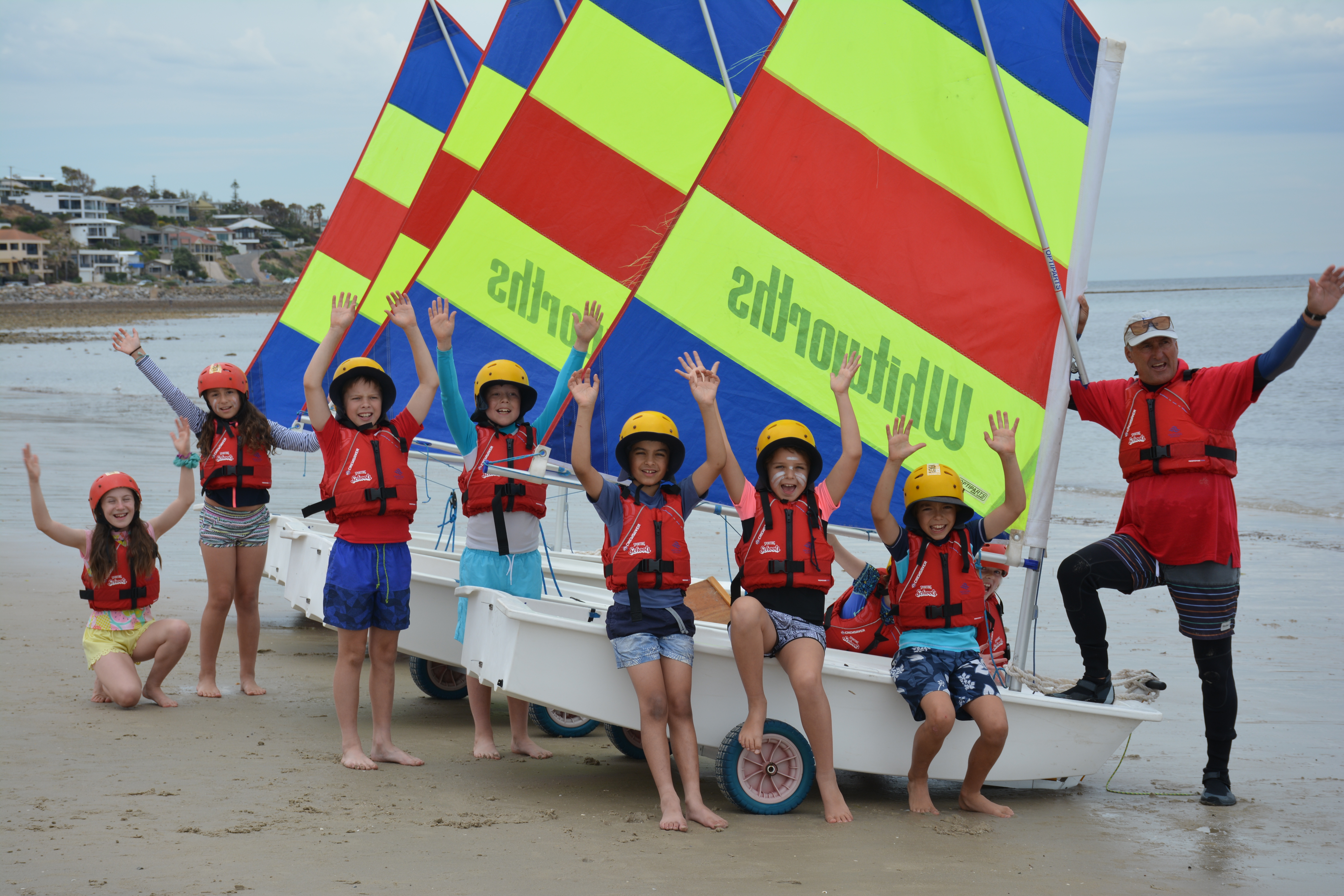